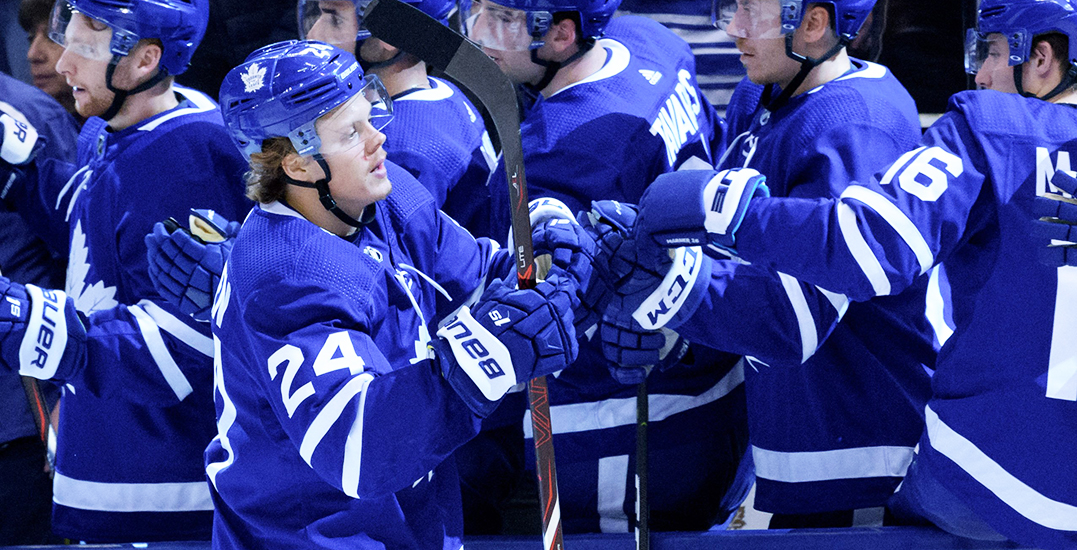 After being knocked out of the qualifying round by the Columbus Blue Jackets, the Toronto Maple Leafs have already begun to make offseason moves.

The Leafs announced on Tuesday that several players were on the move in a trade with the Pittsburgh Penguins, namely, Kasperi Kapanen.

Toronto is sending Kapanen, Jasper Lindgren, and Pontus Aberg to the Pittsburgh Penguins.

Kapanen was actually Pittsburgh’s first round pick in 2014, drafted 22nd overall. He was traded to Toronto as part of the Phil Kessel deal in 2015.

Lindgren and Aberg are smaller pieces in the package deal. Lindgren, a 23-year-old defenceman, has yet to crack a roster spot with the Leafs. Similarly, 26-year-old Aberg has had stints with several other NHL teams but only skated in five games with Toronto this season.

In addition to Pittburgh’s first round pick, Hallander appears to be the most intriguing player being sent to Toronto. The 20-year-old was drafted in the second round (58th overall) of the 2018 NHL Draft.

The 6-foot-1 forward was a member of Sweden’s 2019 IIHF World Junior Championship squad but missed the 2020 tournament due to injury.