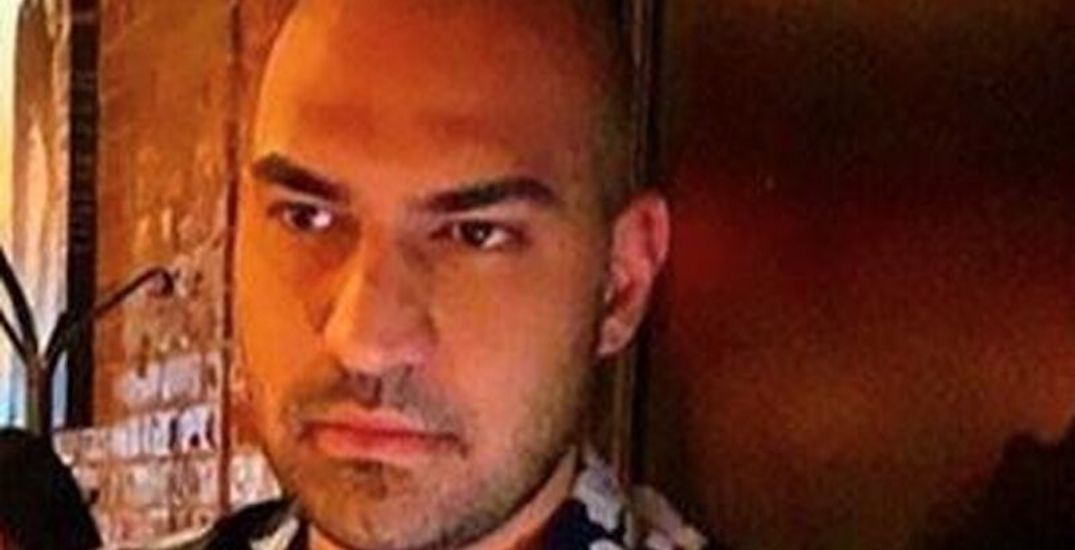 A 32-year-old man has been charged after allegedly pouring an unknown substance into a woman’s drink at a downtown Toronto bar.

According to the Toronto Police Service, on September 6, officers responded to a call for an incident that occurred the night before at a bar in the area of Adelaide and John Street.

A 24-year-old woman had met up with a man from a dating app after agreeing to meet at a bar downtown.

At some point throughout the evening, the woman had left to use the washroom, before the man allegedly slipped an unknown substance into her drink.

She was then warned by other patrons at the bar not to consume the drink. 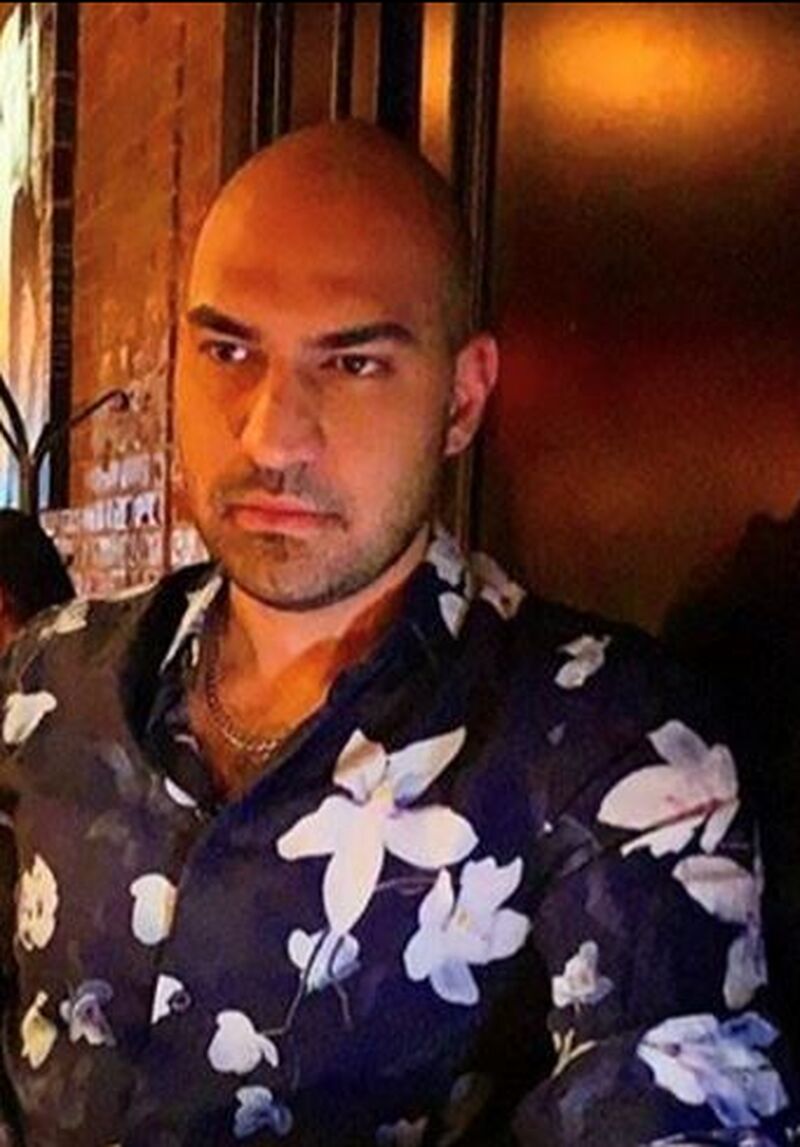 On September 9, the man in question, Niki Shakeri, surrendered to police and was charged with Mischief – Tamper with Property and Administer Noxious Thing.

Shakeri is set to appear in court at Old City Hall on October 15, at 10 am.

Police state that this is an on-going investigation.