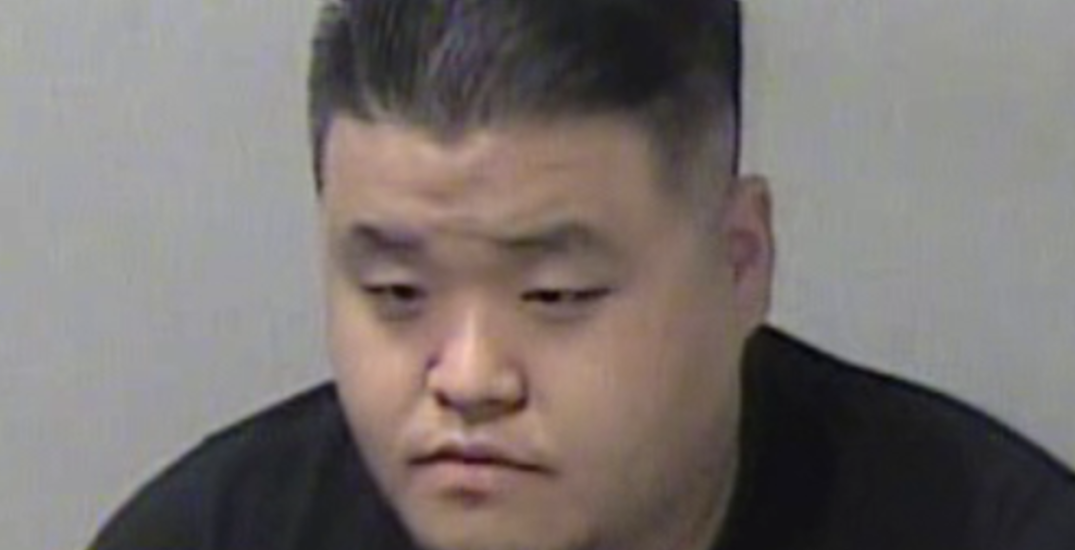 A 31-year-old Toronto man has been charged in connection with a human trafficking investigation, and police are asking victims to come forward.

According to York Regional Police, in January 2020 an investigation began into a suspect named Sam Park, who was alleged to be involved in human trafficking.

Investigators received information about a possible victim who had been forcefully made to work in the sex trade, which led to the investigation.

On August 11, Park was then arrested and has now been charged.

“Members of the York Regional Police Special Victims Unit – Human Trafficking Section are continuing their aggressive efforts in combating human trafficking and the sexual exploitation of women and underage girls,” said the YRP.

The investigation is still ongoing and police have released images of the man accused. 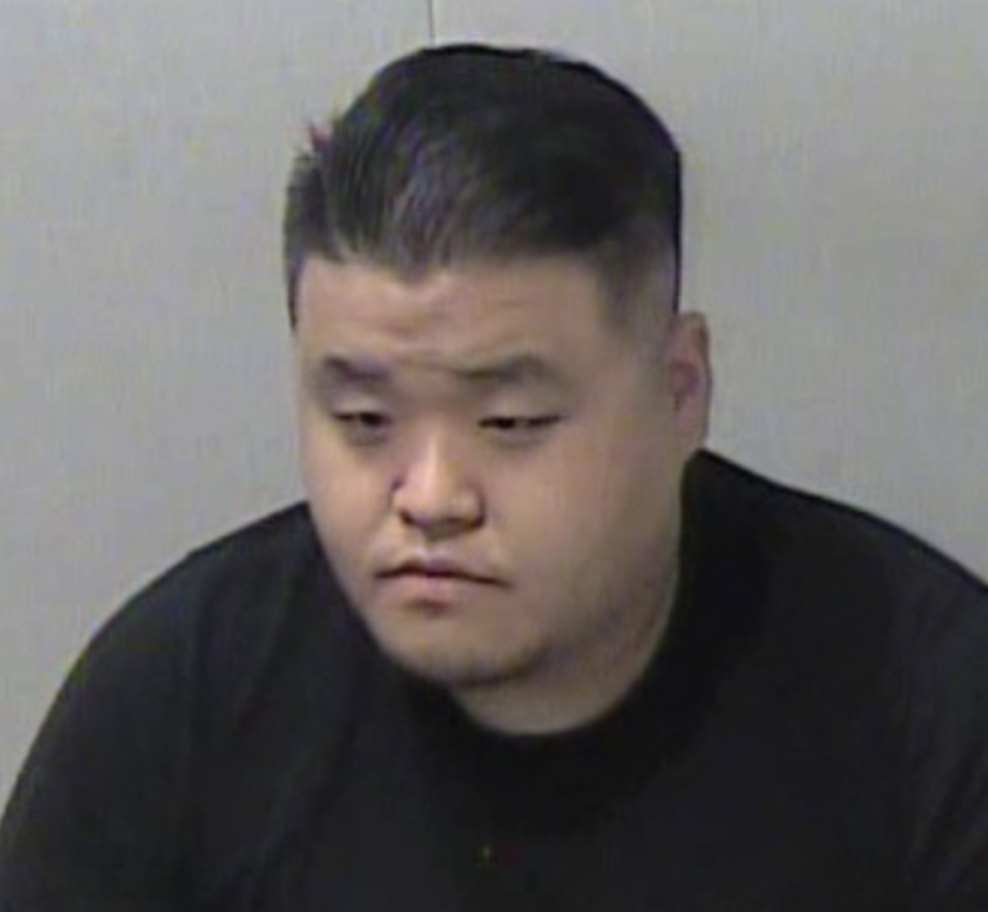 “In many cases, victims are forced into the sex trade through violence, threats of violence, coercion, and trickery. York Regional Police is committed to investigating all incidents relating to human trafficking and providing assistance to victims,” said the YRP.

A national hotline has been set up with the Canadian Centre to End Human Trafficking for victims and survivors to get assistance and to report incidents of human trafficking at 1-833-900-1010.

“Investigators are willing to speak with anyone involved in the sex trade who may be looking for a way out or who may require assistance to escape these dangerous circumstances.”