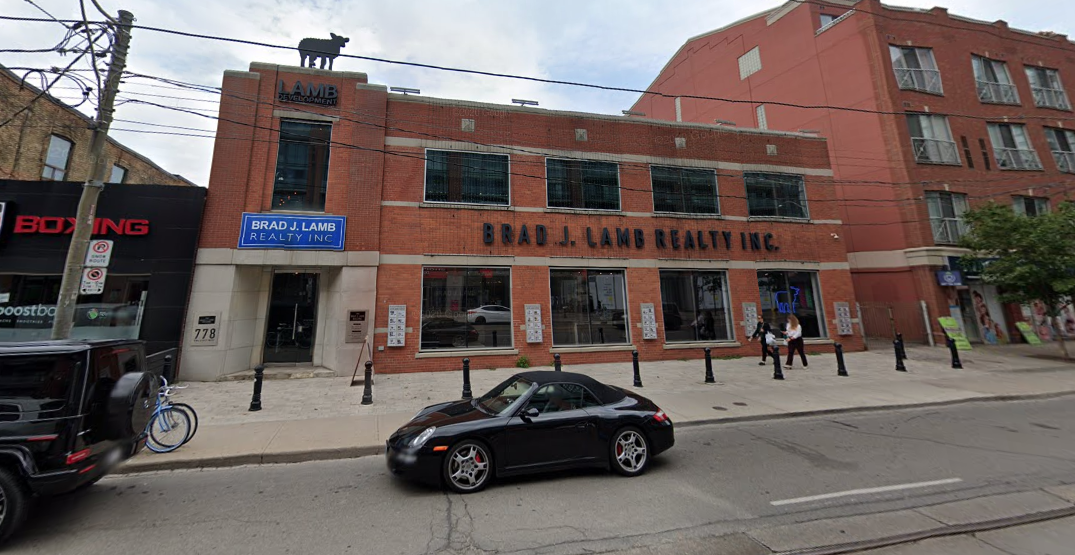 A Toronto landlord is now offering to cover the moving costs of its tenants who were forced to permanently vacate their apartments following a March 10 carbon monoxide leak.

The nine tenants who lived in the building, located at 1407-1409 Bloor Street West, were forced out on March 12 after the carbon monoxide leak occurred, and a subsequent City inspection found that the building was not up to code.

Brad J. Lamb Realty Inc owns the property, which houses four residential units above an auto garage — a combination that the City prohibits.

The company’s President Brad J. Lamb issued a statement on Twitter saying that the company will cover any and all “reasonable” moving costs for their tenants. He also said that any accusations that they had previously declined to do so — which one tenant, in particular, had publicly claimed — were false.

That tenant was actor Michael Seater, known from Family Channel’s Life With Derek, who detailed the entire account in a Twitter thread.

According to Seater, a carbon monoxide detector installed in his apartment a month ago by his boyfriend alerted them to unsafe gas levels in their home.

“The CO detector that @BradJLamb had installed prior to our moving in 8 months ago was so high up on the ceiling that the entire place would have to be completely saturated with gas for it to be triggered,” Seater wrote.

The CO detector that @BradJLamb had installed prior to our moving in 8 months ago was so high up on the ceiling that the entire place would have to be completely saturated with gas for it to be triggered.

The City of Toronto’s Chief Building Official and Executive Director of Toronto Building, Will Johnston, said that after Toronto Fire Services responded to the carbon monoxide leak, an inspection of the property was done by Toronto Building and that the apartments above the garage had been constructed without a permit.

“Toronto Building also determined that the four apartments only had a single exit, and the repair garage also contained a spray booth for painting type operations,” Johnston told Daily Hive.

“For life safety reasons, the Building Code strictly prohibits residential units in a building that is used for auto repairs. The building code also requires the apartment to have two exit paths – a critical fire safety requirement.”

Toronto Building then issued an order to Brad J. Lamb Realty requiring all residents to leave the building by midnight on March 12. The City also required that a security guard be put in the building to assist and alert the evacuating tenants should there be a fire.

In his statement, Lamb says that the notice to vacate the premises, which was issued on Thursday, March 11, came much to their surprise.

Seater claims that Brad J. Lamb Realty did not pass on the information about the order as quickly as they should have, leaving the tenants with little time to vacate.

“No one could even hire movers because @bradjlamb’s office sat on the notice from the city for hours and passed it on to us only once normal business hours were over,” he wrote.

Johnston said that one of the building’s residents called the City requesting information on housing options and that they were referred to Woodgreen Community Services — a social service agency in Toronto.

“The City understands how challenging it can be for tenants to be asked to leave their homes in such a short period of time and truly sympathizes with these tenants,” Johnston said. “However, given the serious life safety issues at this location, it was imperative that the residents not remain there.”

Brad J. Lamb says that they have issued rebates to all tenants for the remainder of March and have refunded any pre-paid rent.