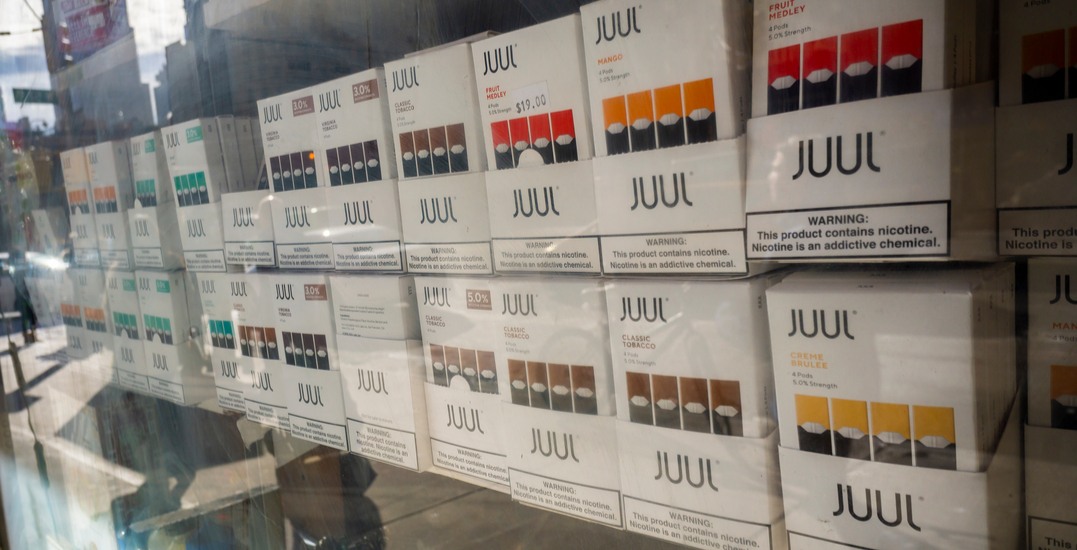 The store, at 495 Queen Street West, comes amid a growing concern of vaping among underage young adults.

Last week, James Monsees, co-founder of the American company, was part of a US congressional hearing regarding the surge in use of Juul products by youth, and argued that the electronic cigarettes were never intended to be idled by teenagers.

But studies have shown a growing “epidemic” in use among youth.

Monsees argued the Juul vape was intended for adult use and geared for those wishing to kick their cigarette habit. He went on to say that “combating underage use” is of high priority to fix.

The company was founded with the intent to provide “a satisfying alternative to combustible cigarettes,” as noted in the recent release regarding the opening of the Toronto shop.

And they do note that Health Canada states “vaping is less harmful than smoking,” and the new store will act as an educational emporium, along with a spot for Juul products.

“Our retail store will be a place where we can speak directly with adult smokers about our products, including our connected device, as they look to switch from combustible cigarettes to a less harmful alternative,” said Michael Nederhoff, general manager of Juul Labs Canada. 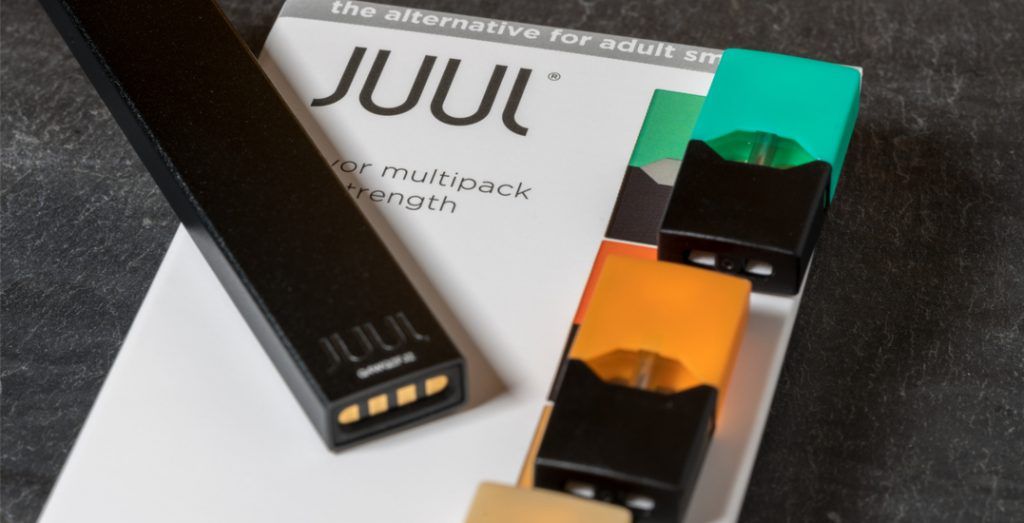 In addition to items like Juul pods and vaporizers, the company is also testing out its Bluetooth-connected device where customers can monitor their nicotine intake, controlled via an Android app. Canada is being used as a testing market for this device, which is available online and in-store.

Vaping, however, is not permitted inside the store.

“We believe the connected device will provide current adult smokers with features they will find valuable,” added Nederhoff.

The Juul Labs retail store is accessible for those 19+ (you will be asked for ID).

In May 2018, vaping was legalized in Canada. This has been met by critics who argue that there will be a growing generation of nicotine addicts. Since this legalization, Juul products have snapped up 78% of the Canadian vape market, according to Nederhoff.

Interesting to note is that San Francisco, the city where the company was founded and operates, has banned the sale of e-cigarettes due to health concerns.

According to findings from Statistics Canada, approximately 15.8% of the population smokes, which equates to around five million people.

StatsCan also stated that smoking caused nearly 45,000 deaths in Canada annually, so nearly one-in-five of all deaths that happen in the country.