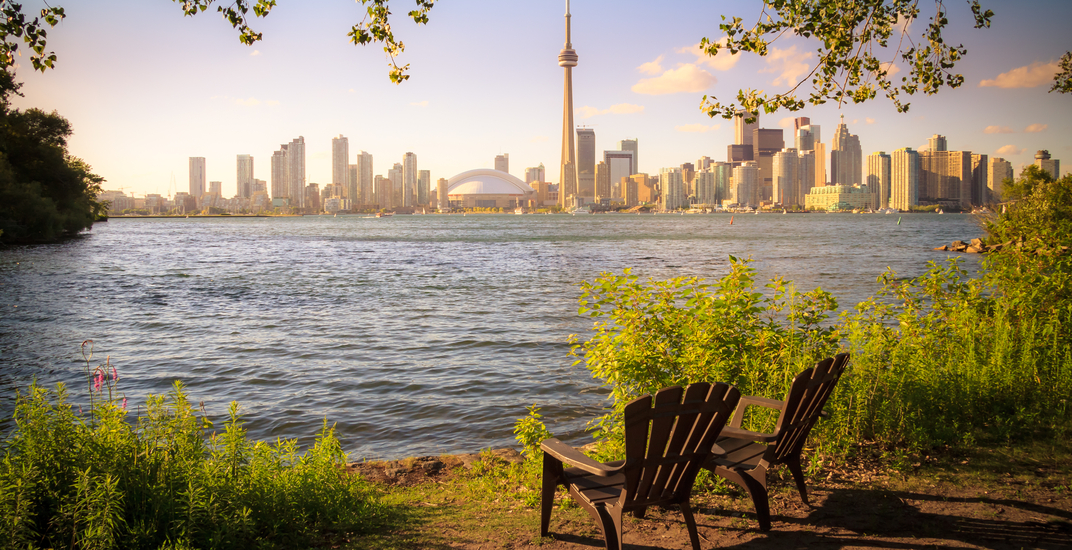 “The Toronto Islands are a popular spot for many on holiday weekends like this one coming up and I’m glad Toronto residents can enjoy the islands once again,” said Tory in a release.

“City staff have been working non-stop for the last 12 months restoring the islands from the flooding damage. If lake levels were to ever rise to the same level as they were last year, the City will not have to undertake similar closures.”

In 2017, Toronto saw the highest lake level ever recorded for Lake Ontario with water reaching a peak height of 75.93 metres above sea level. This led to the closure of the islands to the public between May 4 and July 30 due to flooding.

According to the City,  as of today, the lake is down 45 centimetres from last year.

This includes eight sump pumps installed with over 300 feet of drainage tile, the installation of armour stone on Ward’s Island to mitigate wave action, three-foot-high by four-foot-long berm (land mass) established, and 15,000 sand bags at the ready on the island.

This weekend, the City will have extra staff working and new stations open to manage the long weekend crowds.

Netting has been added to mitigate bird interference as well as over fifty Muskoka chairs and benches brought in for people to sit on so they can comfortably wait for a ferry.