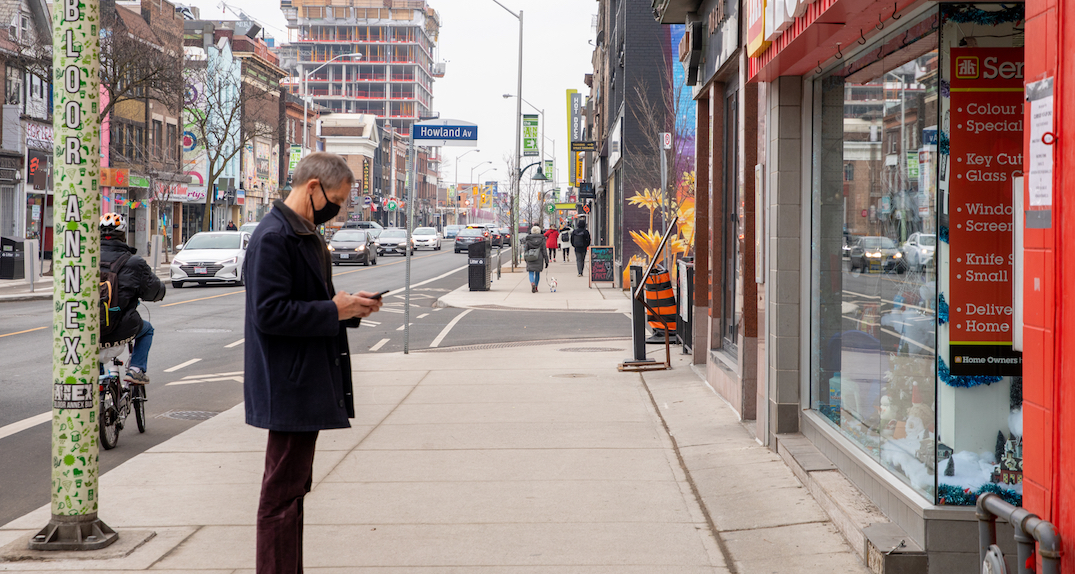 Toronto Public Health analyzed data which saw that 82% of residents are staying at home during the lockdown, which was implemented on December 26.

“This means the lockdown from December 26 has had some impact on movement in Toronto,” de Villa said.

“It’s still early going, but if it holds, decreases in case counts and hospitalizations should begin to emerge. It can happen if we are determined to stay at home and apart from people we don’t live with.”

Mayor John Tory said he hopes the data is encouraging as it shows residents that by staying at home, a decrease in case counts will occur, allowing the city to reopen.

Ontario has been under a second State of Emergency and a new Stay at Home order since January 14.

This means everyone must stay home and only go out for essential trips, such as going to the grocery store or pharmacy, accessing healthcare services, exercising or essential work.

De Villa mentioned that 892 new cases were confirmed in the city. There are 491 patients hospitalized, 113 in ICU, and two more deaths. She also confirmed 50 active outbreaks in long-term care homes, and 12 in retirement homes.