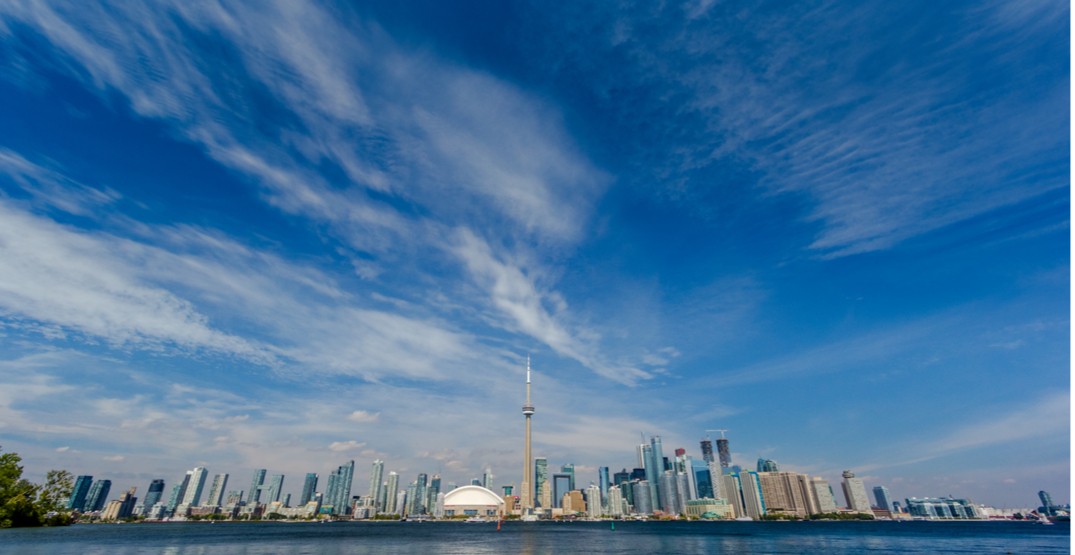 The heat is returning to Toronto this week, ahead of summer’s official arrival on June 20.

According to The Weather Network, most of Ontario can expect “sun, heat, and humidity” during this last week of spring.

While Monday is starting off below or at seasonal temperatures in the province, things will change by mid-week.

“It’s not until Wednesday when things start to sizzle in Ontario, accompanied by more sunshine, which will remain entrenched in the province through most of the weekend,” said The Weather Network.

“Daytime highs will hit the mid- to upper-20s across most of southern, central, eastern, and parts of northern Ontario. Humidity will creep up, as well, making it feel more like the low-30s in some areas.”

The network states that Toronto’s high on Wednesday will reach 26°C, but will feel more like 29°C.

And things just heat up even more by Thursday when it will feel like 32°C. 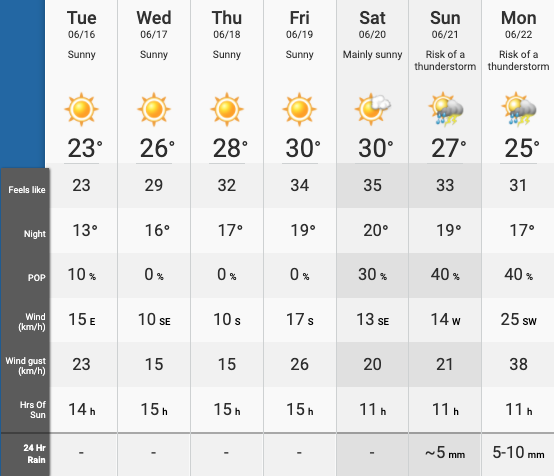 By Friday, the high will be 30°C and more heat is expected.

“On Friday, much of the south will be firmly locked in the heat, as daytime highs will hit 30°C in most locales, with some possibility reaching 33°C or 34°C. Though with the humidity, it will make it feel more like the mid-30s across much of the southern half of the province,” says The Weather Network. 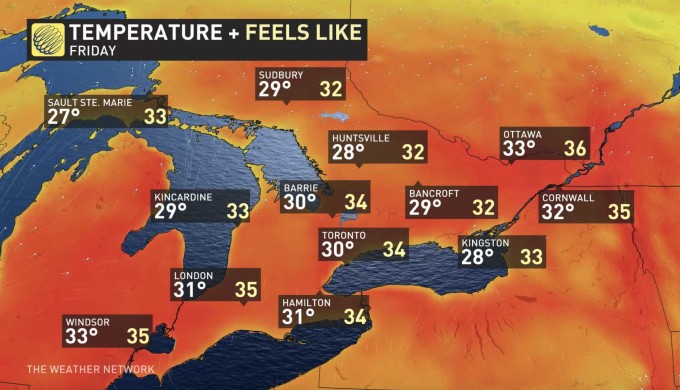 The weather agency also says that while humidity will rise this week, it should remain at comfortable levels until the weekend.

“Extended period of sunshine and a warming trend through the middle of this week. This will give us gorgeous mid-summer weather for the final official days of spring,” said Weather Network meteorologist Dr. Doug Gillham.

By the first day of summer, expect a high of 30°C but will feel more like 35°C in Toronto. 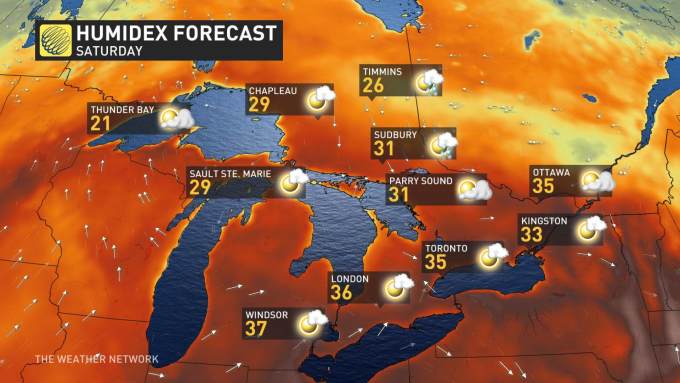