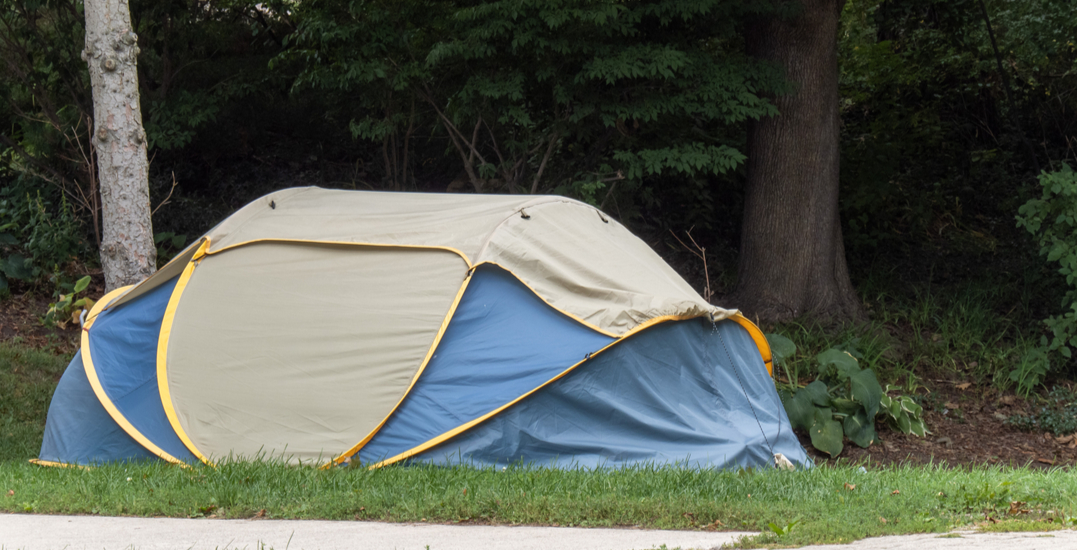 An Ontario court refused a request for an order that would have made the City of Toronto allow tents in city parks during the pandemic.

In its decision, the court acknowledged that Toronto has “taken many steps in its shelter system to respond to COVID-19,” according to a release by the city on October 21.

Toronto estimates that there are currently between 400 and 500 people living outside in its parks, on boulevards, and in ravines across the city.

“Conditions in encampments create significant health and safety concerns for those living outside, as well as for the community-at-large,” said the city.

“Lack of clean drinking water, access to showers and washrooms, medical care, harm reduction services, as well as safe heating sources give rise to dangerous conditions in encampments and the areas surrounding them.”

The parks bylaw bans living or camping in parks, unless authorized by permit.

The Ontario court had also recognized that “parks are public resources, intended to be available and used by everyone. This is particularly the case during the pandemic when outdoor spaces are needed for people to meet and engage in recreational activities that cannot be done indoors. The encampments impair the use of parks by others.”

The City states that although the ruling isn’t in favour of camps, it doesn’t order them to clear encampments. Instead it “does not prevent the City from clearing an encampment when shelter and housing options become available to those living in encampments or as required by the circumstances.”

According to the city, since March, more than 948 people have been referred to safe, indoor spaces that are directly from encampments, with their belongings.