The Toronto news headlines have been dismal and depressing this summer.

Almost every day, Toronto news reports inform of another violent homicide – many as a result of the city’s rampant recent gun violence, or a disturbing number of stabbings. From Yorkville and Riverdale, to Financial District and Entertainment District, the shocking wave of violence has left no corner of the city untouched.

Just when things seemed like they had calmed down a tad (a tad) after a particularly violent summer, last night, fourteen people were shot on the Danforth – including a young girl who, at time of writing, is currently fighting for her life.

At this time, there have been three young children shot on Toronto streets this summer so far. Let that set in for a second: three children have been shot in a city that has been called one of the safest in the world by the Economist as recently as 2017.

Is it time we finally face the reality that public safety (or lack thereof) is a major issue in Toronto and that the city isn’t actually as safe as we all pretend that it is? 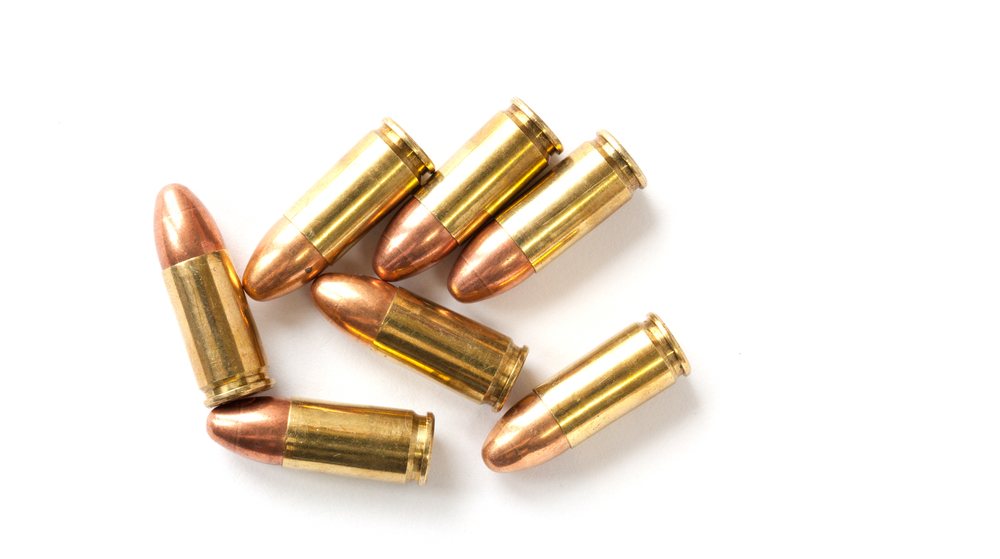 By a variety of ways of assessing things, Toronto is a safe city – something both politicians and the police union have stressed repeatedly.

The public has been told to put things into perspective and context when it comes to the numbers and figures, taking into account the city’s large and growing population.

Statistically, Toronto’s history of gun violence has also been characterized by peaks and valleys following 2005’s bloody Summer of the Gun – something highlighted last month, when I suggested that we should still feel safe in Toronto and that we weren’t necessarily facing a crisis.

But I spoke too soon.

The state of the city I’ve always called home seems, frankly, like a bad dream now.

The weekend following the Friday that the piece was posted – the Canada Day long weekend – there were four homicides in the city, including two men who were gunned down in the downtown core outside of Queen West spot Cube at 8 pm before the sun went down.

Since, Toronto has responded with 200 more police officers on city streets for the remainder of the summer as part of an eight-week pilot project. Adding to the city’s problems, however, is the fact that the violence happens at a time when the trust in the Toronto police force is strained in the wake of things like the Bruce McArthur killings, the Tess Richey case (as you may recall, her own mother discovered her body), and even the fact that two police officers were charged for eating marijuana edibles on the job (and getting ridiculously high in the process).

On July 12, the Toronto police force posted a cryptic Tweet, referencing a tip about an “unconfirmed piece of information” that posed a potential threat to public safety and resulted in an increased police presence at landmarks like the CN Tower.

The problem is that the city remained in the dark as the police failed to communicate what exactly was happening, despite claims that they wanted to be “as transparent as possible” with the public. An uninformed public only leads to more uncertainty and anxiety in a city that we are apparently supposed to feel safe in.

Even before Sunday night’s shootings, it is safe to say that it’s become natural to be on edge this summer in Toronto, or at very least, a little more aware of our choices and surroundings.

We have been told that most of the shootings are gang-related (and therefore don’t typically directly affect many of us), but this wasn’t the case last night on the Danforth, a family-oriented neighbourhood, filled with young professionals and outdoor gatherers. Nor was it the case in April’s horrific van attack.

Is the spike in crime inevitable in a city that is increasing in density at a rapid pace? Is this another wave that will pass? You can blame everything from increased tensions between gangs, to copycat syndrome inspired by crimes around the world – like mass shootings and van attacks. Spots like the Rogers Centre and Union Station now have concrete barriers to thwart van attacks, but clearly we need to turn our attention to gun control. Somehow – as all eyes were turned to the United States in light of their gun issues – we’ve had our own gun problem bubbling at the surface in Toronto.

The good news is that we are being productive.

The City is currently studying what makes young people turn to guns with its Look at My Life: “Sparks” for Firearm Possession among Young People in Toronto. In many cases, it stems from poverty – a problem that is only exacerbated in a city that keeps getting more expensive when it comes to everything from public transportation to living costs. Even so-called affordable housing in the city is out of reach for many people.

Most notably, the City’s gun violence report revealed that many young people have guns to protect themselves because they don’t feel safe. It’s easy to see that it’s all part of a cycle, especially when nobody feels safe anymore.

The bottom line is that tensions are running high in Toronto and its residents are getting damn sick of being told how safe the city is. While you can put it into perspective when it comes to things like Toronto’s population density, but – despite the reassurances – if people don’t feel safe, that isn’t a win for anyone. The reality is that life in Toronto has been better, it’s been less stressful and caused less anxiety. We all feel it.

We need to tackle underlying causes and get these guns off the street. We need a unit designed specifically to tackle gangs. And, clearly, we need more access to mental health support. And fast.

It’s time to switch up the headlines.