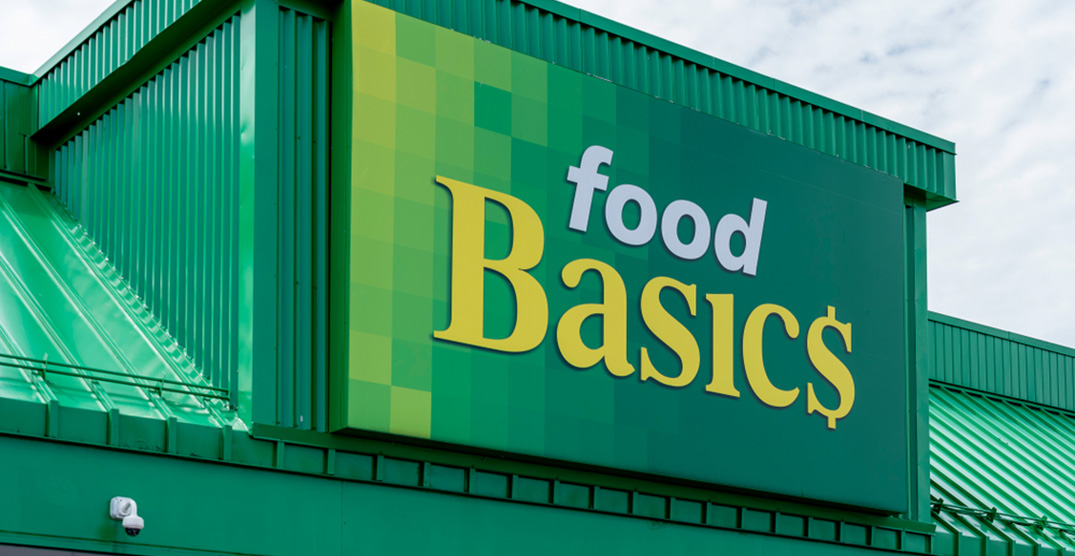 In Metro’s COVID-19 update, on October 30, a Food Basics location, 45 Overlea Boulevard, reported a positive case of one of their team members. The employee’s last day of work was October 27.

That same day, another Food Basics location, 10886 Hurontario Street in Brampton, reported an employee testing positive for COVID-19 on October 30. The last day the employee had worked was October 24.

A Metro Distribution Centre located at 5559 Dundas Street West also reported a positive case on October 30 among one of their employees. The last day they worked was October 21.

The same distribution centre reported another case on October 31 of an employee testing positive. They had last worked on October 26.

On November 1, the same Distribution Centre in Etobicoke reported a third positive case of an employee. They had last worked on October 28.

On November 1, two Metro distribution centres, including the 5559 Dundas Street West location and the West Mall Distribution Centre located at 170 the West Mall in Etobicoke, reported to employees testing positive. The first employee had last worked on October 28 and the second employee on October 30.

Other grocers, such as Loblaws, reported three cases on November 3.

The first location, Loblaw’s at 15 Musgrave Street, reported a positive test among one of their employees on Tuesday. The last day they worked was on October 31.

In an effort for transparency, Loblaws regularly updates their coronavirus cases in stores by province within the last 15 days, as well as Sobey’s within 14 days.