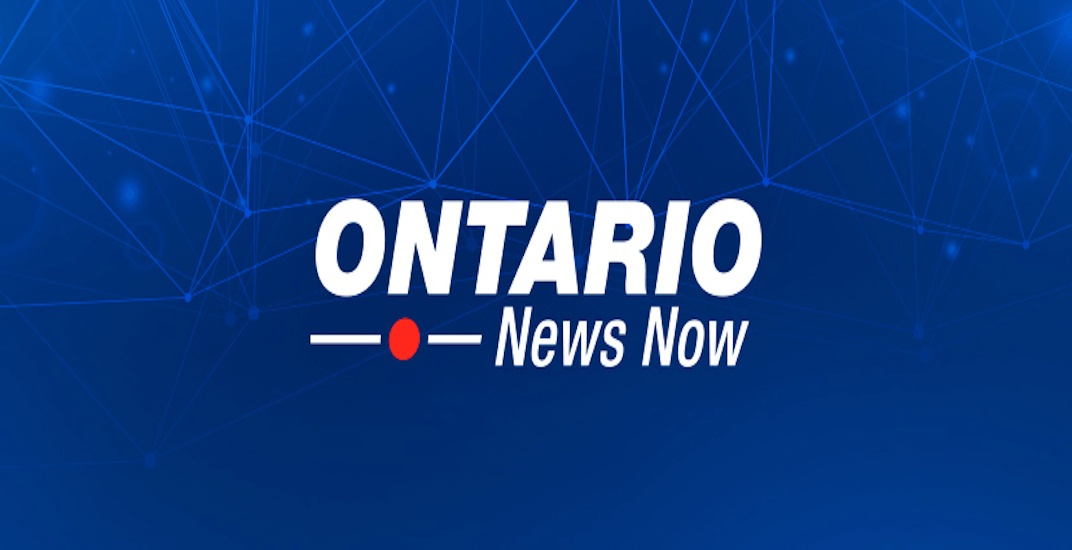 After his first month in office, premier Doug Ford has launched a new social media account to promote his political agenda.

Titled ‘Ontario News Now,’ the Twitter account only follows Ford, and is described as “timely exclusive content on the PC government’s priorities for the people of Ontario.”

On Monday evening, the account tweeted for the first time, releasing a minute-long video captioned ‘Premier Ford takes a look back at his first month in office.’

The video clip features a series of montages of Ford in numerous situations during his first month, including a visit at Woodbine Racetrack, meetings with Prime Minister Justin Trudeau and Mayor John Tory, and participating at the First Ministers meeting in New Brunswick.

Former TV and radio broadcaster and Ford’s current senior communications advisor, Lyndsey Vanstone, is the on-air host during the video clip, and in a voice-over, Vanstone says, “Premier Ford attended dozens of events in 30 days and he managed to keep a few campaign promises, too.”

Premier Ford takes a look back at his first month in office. #onpoli pic.twitter.com/StxDTzKzSJ

An interview with Ford is also featured in the clip, where he highlights some of his campaign promises he’s kept.

“We said we are going to get rid of cap and trade and the carbon tax, reduce gas prices by 10 cents, we did it,” Ford said.

“And we are going to continue getting what we said we were going to do done.”

While Ford continues to cancel programs previously introduced by the Liberals to save the province money, it turns out Ontario taxpayers are the ones footing the bill for Ontario News Now.

According to Global News Toronto, the Ford government confirmed that production of the content is being paid for with tax dollars.

However, it remains unclear how much money the project will cost the province.