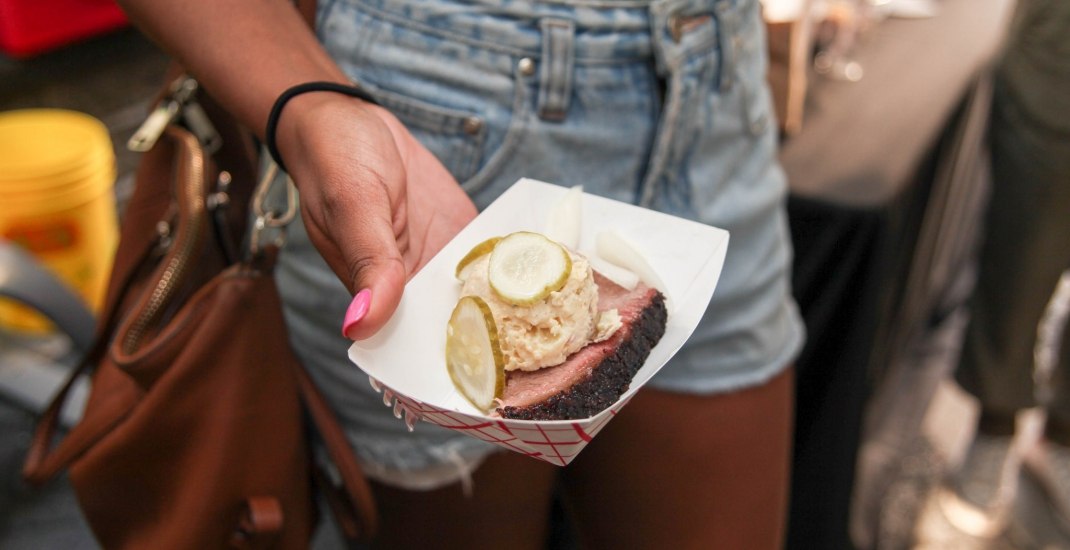 Eat your heart out a summery outdoor market, follow food trucks to a city park, or sample the best of the souk at Toronto first Middle East food fest. There are so many Toronto food events on this week that you’ll hardly be starved for choice. 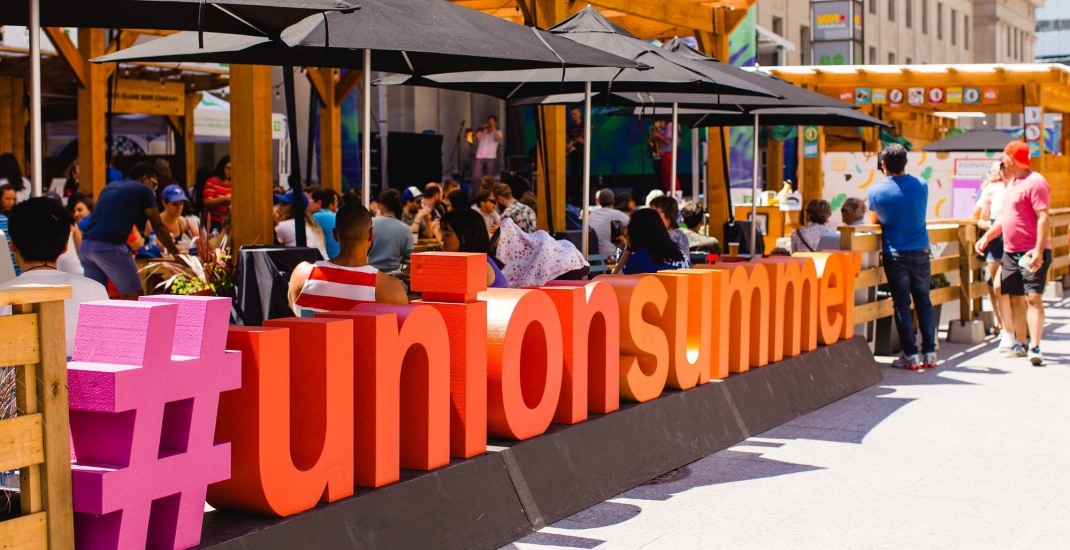 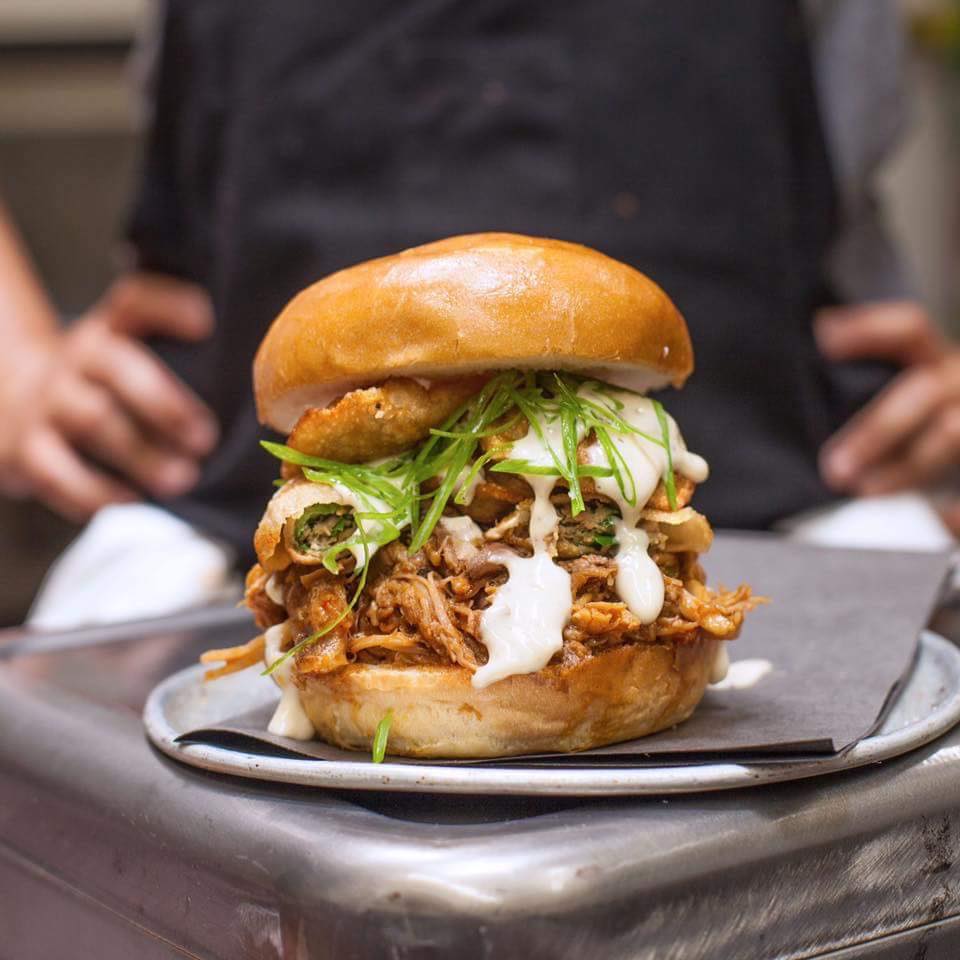 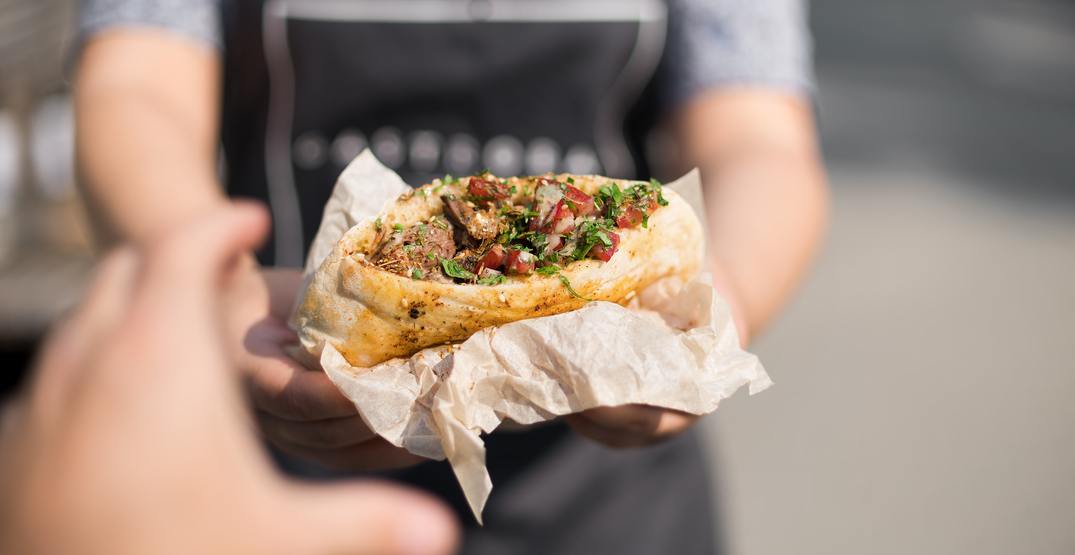 Spit-roasted shawarma, grilled halloumi, sticky baklava! Toronto’s newest food fest bills itself as a chance to sample “the 1001 flavours Middle Eastern culture has to offer.” Toronto’s inaugural Taste of the Middle East Food Festival is set to take over Yonge-Dundas square for a single day this summer.

When: August 4, 11 am to 11 pm
Where: Yonge-Dundas Square, Toronto
Price: Admission is free.

Flavours of the Philippines 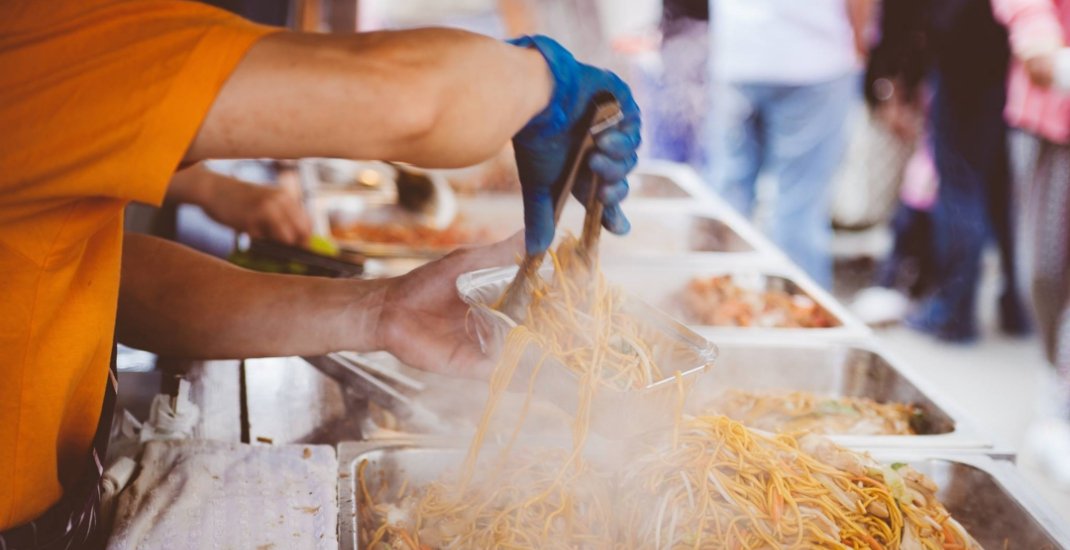 Toronto’s first Flavours of the Philippines, or just FlavoursPH for short, is taking place at Albert Campbell Square this weekend and is billed as a pioneer caravan festival in Toronto. 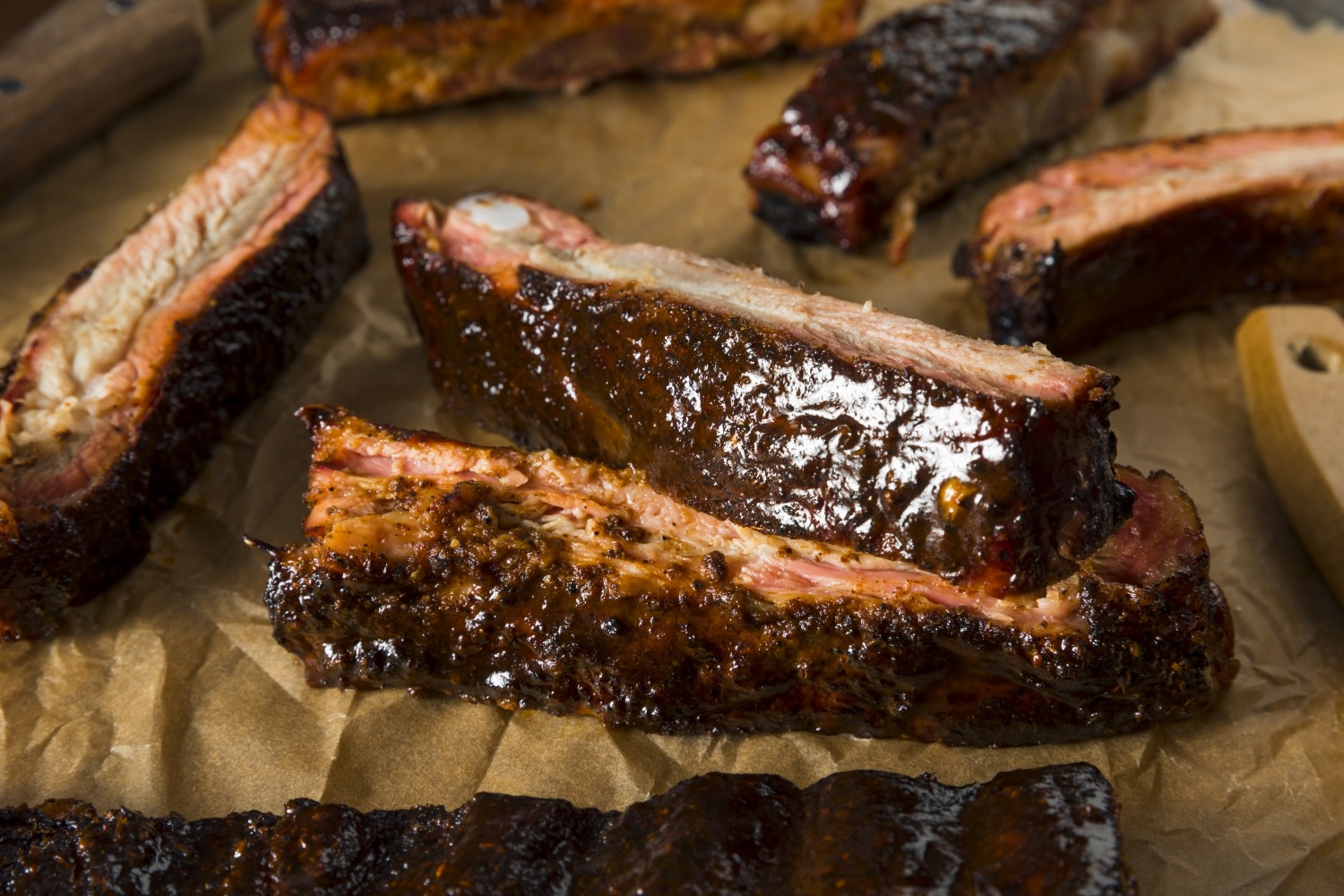 Back for its 17th year, this east Toronto food fest is all about ribs, hot dogs, corn on the cob, and more summertime essentials. Festival-goers can look forward to an all-day beer garden, daily karaoke competition, midway rides and skill testing games. 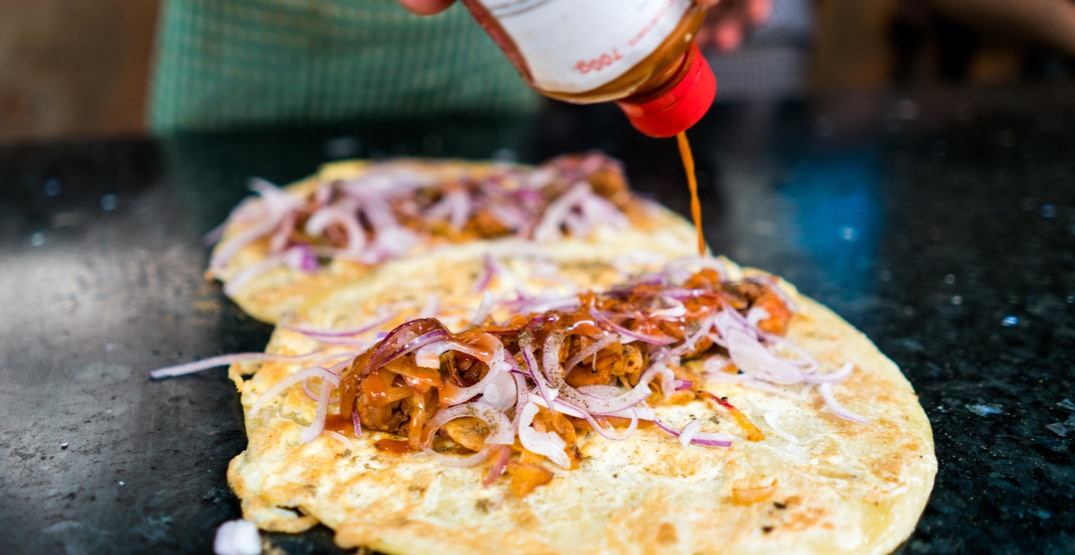 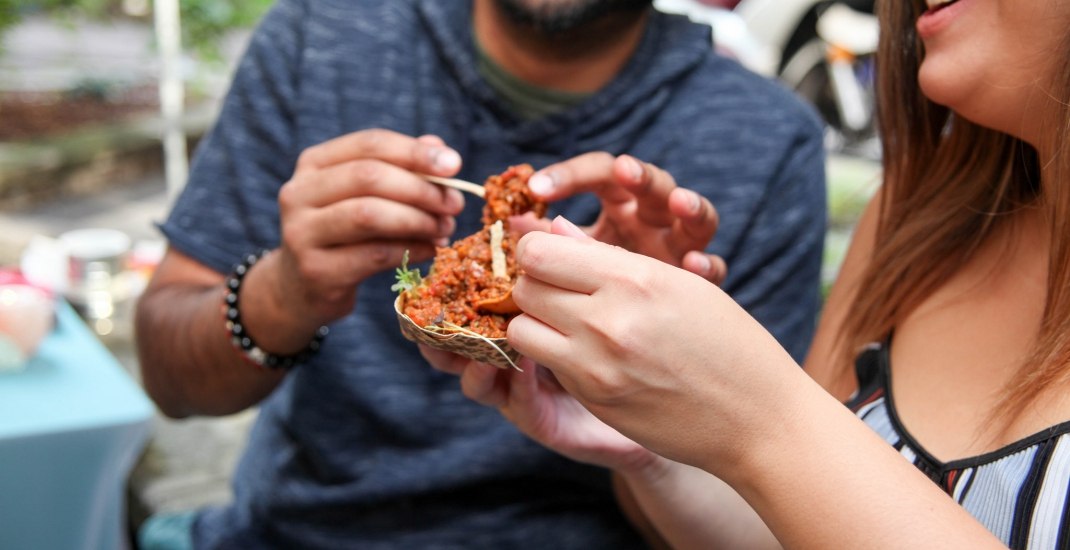 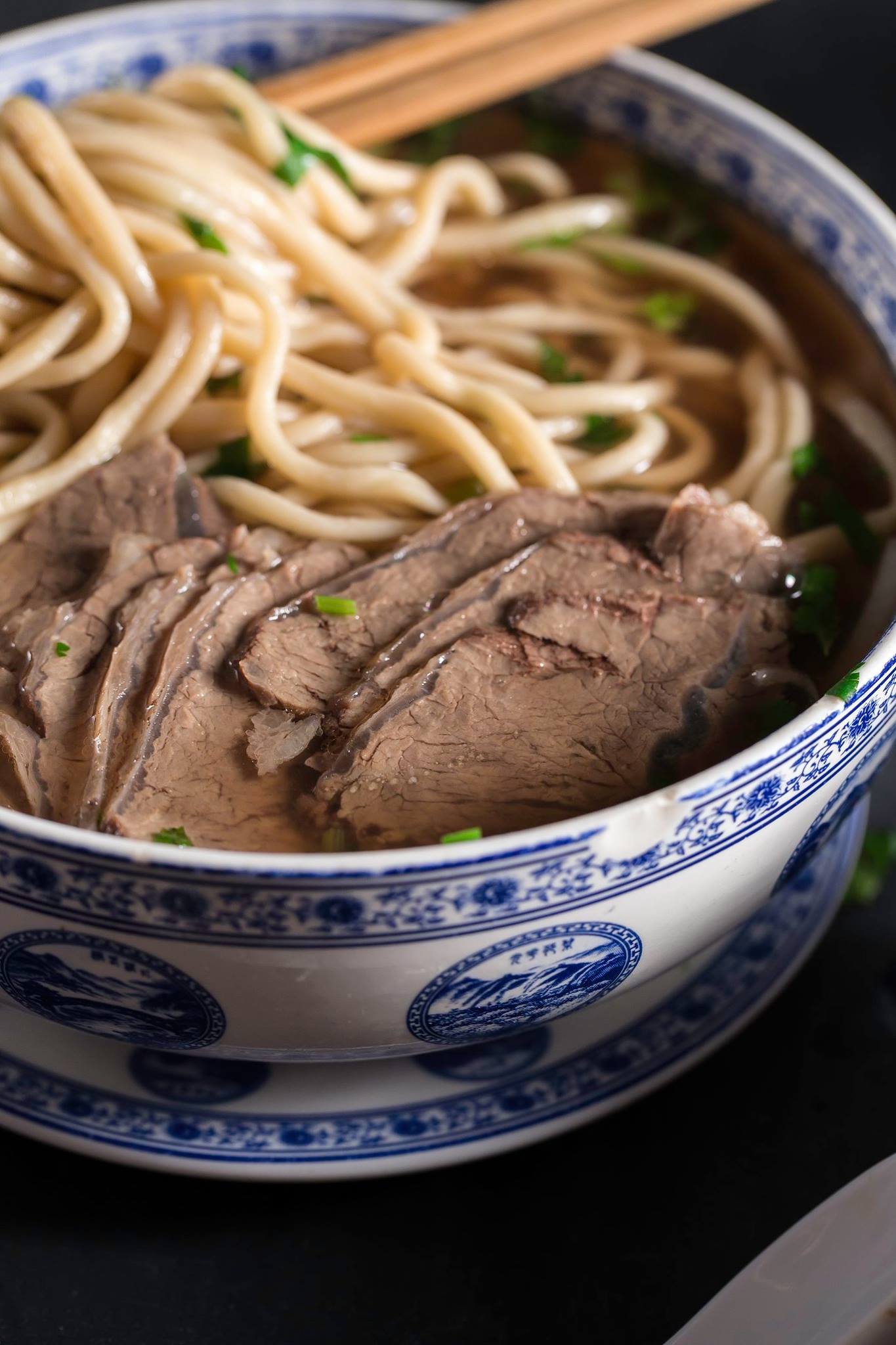 For two hours of the first two days in business, the new restaurant will be giving away a FREE house special Lanzhou Traditional Beef Noodles. Aside from being available for dine-in only, there’s no real fine print for this promotion. No purchase is necessary but availability is based on first come first served. 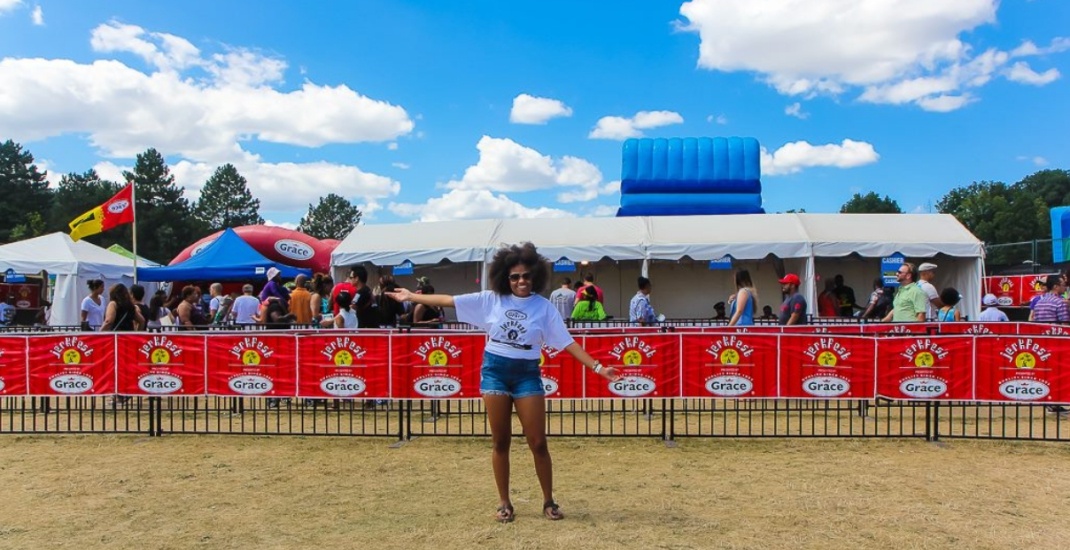 Wings Around the World 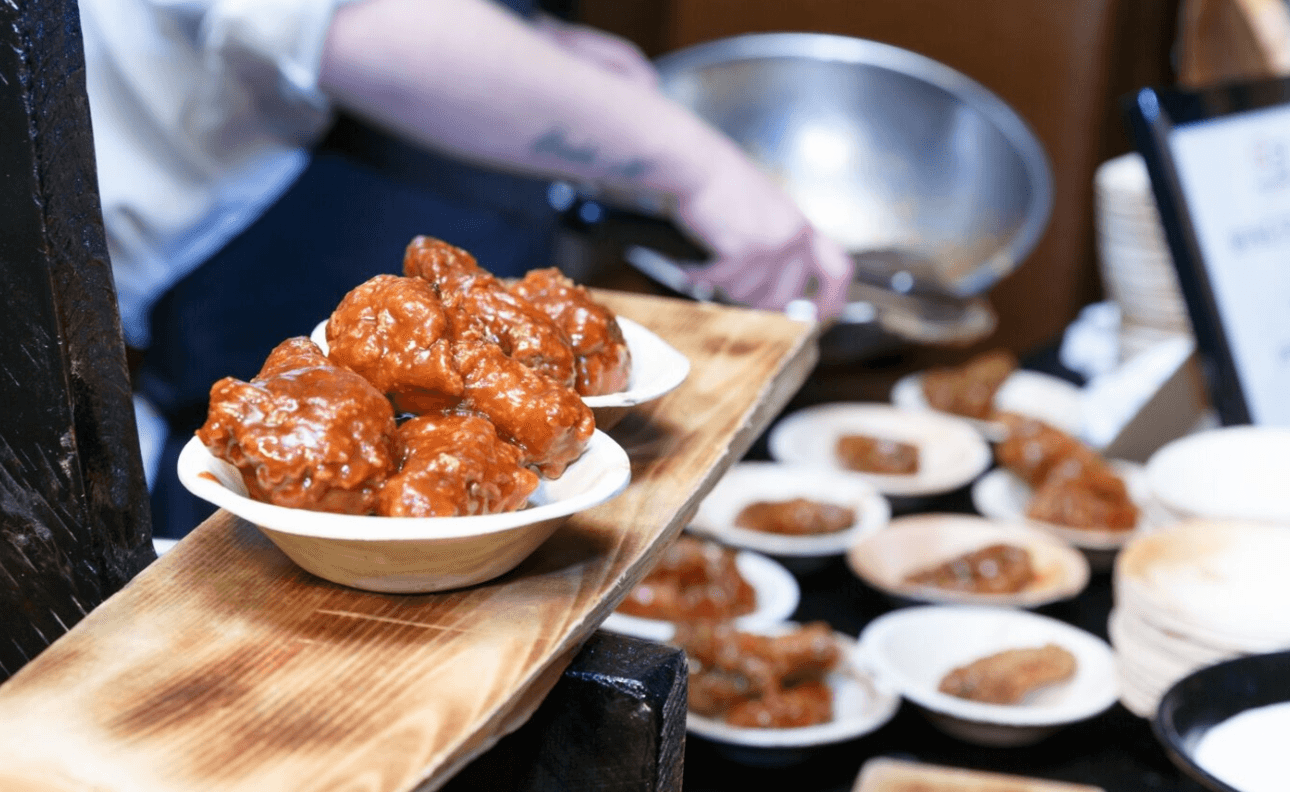 Massive, juicy, crispy and superbly sauced! Real Sports’ Executive Chef Matthew Sullivan teams up with Creemore Brewery to present this evening of wing-eating that draws inspiration from around the world.