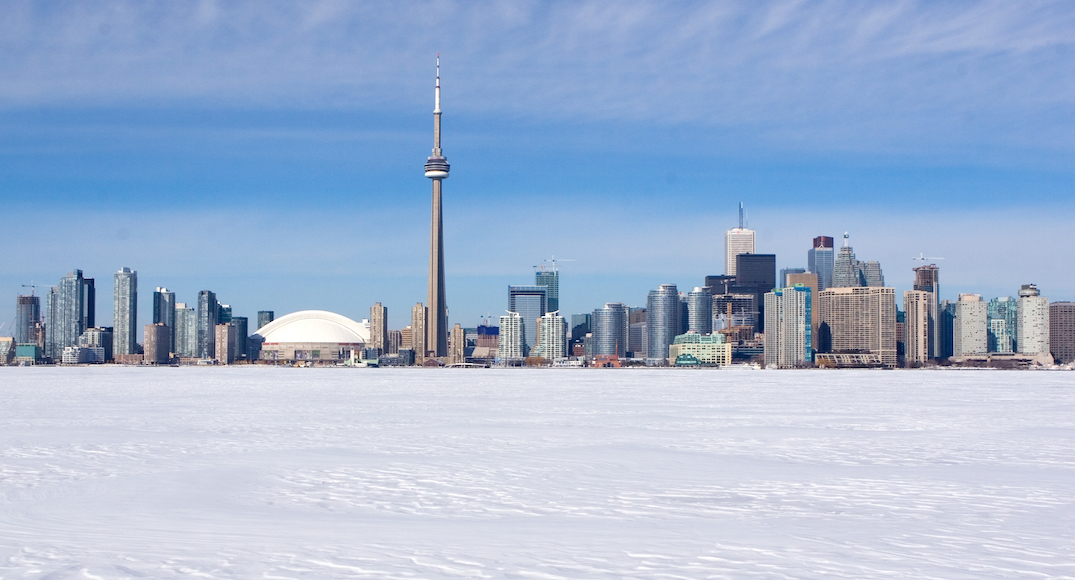 Lake Ontario water levels are more than 12 cm above their previous marks this time last year, with record-highs anticipated again in 2020.

The significant water level rise has prompted the City of Toronto to team up with the Toronto and Region Conservation Authority (TRCA) to begin accelerated work on flood and erosion control along the waterfront.

In recent years, the increased frequency and intensity of extreme weather events have caused significant erosion and damage to shoreline protection infrastructure along Toronto’s waterfront.

But lake levels are mostly impacted by process that occur over the course of weeks and months as opposed to individual storm events, meaning the snow storm expected for Wednesday will not result in any immediate increases to water levels in the rivers or streams, Rehana Rajabali, Senior Manager of Flood Risk Management said.

The accelerated flood mitigation work at Toronto Island Park and along Toronto’s waterfront includes: geotechnical assessment of road raising for 300 metres of Lakeshore Avenue, construction of a Ward’s Island beach curb, drainage improvements to the Cherry Beach off-leash area shoreline, and construction of a natural barrier at the eastern beaches.

“These investments in parks and shoreline infrastructure are a critical part of our support for Toronto’s ongoing work to protect against future flooding events and improve the city’s overall climate resilience,” Mayor John Tory said in a statement.

“The city and the Government of Canada are funding these proactive measures to protect Toronto Island Park. This important work will help to ensure this vital city asset is here for future generations.”

In 2019, the federal government announced $11.9 million in funding for repair and enhancement projects through the Disaster Mitigation and Adaptation Fund, with the city contributing more than $17.9 million.

To date, three projects have been completed as part of this work at Bluffers Park, Colonel Samuel Smith Park, and Humber Bay Shores. Another four are expected to be completed in 2020.