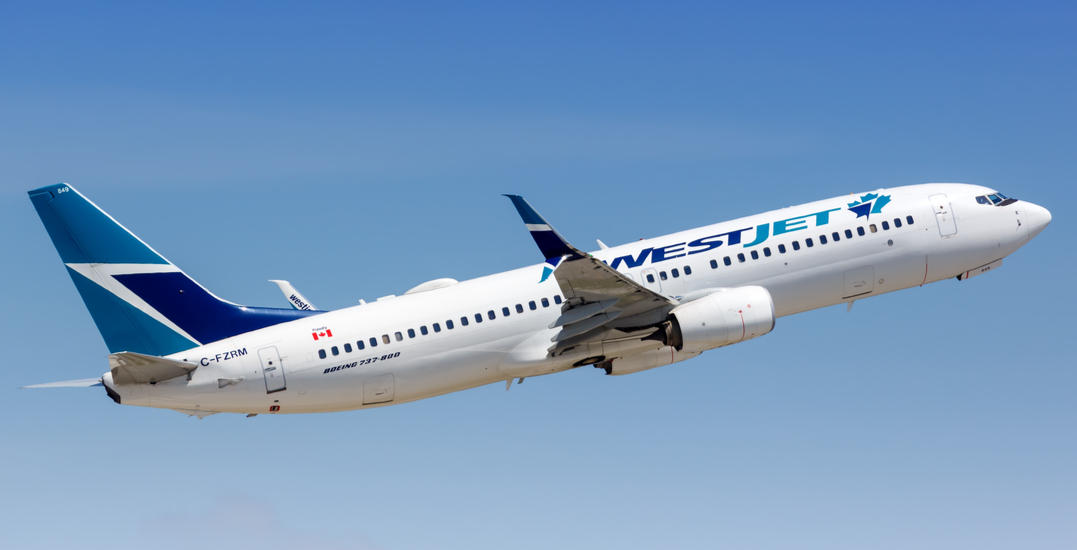 Three more COVID-19 cases have been reported on domestic flights to and from Toronto since last week as the Canadian government has updated its advisory list.

According to the Government of Canada website, on January 20, WestJet flight WS669 from Toronto to Calgary reported a confirmed case on board, identifying affected rows three to nine.

That same day, WestJet flight WS662 from Calgary to Toronto reported a confirmed case on board; however, affected rows are unknown at this time.

On January 21, Air Canada flight AC127 from Toronto to Vancouver reported a confirmed case of COVID-19 on board, identifying affected rows 38 to 44.