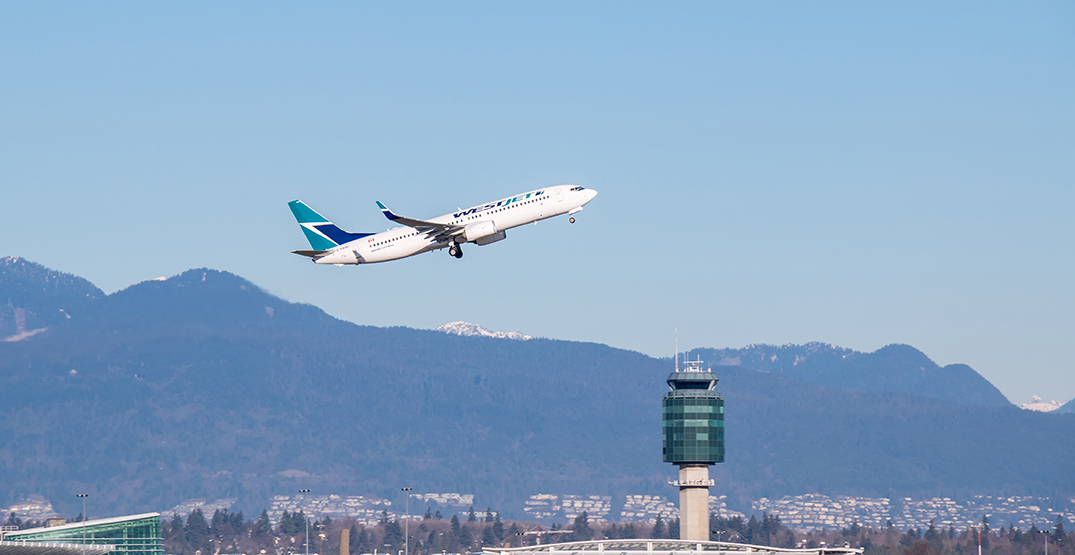 The Canadian government has identified 22 more COVID-19 cases on international and domestic flights to and from Toronto since early last week.

According to the Government of Canada website, two domestic flights in and out of Toronto reported positive cases.

WestJet flight WS662 from Calgary to Toronto on February 14 reported a positive case and identified affected rows 6 to 12.

Two days later, Air Canada flight AC265 from Toronto to Winnipeg reported a positive COVID-19 case on board; however, they were unable to identify affected rows at this time.

As for international flights, at least 20 COVID-19 cases were reported between February 14 and 16.

Three out of the listed flights reporting cases were unable to identify which rows were affected.

One of the flights through Pakistan International Airlines on February 14 reported several COVID-19 cases onboard flight PK797. The Lahore to Toronto flight identified affected rows one to four, 22 to 28, 38 to 44, and 59 to 65. 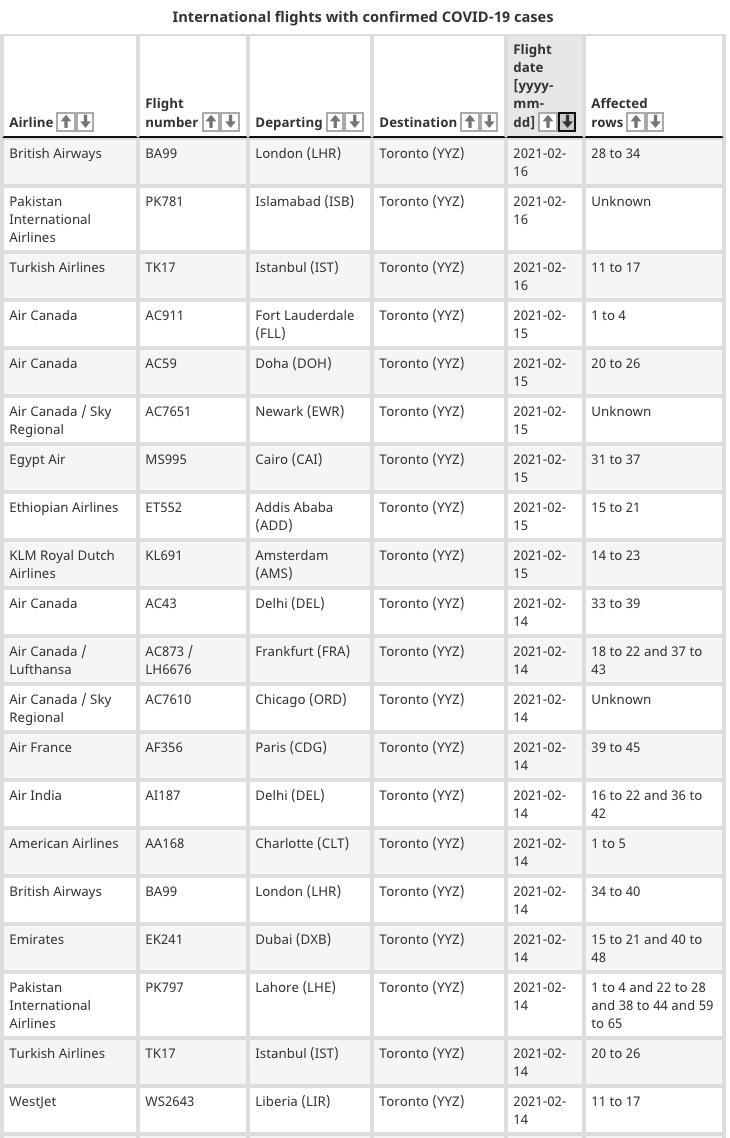