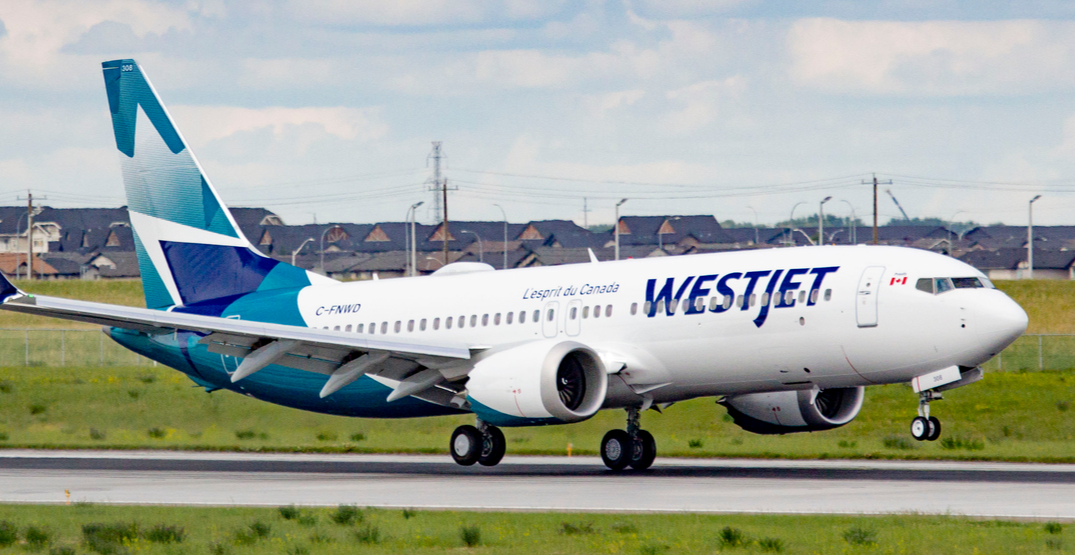 The Canadian government has identified 98 more COVID-19 cases on international and domestic flights to and from Toronto in a span of two weeks.

According to the Government of Canada website, 40 flights were reported from March 22 to April 2, from Air Canada, WestJet, and Swoop.

Affected domestic flights are as follows: 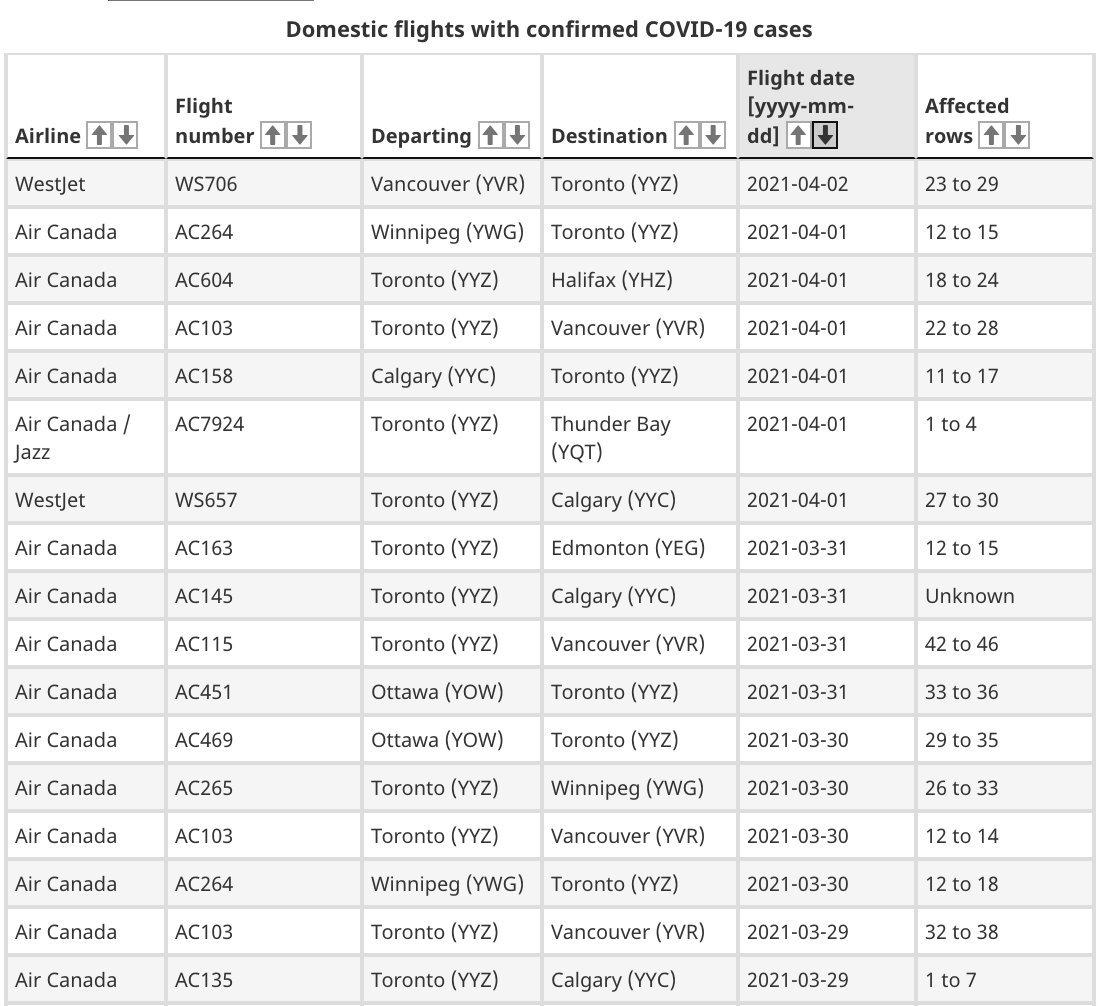 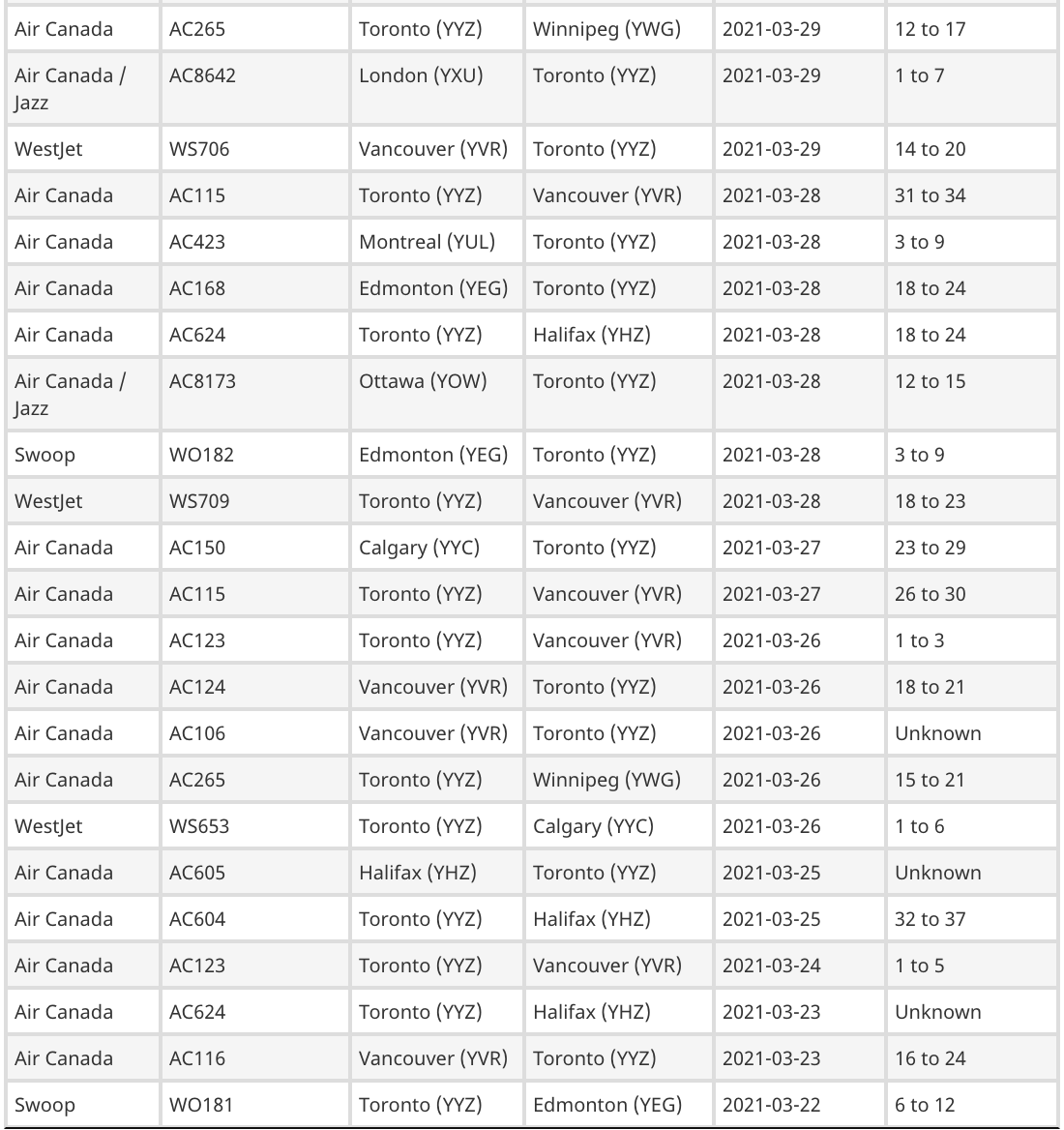 As for international flights, 58 COVID-19 cases were reported between March 22 to April 1. 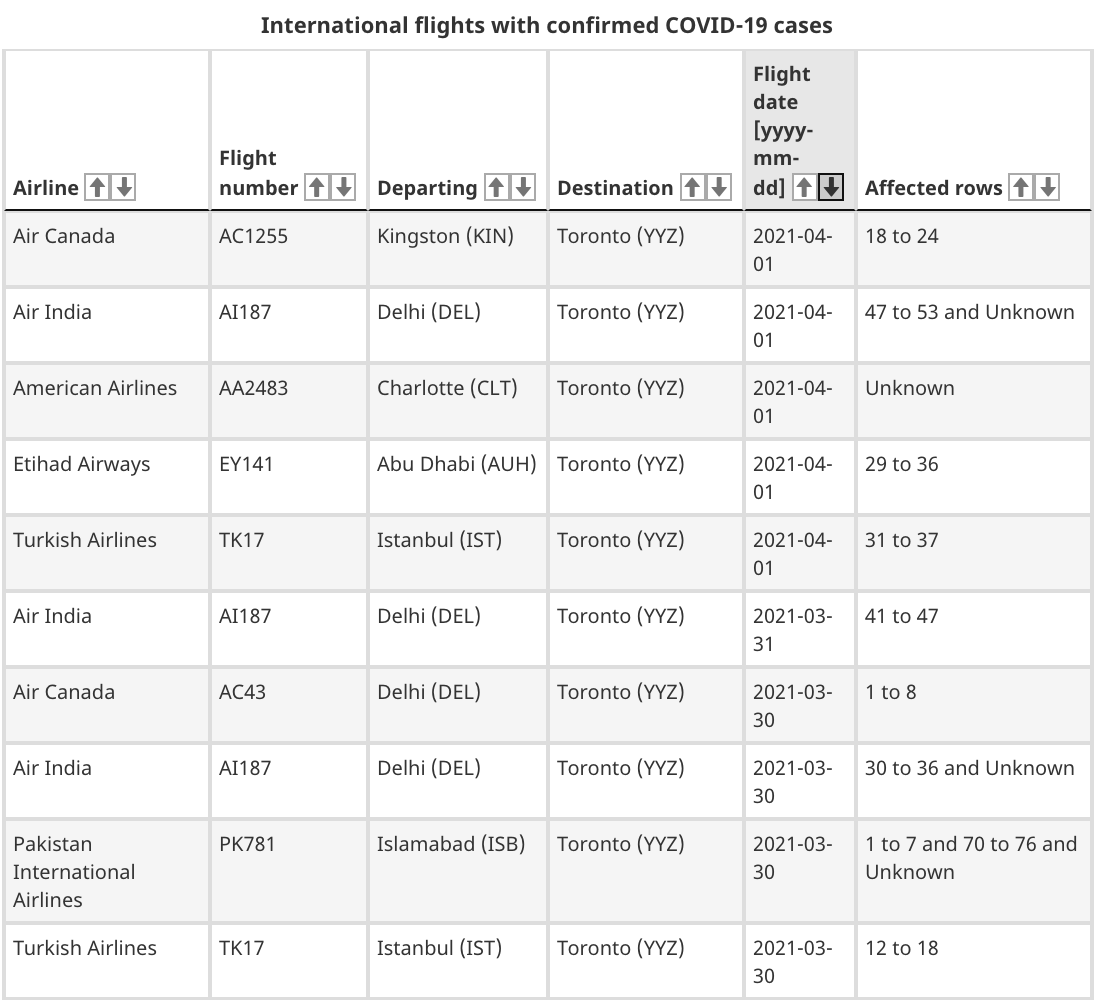 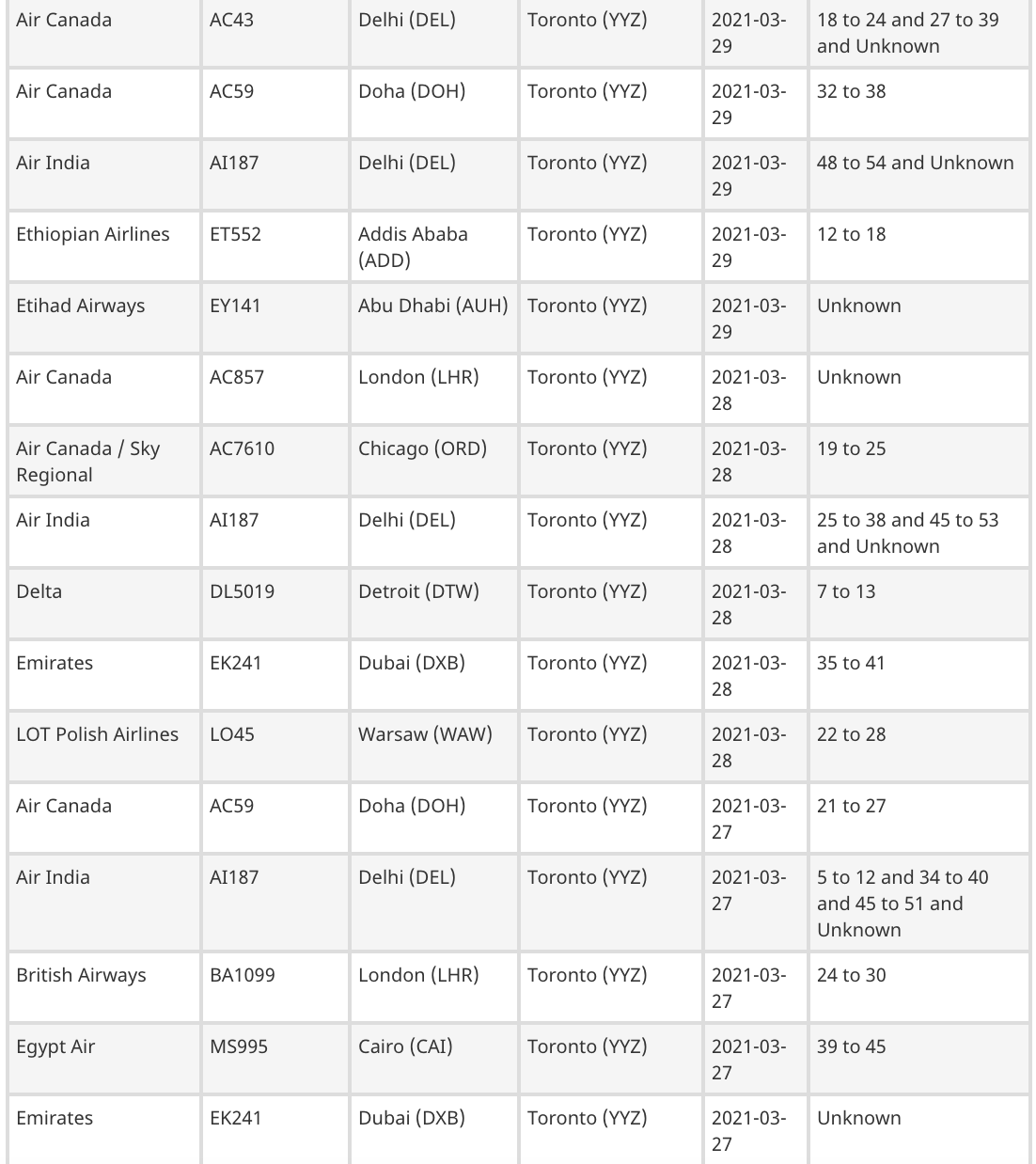 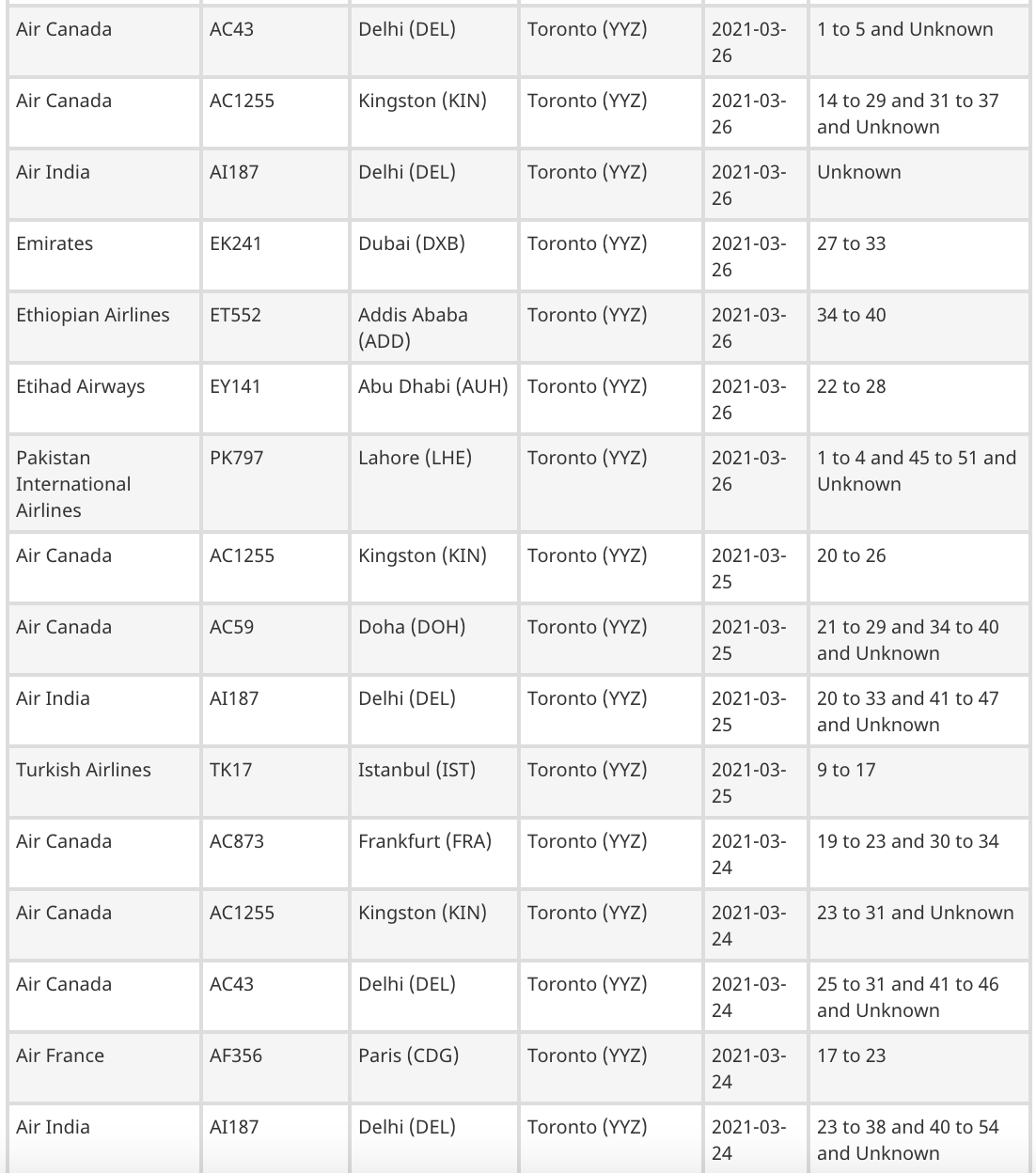 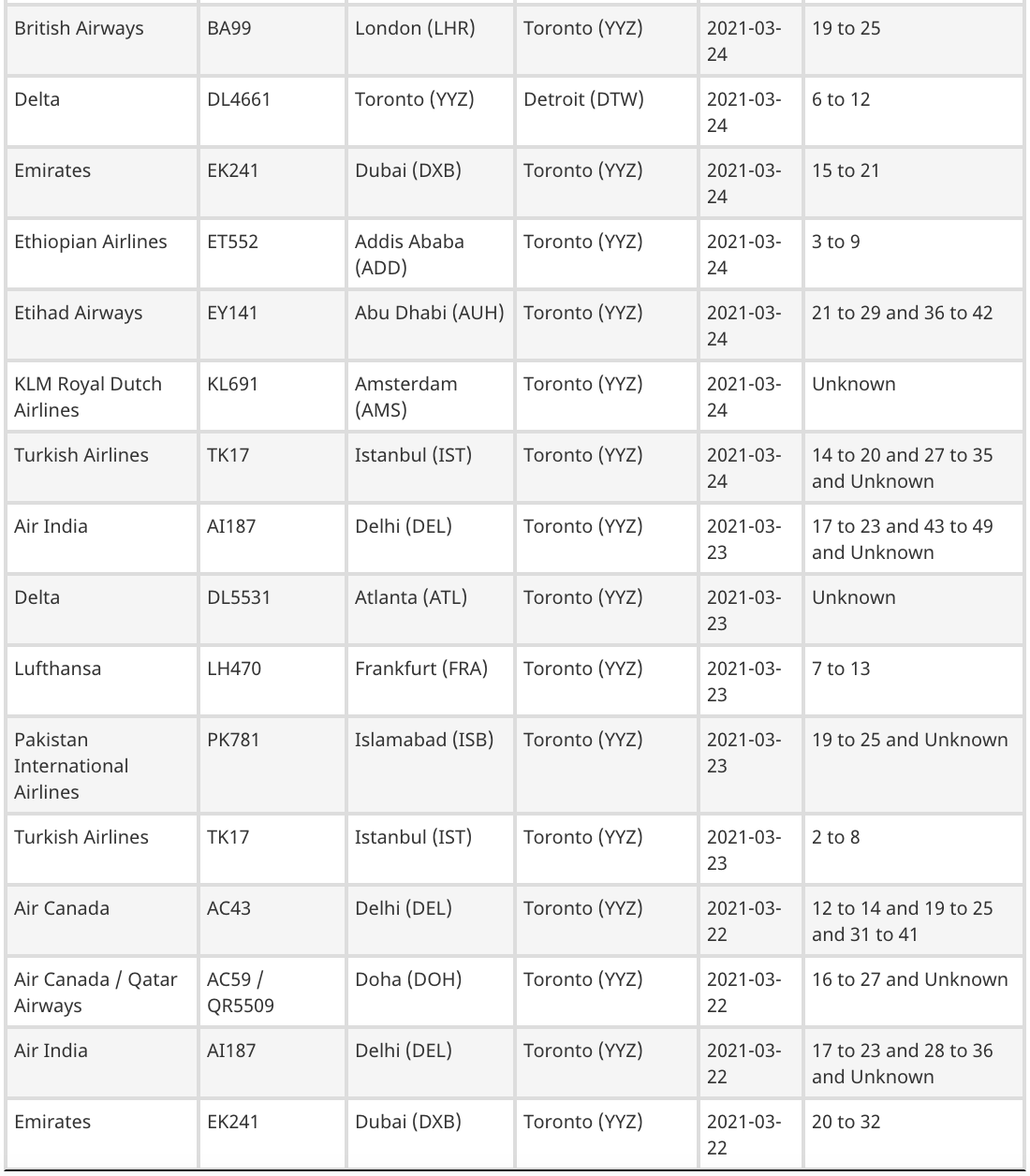 According to the government website, a row is considered “affected” if it is three rows behind or in front of a row (two rows for business class) where a seated person is confirmed to have COVID-19 and was on board the flight during a period when they may have been infectious to others.

In other circumstances, affected flights may indicate specific rows as well as “unknown” rows. This could occur when at least one case on the flight can’t be connected with a specific row.

It is required that travellers returning to Canada take a COVID-19 test and, while they wait for the result, quarantine for three days at a supervised hotel – a total of $2,000 per person.

For travellers who are making their way into the country, the Government of Canada has added nine more hotels at Toronto’s Pearson Airport to its list of ones approved, bringing the total to 13.