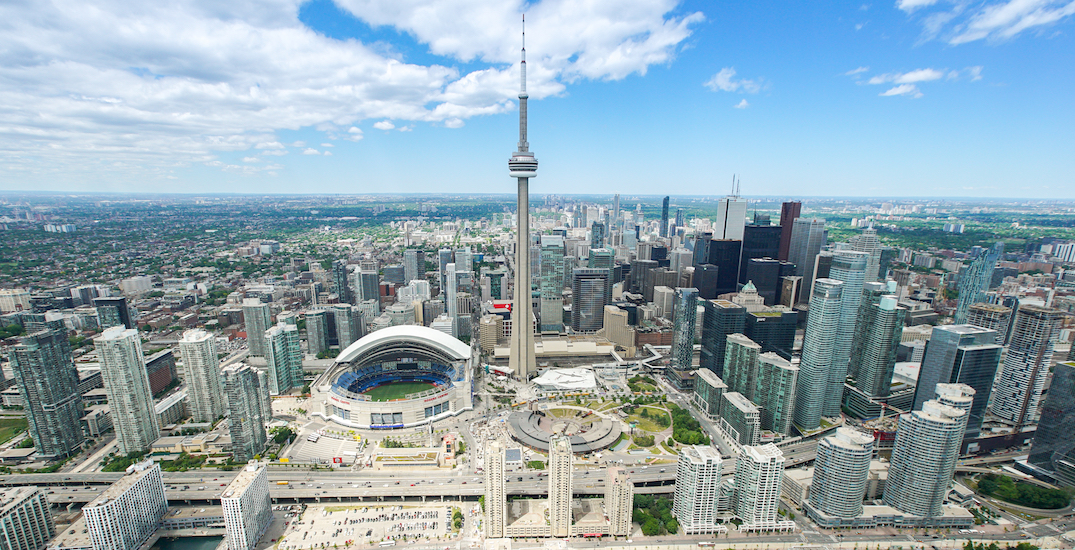 Toronto is once again taking first spot for tech talent in Canada.

According to the CBRE Scoring Canadian Tech Talent report, the city is at the top and in a strong position to keep growing during the pandemic.

In second place is Ottawa, followed by Vancouver, Waterloo Region, and Montreal.

However, Toronto was not the fastest-growing tech talent pool. The city was eclipsed by Guelph, which had a 66.5% increase during this time, as well as Waterloo Region with 51.4%, and Vancouver with 47.9%.

Toronto still added the most workers, with the gains accounting for nearly half of the tech jobs nationally during that five-year period. This is largely due to the city’s population size, which is the largest metropolitan area in Canada.

According to the report, the tech sector has “generally fared will” through the COVID-19 pandemic. This can be largely accounted for in e-commerce and social platforms, which saw booms at the start of the pandemic as people went into lockdown.

And success extended to more specialized areas like cybersecurity, IT infrastructure, gaming, and work-from-home enablers, all of which had an increase in demand.

In total across Canada, the tech labour pool is 899,200, with Toronto accounting for a large portion of it and Vancouver, Montreal and Ottawa rounding out the group.