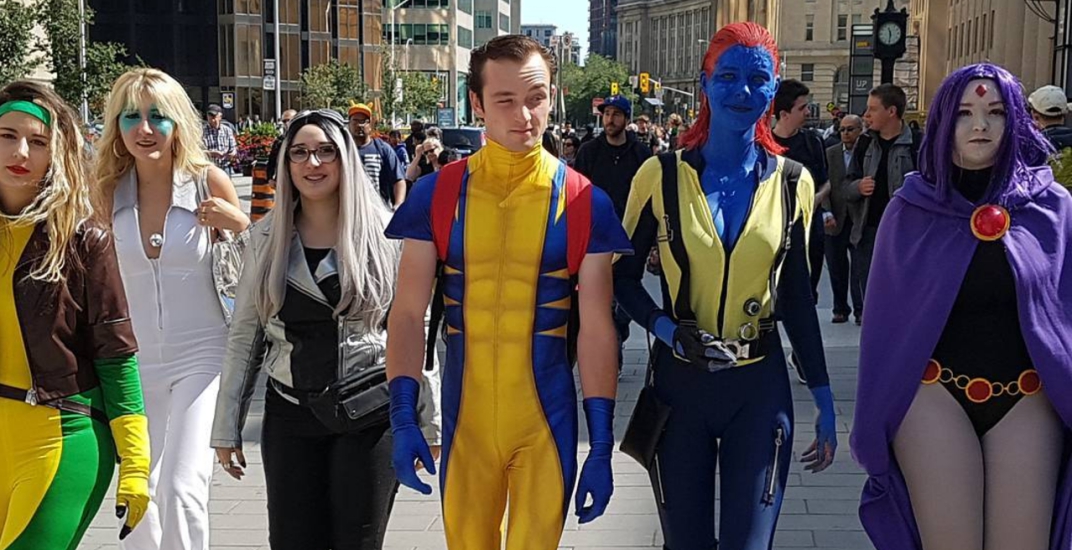 Now in its 24th year, Fan Expo is the largest comics, sci-fi, horror, anime, and gaming event in Canada and the third largest pop culture event in North America.

Running August 30 to September 2 in the Metro Toronto Convention Centre, the annual event features all the cosplay costumes you could imagine all under one massive roof.

This year fans can look forward to a star-studded lineup of celebrity guests including the cast from the classic film Back to the Future.

This includes the one and only Michael J. Fox, who played Marty McFly, Christopher Lloyd aka Doc Brown, Lea Thompson as Lorraine Baines, and Tom Wilson, also known as Biff. 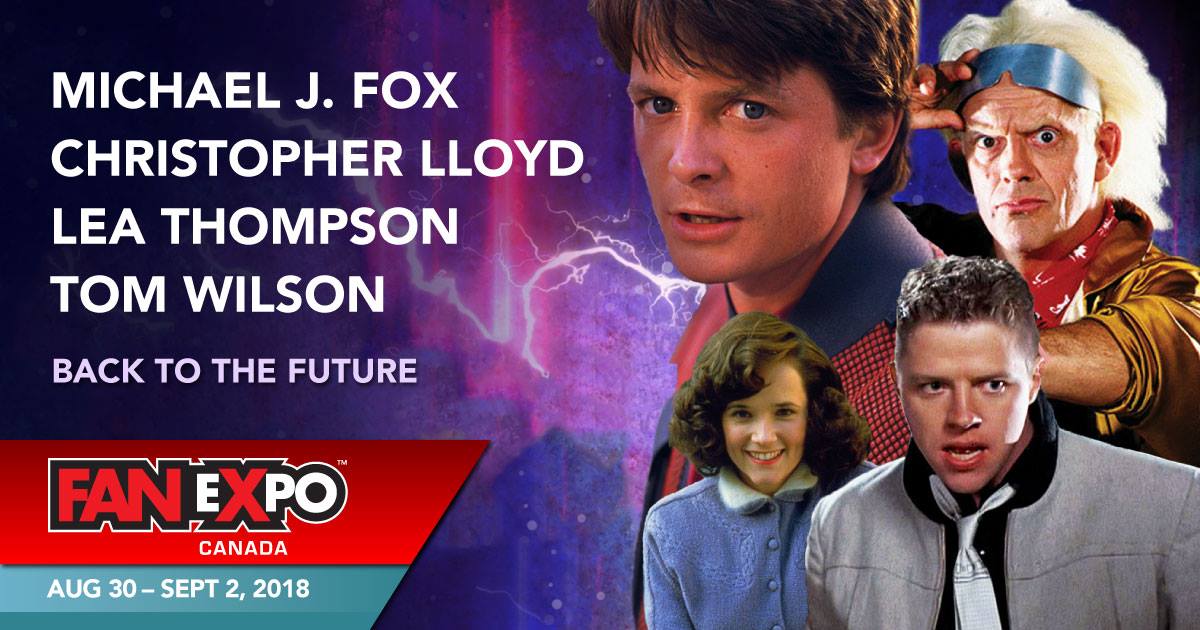 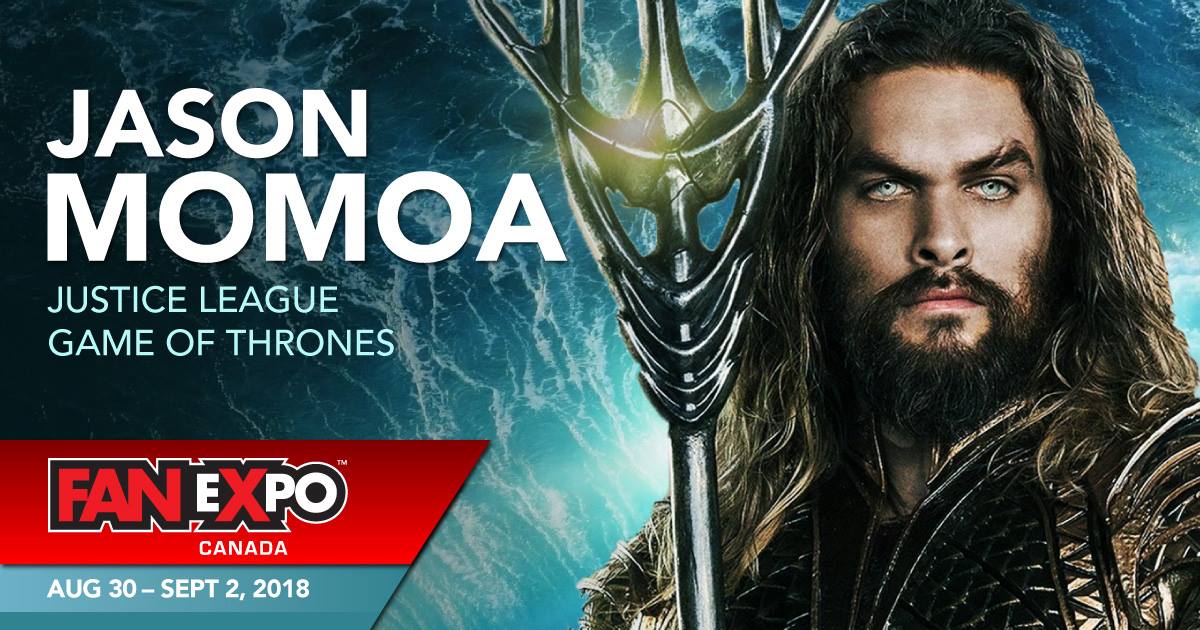 Star Wars fans are in luck as two original cast members will be in attendance including Ray Park (Darth Maul in Star Wars: Episode I – The Phantom Menace) and Peter Mayhew (original Chewbacca).

So get your costumes ready, this is one event you won’t want to miss. 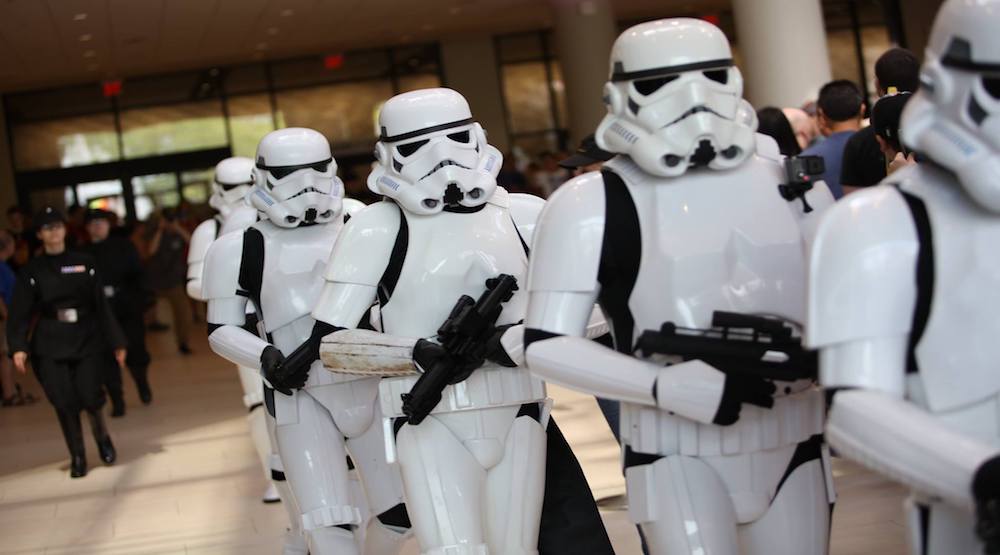