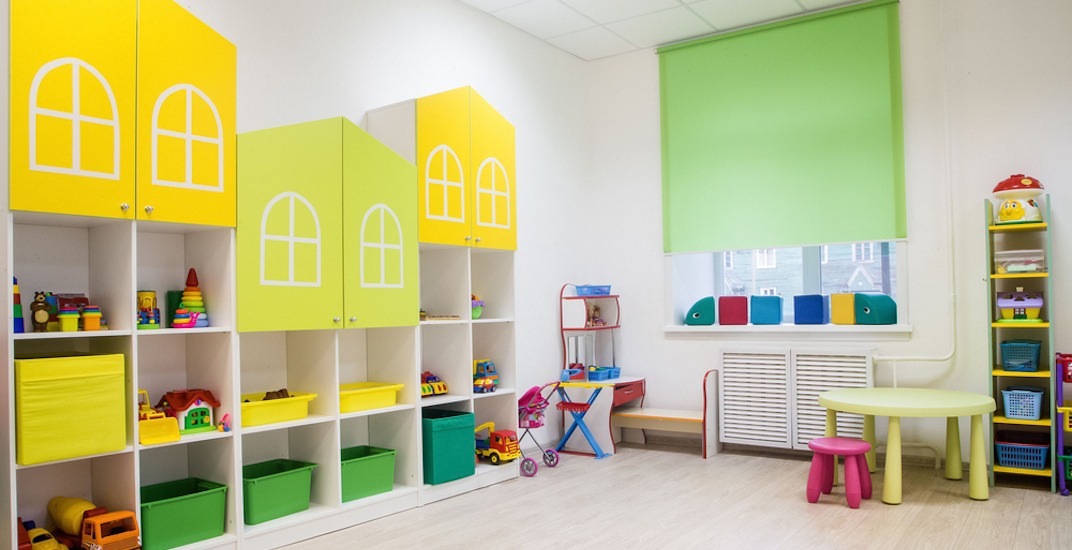 Childcare centres around Ontario will be taking more children on Monday, as the maximum capacity is being increased by the province.

Licensed childcare centres are permitted to operate under enhanced health and safety protocols as part of Ontario’s Stage 2 of reopening.

Starting today, licensed childcare centres will be permitted to have a maximum of 15 children per “cohort.”

The increase is up from the current maximum cohort size of 10 individuals, but still includes children who only attend part-time during the day or week, according to a provincial guidance document.

Infant groups are also excluded from the new maximum, “as this age group has never been permitted to include more than 10 children in a group,” the province says.

Childcare centres are not allowed to mix with other cohorts, even if they operate out of the same building, according to the guidelines, and must stay together throughout the day, while staff are not allowed to work at other centres.

It previously served as an emergency childcare centre for essential workers from March 31 to June 26.

According to the city, the Toronto Children’s Services has been following provincial and Toronto Public Health safety measures, which help to ensure that should there be an outbreak in one program, there is little risk to other programs at that centre.

These safety measures include: smaller group sizes where the same group of children and caregivers remain together for the duration of care; daily screening of children and staff members; children do not share items, such as crayons and toys, but have their own while at the program; increased disinfection practices and limiting the number of people in the centres.