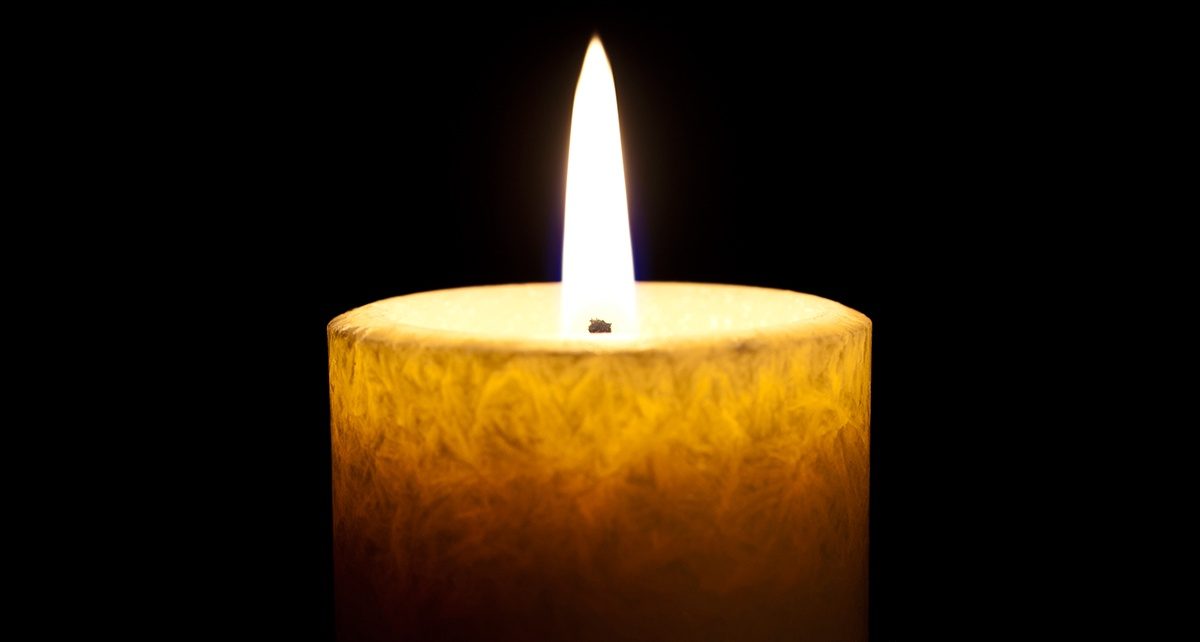 September 10 is observed globally as the World Suicide Prevention Day.

The World Health Organization estimates 800,000 die by suicide each year, and up to 25 times as many make suicide attempts. September 10 marks a day to communicate, connect, and care – one day, but in support of every day.

Whether you’re wearing a ribbon, or reaching out, or speaking in public, here are some events in Toronto to support and help raise awareness for World Suicide Prevention Day.

A Night to Shine Bright

The Maddie Project is bringing together youth, their families and our community for a semi-formal evening designed to improve awareness and understanding of the unique challenges around youth mental health. This evening will raise urgently needed funds to support mental health care services at North York General.

Where: Four Seasons Toronto
When: September 9 at 7 pm

Toronto East Psychotherapy is hosting a Suicide Prevention open house; where all community members will be welcome to this full day, dedicated to WSPD.

The healing power of music will draw Canadians together in a remarkable event to mark World Suicide Prevention Day. From sunrise to sunset, a series of concerts will take place in 13 cities from coast to coast – the first such event ever held. Hosted by the Mysterious Barricades Concert Society.

“The Ties That Bind”, A World Suicide Prevention Day Event

Join the Arthur Sommer Rotenberg Suicide & Depression Studies Program of St. Michael’s Hospital for a World Suicide Prevention Day event, featuring a special performance of The Ties That Bind. Created and performed by James Ince, The Ties That Bind is a brutally dark comedy about society’s perception of mental illness.

As part of a day of an annual adult recreational hockey tournament to raise awareness and funds for youth mental health, Shine Out! Shout Out! will be having displays by mental health agencies, and will be handing out information and candles, as well as doing shout-outs in the dressing rooms to engage the hockey players in the conversation around mental wellness. mental illness, and suicide prevention.