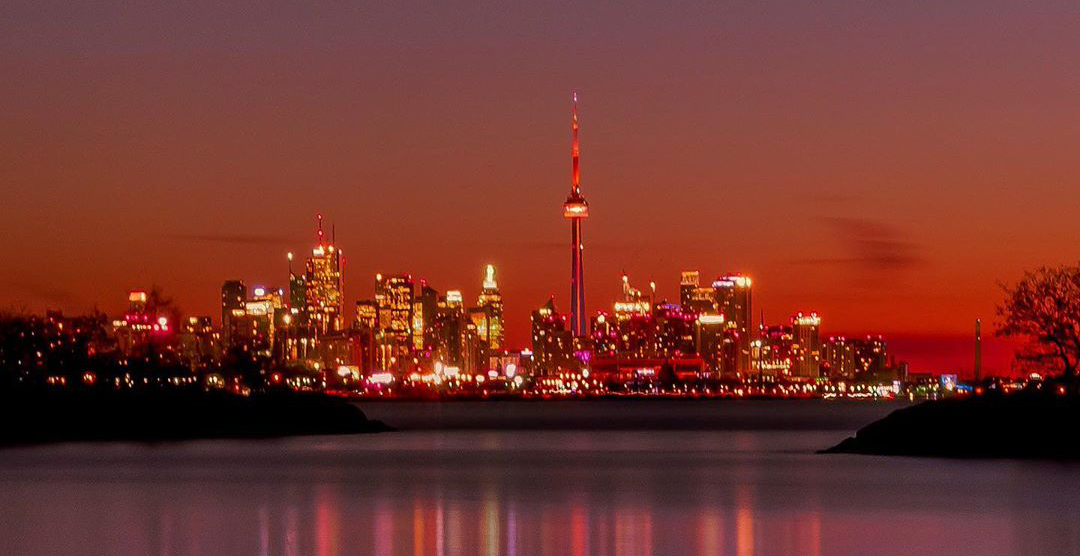 Say hello to January’s first weekend by having a seriously good time in Toronto. It’s a new decade and with it comes new chances for fun in our great city this January 3 to 5.

It will also be the last weekend to see a bunch of great seasonal TO events so don’t miss out.

What: When the temperature starts to drop, it means it’s officially time to go skating. And it just so happens that the city’s most scenic rink is open for the winter season. The Natrel Rink is complete with heated indoor change rooms and its own rink-side bar and grill for those interested in getting a snack post-skate. The best part? Skating at the Harbourfront rink is totally free.

What: He’s one of the globe’s greatest and most iconic of filmmakers. See 27 of the master’s feature movies, and see what makes Marty one of the best. This is the last weekend to catch the film series before it leaves the city.

What: For its last weekend, the Aurora Winter Festival will transform Toronto’s Ontario Place into a hidden village with enchanting elements inspired by the North Pole including magical characters, captivating light displays, endless fun, games, and activities.

What: The celebrated Tunnel of Glam returns for its second year. Members of the public can visit this outdoor, 80 ft. pedestrian tunnel lined with 14 million reversible sequins for a delightfully festive and immersive wintertime destination.

What: Toronto’s only castle will host a wide range of activities and thrilling performances that will be fun for the whole family. Enjoy new shows by famed illusionist entertainer Professor Wick and ice skating performers Glisse on Ice. Guests will be surrounded by holiday magic throughout the castle which will be resplendent with holiday décor. It’s another last chance to see this one, as it’ll be leaving the city after the weekend.

What: Ponyo, Ponyo, little fishy in the sea! It’s a movie of magical wonder and incredibly beautiful visuals. The film centers on the friendship between five-year-old Sosuke and a magical goldfish named Ponyo, the young daughter of a sorcerer father and a sea-goddess mother. After a chance encounter, Ponyo yearns to become a human so she can be with Sosuke.

What: Have your beer… on the rocks. Huck some stones and enjoy local beer. Each team will play two three-end games and get a pitcher of the week’s featured Ontario craft beer and a large pizza.

When: January 3 to 5
Where: The International Centre — 6900 Airport Road, Mississauga
Admission: $20, available online

What: Come see two sets of music, original songs, and some covers to sing along to as well at Holly & Parmida’s first show of the new year. It will be a night filled with lovely music, stories, drinks, and food at Free Times Cafe.

What: The hunt is on. You and your team will work together to wander throughout Toronto, racking up points and laughs along the way. It’s the perfect small group activity for anyone looking to spend an enjoyable afternoon in Toronto. Some of the more memorable landmarks you’ll see include city hall, the Royal Alexandra Theatre, and Art Gallery of Ontario.

The Nameless Citizens at Lee’s Palace

What: Toronto indie pop rock band The Nameless Citizens play Lee’s Palace along with Electric Influence, Madame Psychosis, and Substrata. Are you ready to rock?

What: Come watch Just For Laughs Comedian, Hisham Kelati, host a cannabis-infused comedy show. Each week Hisham brings out some of Canada’s top comedy talent and you can expect to see familiar faces from Just For Laughs, Sirius XM, and CBC.

What: Every Sunday Erin Brockobić serves you more than you can handle. With a different guest each week, delicious all you can eat brunch buffet brunch, and a vibe you won’t get anywhere else, it’s truly a brunch like no other, complete with gluten-free and vegan options.

What: When intrepid investigative reporters Kermit and Fozzie travel to Britain to cover a high profile theft, they become embroiled in a complicated criminal enterprise involving double-crosses and nefarious goings-on. Jim Henson wanted this film, his first as director, to pay tribute to the musicals of Hollywood’s golden age, and the fantastic choreography and great tunes bare that out. (It’s also got muppets.)