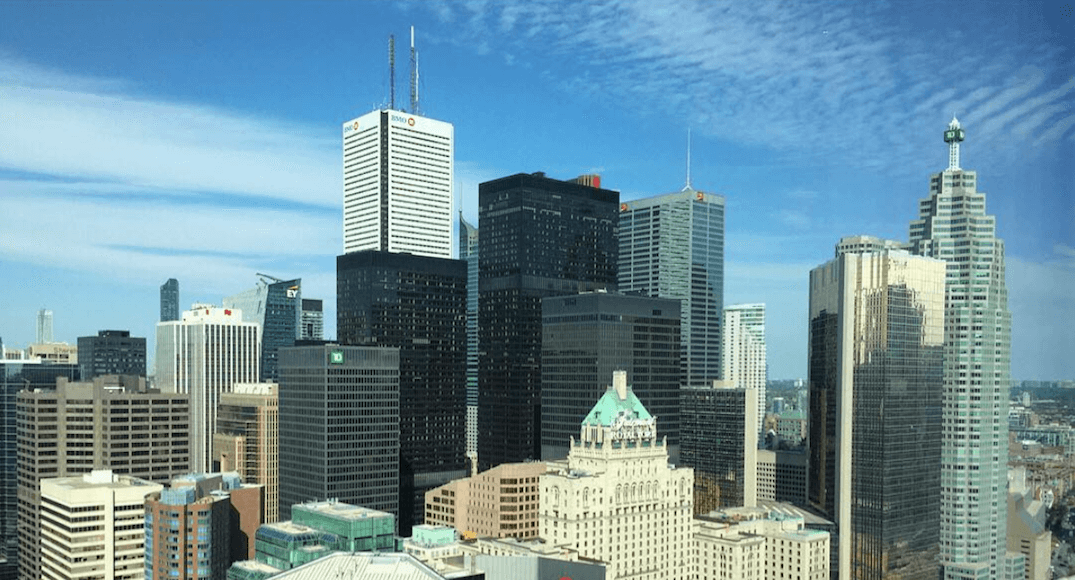 Happy Hump Day, Toronto. It’s already Wednesday, and the short week is almost winding down. To get you there faster, check out what’s happening in the city today.

Ontario Farm Fresh presents Nathan Phillips Square Farmers’ Market, an opportunity to enjoy fresh food in the city. With options of cheeses, breads, honey, fruits and flowers, shopping possibilities are endless. Catch one of the last markets of the year today.

Where: Nathan Phillips Square
When: October 11 from 8 am to 2 pm

Where: Various venues
When: October 11 to 15

One of the most personal films by Guillermo del Toro, The Devil’s Backbone is also among his most frightening and emotionally layered. Set during the final week of the Spanish Civil War, it tells the tale of a twelve-year-old boy who, after his freedom-fighting father is killed, is sent to a haunted rural orphanage full of terrible secrets. This screening is presented in conjunction with Guillermo del Toro: At Home With Monsters.

Formed in 2008 in El Paso, Cigarettes After Sex is an ambient pop band scheduled to perform a show in Toronto this evening. Head down and enjoy an evening of their moody and wistful sounds.

Where: Phoenix Concert Theatre, 410 Sherbourne Street
When: October 11 at 8 pm