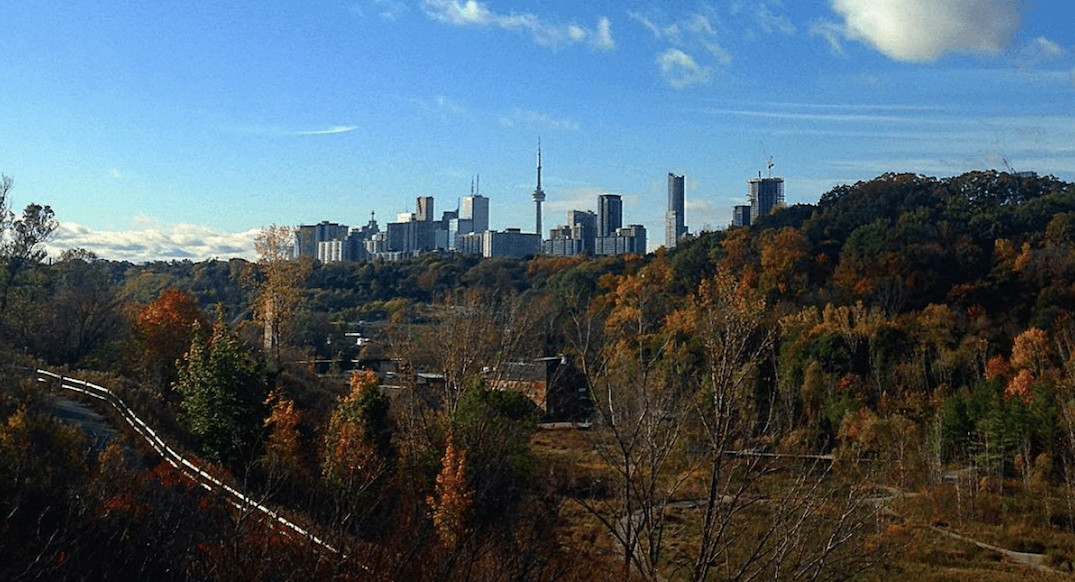 You’ve made it halfway through the week! Celebrate your achievements by heading to one of these events in Toronto today.

We don’t have to tell you that Iceland is having a major moment right now. Learn more about its culture at the seventh annual celebration of the best of Icelandic cuisine, music, art, and literature.

When: November 8 to 12
Where: Various venues throughout the city

Check out this series on the future of Toronto returns with this portrait of the legendary “starchitect” and Toronto native Frank Gehry, directed by his dear friend, the Academy Award-winning filmmaker Sydney Pollack. Explore an artist’s creative process and the impact his buildings have had on communities around the world.

Rapper Macklemore – who recently made headlines for leading a “F*ck Donald Trump” chant at a recent Arizona concert – makes a Toronto stop at Rebel tonight, where we can expect both older material and tracks off his new album.

Hang out with brewer Benoit for an in-depth look at Bandit’s brewing process. This sit-down sessions take place in the middle of the brewhouse and include an insightful look into Bandit’s beers, a tour of the facilities, a guided tasting of 6 (4 oz) beers, a rich selection of homemade charcuterie and a variety of cheeses.

When: November 8 at 7 pm
Where: Bandit Brewery, 2125 Dundas Street West

Josh Ritter – who was once named “one of the greatest living songwriters of all time” byPaste magazine – makes a Toronto stop on the tour for his latest album, “Gathering.”

When: November 8 at 7 pm
Where: The Opera House, 735 Queen Street East