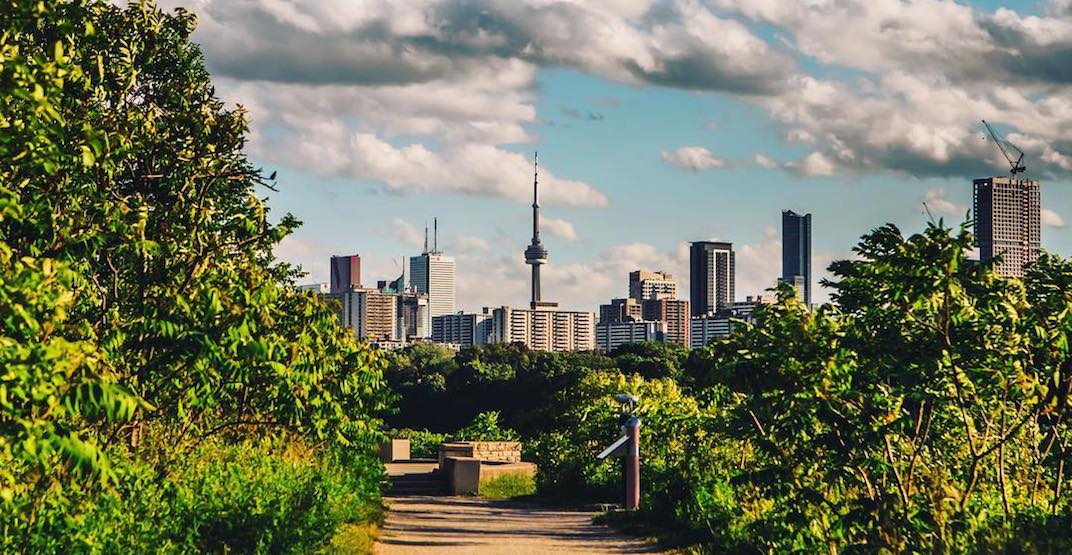 Celebrate this good news by checking out some of the awesome events happening in the city today, Wednesday, April 24.

An Evening of Poetry Readings with Toronto’s New Poet Laureate

This evening, you can join Toronto’s new Poet Laureate for a thought-provoking night of spoken word. In the first public appearance of his laureateship, Toronto’s literary ambassador A.F. Moritz will be reading alongside three young poets at The Poet Presentation Centre in Leslieville.

When: April 24
Time: 7 pm to 9 pm
Where: The Poet Presentation Centre, 1170A Queen Street East
Price: Free to attend

You’ll be seeing stars at this event that combines gin and tonics with natal chart readings. Whether you follow astrology in your day-to-day or not, a drink or two will make a believer out of you. Aren’t you curious what the rest of the year has in store?

The National in Toronto

The Ohio-raised, Brooklyn-based rock band, The National, is performing in Toronto this evening for a special performance at Roy Thompson Hall.

Get ready for an evening of mistaken identity, deception, and embezzlement as the Dude, Walter, Donny and the gang hit the big screen at Revue Cinema, oh, and did we mention, white Russians will be served.