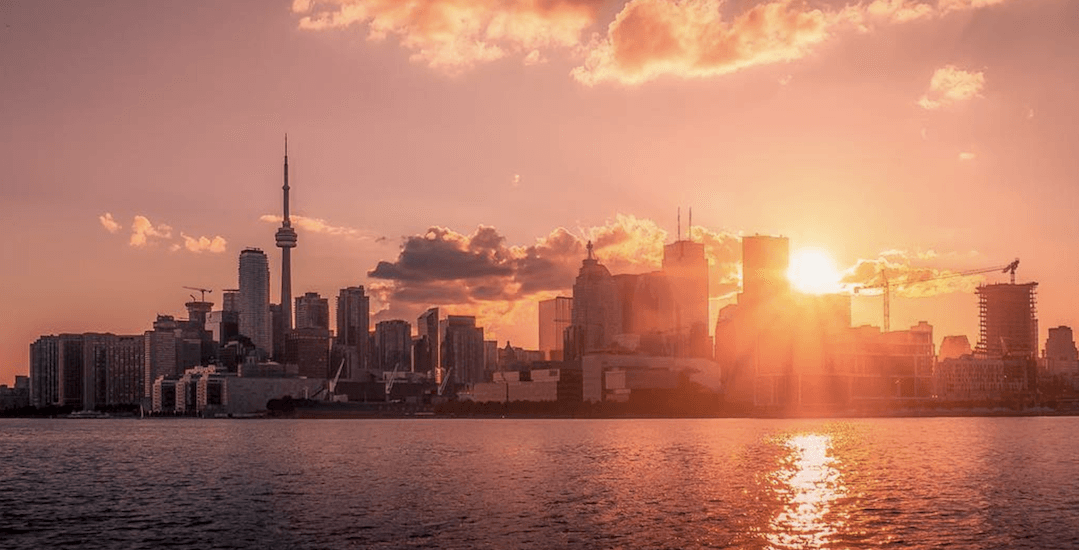 Another gorgeous day ahead, Toronto.

Be sure to take advantage of all this sunshine, and check out what’s happening in the city today.

6 Degrees Citizen Space connects thinkers and doers to drive the global conversation on inclusion and citizenship. It involves the brightest minds and the boldest methods, bringing academics, students, executives, artists, politicians, and civil society leaders together in unexpected ways.

Where: Art Gallery of Ontario and TELUS Centre for Performance and Learning, Koerner Hall.
When: September 26 and 27

Francophonie en Fête hosts an amazing French Music Festival in downtown Toronto! Now in it’s 12th year it has been a vital part of the music scene in Toronto and a living example of the growth, creativity and diversity of the Francophone culture in Ontario.

A Glimpse into Classical Arabic Music

Check out this entertaining evening of classical Arabic Music. George Sawa, who is a renowned world expert on traditional Arabic music, and who directed musical productions for the Toronto-based Arabesque Dance Company, will talk about the history of the rhythms, and instruments that were crucial in the development of the art of bellydancing and Arabic folk music.

Where: Toronto Reference Library
When: September 26 at 6:30 pm

The 2017 Invictus Games continues to take over Toronto and while most major sporting events are ticketed, there are plenty of free events as well. Free sports include archery, wheelchair tennis, cycling, golf, and the Jaguar Land Rover Driving Challenge. And you never know when you’ll spot Prince Harry.

And one more time for anyone who missed his first show. Australian pop phenomenon Nick Murphy (formerly known as Chet Faker) makes a Toronto stop on his world tour in the wake of redefining his music career and a recently released new EP.

Where: Danforth Music Hall
When: September 26 at 7 pm