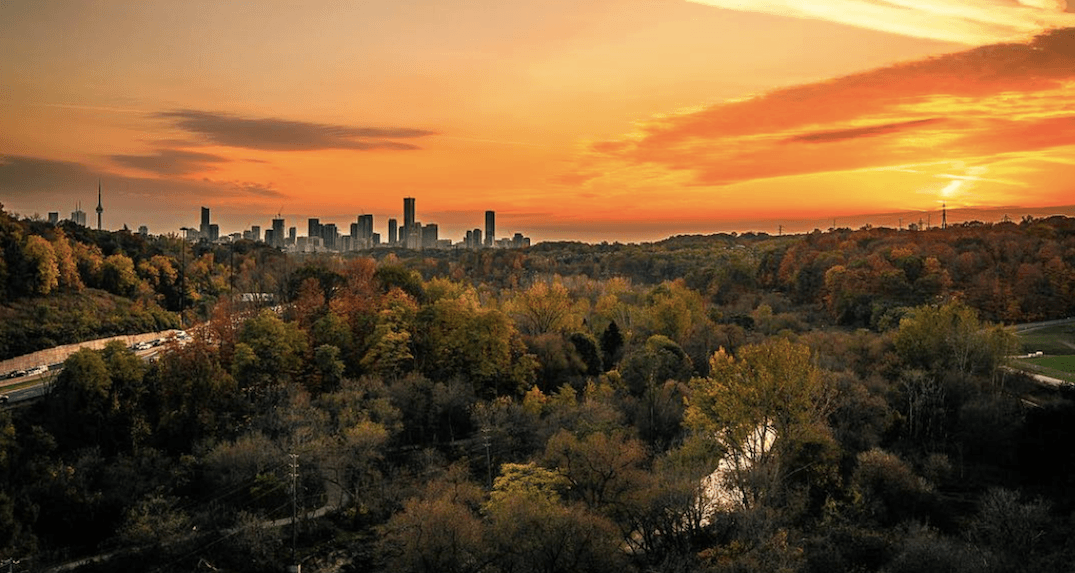 It’s a chilly one out there. Even though the sun is shining, the temperature today will only reach about 8°C, and will feel more like 4°C. So bundle up when heading out to trick-or-treat today!

And for those looking for indoor activities, here’s what’s happening in Toronto today.

Night of the Living Dead and The Mask: The Eyes of Hell

Ring in Halloween at TIFF Bell Lightbox with a double-bill screening of the late, great Father of the Zombie Film George A. Romero’s Night Of The Living Dead in a stunning 4K restoration and the 1961 cult horror classic THE MASK: THE EYES OF HELL restored to its original 3D.

This Halloween, Church Street is the place to be as the Village will be shutting down six blocks of Church Street to host a massive pedestrian-only Halloween party. Known for being the largest Halloween party in North America, Halloween on  Church welcomes thousands of costume wearing revelers each year and this year is said to be the biggest party yet.

Where: Along Church Street (Wood Street to Gloucester Street)
When: October 31 at 6:30 pm

Katy Perry will also be in Toronto for two back-to-back shows starting tonight to promote her new album Witness, and perform her chart-topping hits during her world tour. Get ready for an evening of crazy (non-Halloween related) costume changes, insane light shows, and plenty of dancing.

This isn’t your typical Halloween party! Hosted by Bunz Flea, this spooky event will feature a unique market featuring one-of-a-kind goods from local artisans that you can buy or trade with. There will also be tarot card readings as well as a number of DJs spinning spooky tracks to set the mood.