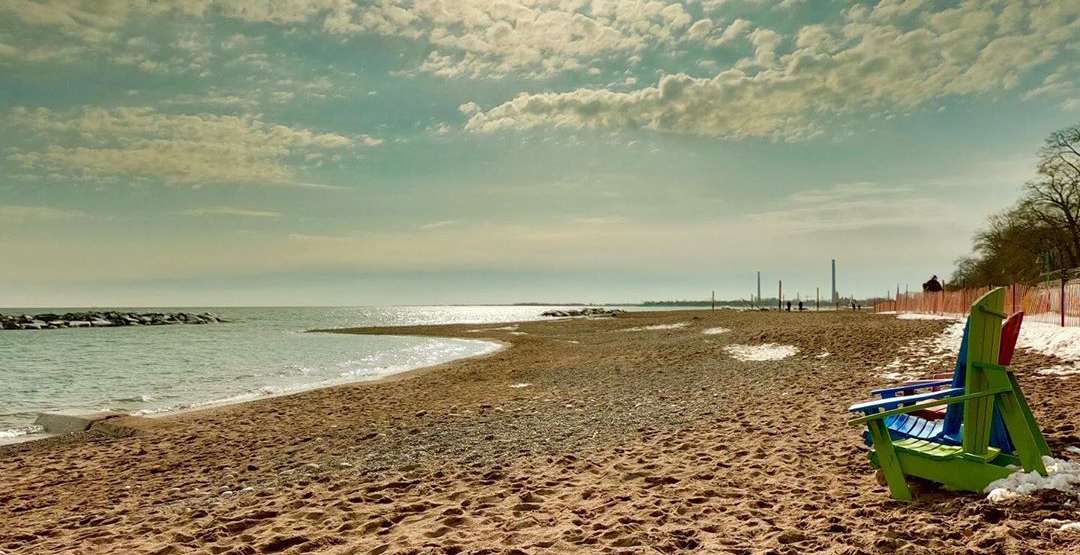 March is finally here, Toronto. The temperature might be low, but the city is just heating up with great things to do today, March 3.

What: Out promoting their new album — one that is available through CD or download free with ticket purchase — are The Lumineers. This folky rock act is coming to town and if you want to hear all their hits, and a few new tracks as well, hit up this massive arena show.

What: Support a good cause, while having a very good time. The Redwood provides programs and services to support women and children to live and thrive without abuse, homelessness and poverty. The shelter is hosting a screening of The Feminist on Cellblock Y, a documentary film directed by Contessa Gayles, and a community discussion to follow. The film follows Richard Edmond Vargas and his fellow prison mates as they participate in an inmate rehabilitation program centred around feminist literature.

What: It’s an interactive TV viewing party game mini-series based off all your favourite 90s cult TV shows. This Drunken TV venture will take you back to BEL-AIR (aka Gladstone Hotel) where you will re-experience Will’s pickup lines, Carlton’s dance skills, Uncle Phil’s temper, and everyone’s mutual hatred for the “New Aunt Viv.”

What: Get ready for the Caribbean Festival later this month with a Beginner Dancehall class with Brandon “Bizzy” Owusu. Dancehall is a culture that originated from Jamaica in the late 1970s.

What: See the increadible story of Harriet Tubman, for free, in a daytime event. This picture follows her life and the path it took that led her to being one of the most significant parts of the Underground Railroad that helped free countless people from bondage in the southern USA.