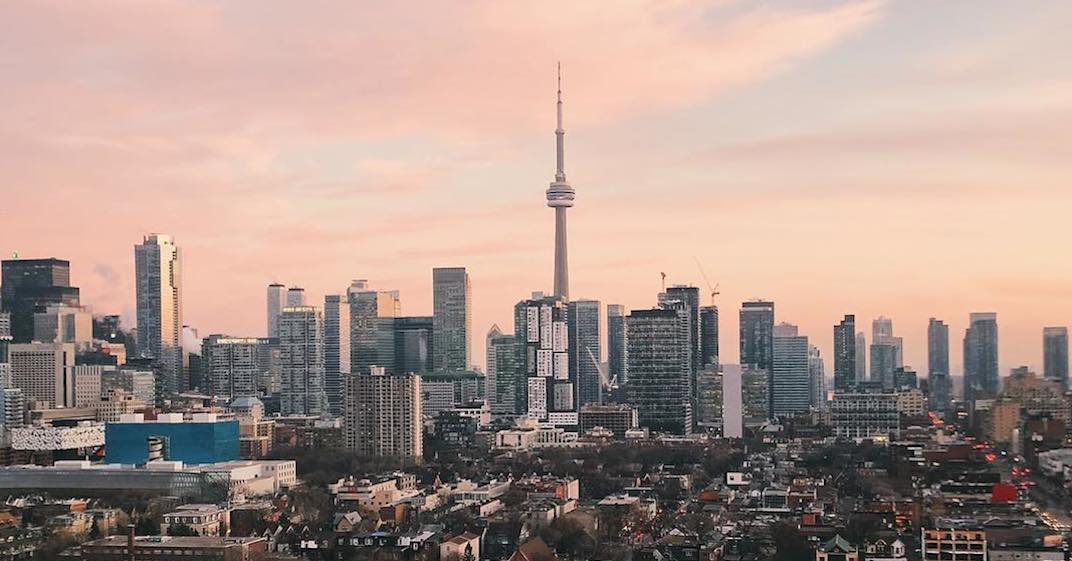 But that shouldn’t stop you from heading outside and having some fun.

Bundle up, grab a friend and check out these awesome events happening in the city this (chilly) Tuesday, January 22. 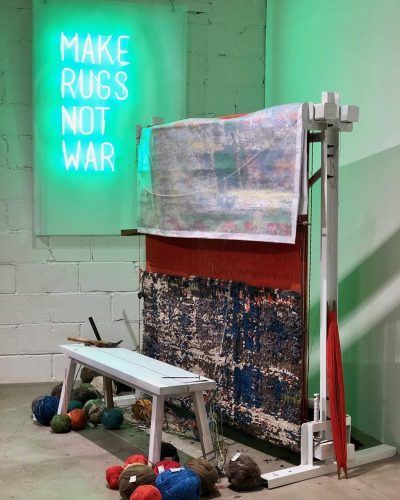 When: Now until January 27
Time: 10 am to 12 am
Where: Various venues throughout the city
Price: Free (some events are ticketed) 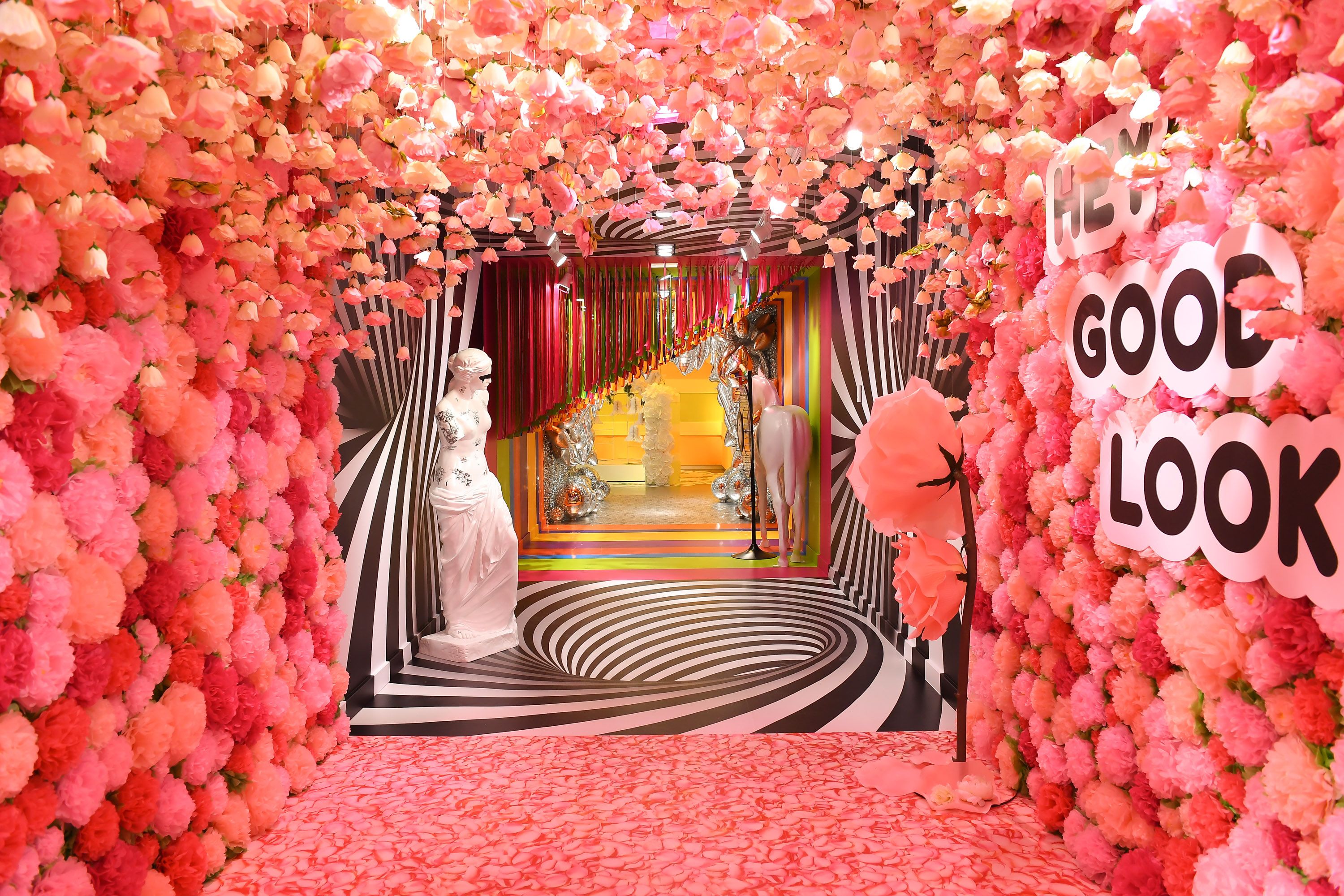 What: If you’re a sucker for Instagram-worthy spaces, Toronto’s Hudson’s Bay has opened The 7, a new experiential space featuring eight unique, picture-perfect rooms on the 7th floor of its Queen Street store. The concept is to help beat the winter blues with fun out-of-the-box and Instagrammable rooms full of colour, art and 3D visuals. 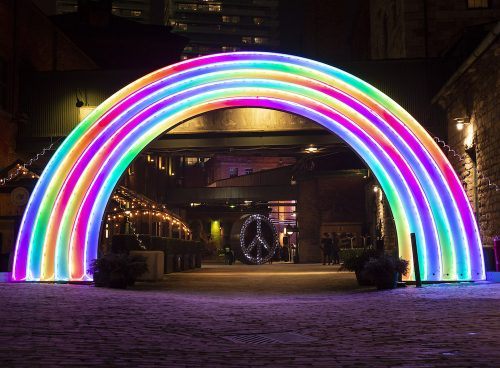 What: If the cold kept you from checking out the recently opened Toronto Light Fest over the weekend, tonight is your chance! For the third year in a row, the historic Distillery District is home to the Toronto Light Fest, which was designed to entertain and inspire. The free to attend light festival features curated light installations and illuminated sculptures created by a number of local and international artists. 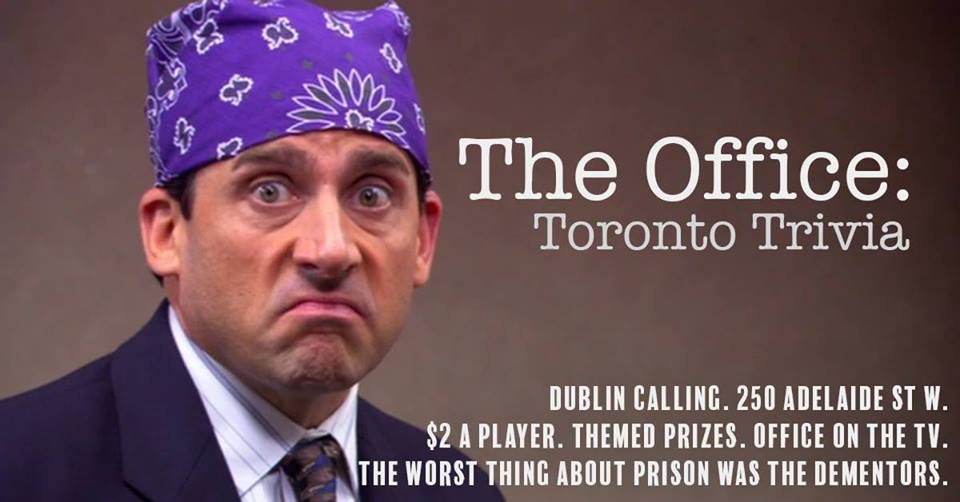 What: Think you can muckduck this trivia? Participants can look forward to three rounds of Office trivia questions that will start easy and move to difficult. All answers from each round are accompanied by video clips from the show. 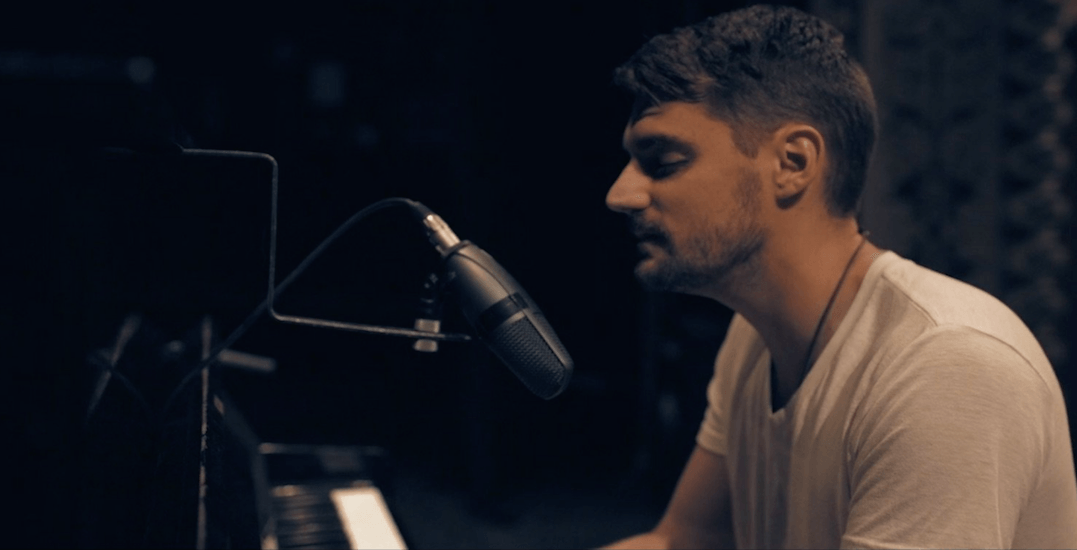 When: Now until January 28
Time: Varies by day
Where: 1184 Bloor Street West
Price: Varies by the show. Some shows as low as $10