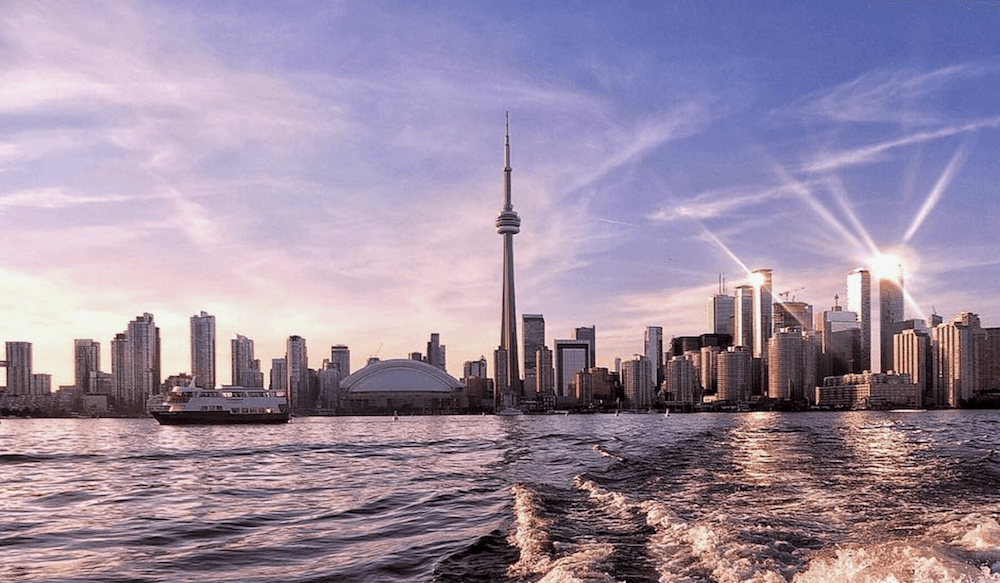 A sunny hump day is ahead of us, Toronto! Head outside, and check out what’s going on in the city on this beautiful Wednesday.

This weekly outdoor market will feature some of the best foods Toronto has to offer: local produce, freshly baked breads and pastries, artisan cheeses, VQA wines, jams and preserves and other upscale market treats, as well as products from local makers that will delight!

Opening this year’s festival is a double bill of stories addressing the double meaning of labour and birth. Both provide intimate accounts of birthing practices in Central American communities and they are equally concerned with doing so from the perspective of women.

Globally renowned local hero and chef, Susur Lee will be speaking about his restaurant legacy, the traditions and techniques that inspire him, and the culinary sensibilities that drive Ang Lee’s 1994 culinary classic, Eat Drink Man Woman. Enjoy an evening of film and local bites from the St. Lawrence Market.

Get ready to sing some “Sweet Caroline” out loud. Grammy Award winner Neil Diamond will be stopping at the Air Canada Centre tonight as part of his “50 Year Anniversary World Tour.”