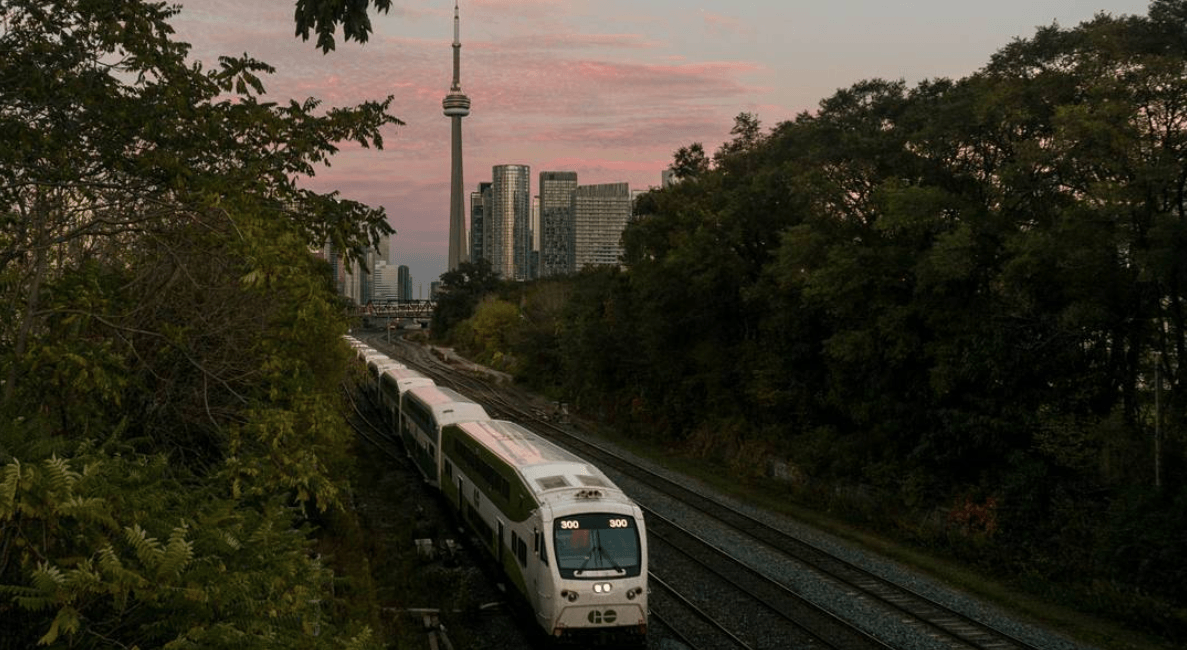 Besides checking out all the leaves changing colours, here are some events to head out to on this cloudy Thursday!

Harry Potter and The Chamber of Secrets in concert

Cars fly, trees fight back and a mysterious elf comes to warn Harry Potter at the start of the second year of his amazing journey into the world of wizardry… which is presented featuring a live performance by the Toronto Symphony Orchestra!

Where: Sony Centre for Performing Arts, 1 Front Street East
When: October 12 at 6:30 pm

Calling all Riverdale fans – it’s time for you to live out one of your TV dreams and hit up Pop’s Diner IRL. Pop’s Chock’lit Shoppe, the beloved diner from the comic book series and smash hit Netflix TV show, is coming to Toronto for a pop-up experience to celebrate Season 2 ahead of its premier on October 12.

This 25th anniversary screening of Dracula coincides with an exhibition of work by art director and costume designer Eiko Ishioka at The Japan Foundation in Toronto. Prior to the screening, special guest Ane Crabtree, the Emmy-nominated costume designer of The Handmaid’s Tale, will join host Nathalie Atkinson for an on-stage conversation about the film’s decadent costumes and other work by the Academy Award-winning Ishioka.

A surprising number of garden plants can feed both body and soul. Ellen Zachos will stir up your interest in harvesting and preparing common garden plants and teach you how to wow your friends with dirty daylily martinis, rose hip soup and many other delicious treats.