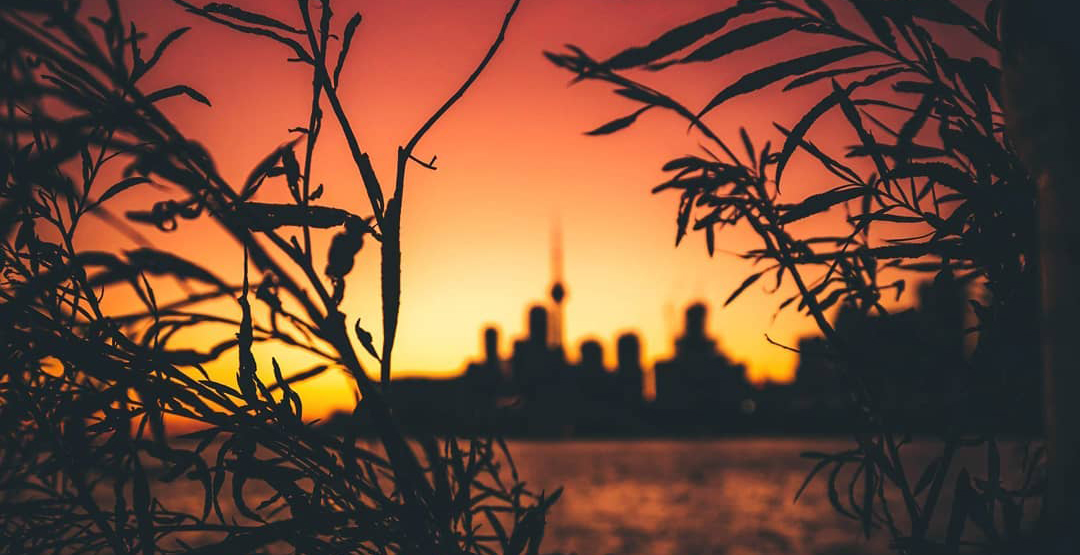 This week has been a blur, and it’s almost the weekend already. Take a minute to slow down and enjoy the last few days of November by having some fun. From holiday events to comedy and more, Toronto will keep you busy.

What: The CP Holiday Train travels across the country spreading holiday cheer and raising money and collecting food donations for charity. Come see the train for yourself and bring along something to donate while you’re at it.

What: Once again, for the sixth year, audiences will be treated to a wonderful mosaic of underground and experimental film, horror, and alternative comedy at Toronto’s The Grand Gerrard. It’s a three-day event of cinema awesomeness.

What: It starts today. Glow Christmas is back, so bring the people you love for a stroll underneath half a million lights. There’s no denying it anymore, the Christmas season is fully upon us.

What: Head to a laid back, intimate evening of comedy at a digital agency studio in Cabbagetown. See a diverse line up of local comics, from total newbies to straight-up pros. Hosted by the creator of the A Gay Victorian Affair webseries, Robert Watson.

What: An insane general triggers a path to nuclear holocaust that a War Room full of politicians and generals frantically tries to stop. Presented with an introduction to the work of legendary production designer Ken Adam by series host Nathalie Atkinson.