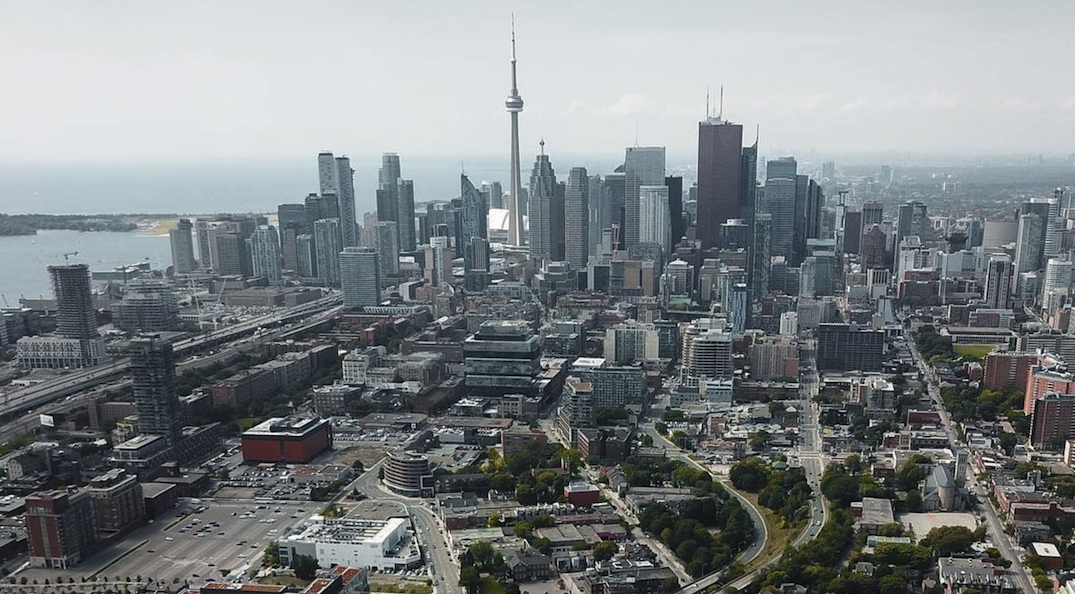 The long weekend is almost upon us… almost.

Until then, here are some events to check out in and around Toronto today!

Toronto, you’re invited to go and geek out at Fan Expo 2017. Explore booths dedicated to everything from horror to anime, check out celebrity panels, or snap a pic with your favourite sci-fi star.

Where: Metro Toronto Convention Centre
When: August 31 to September 3

Donnell Leahy – Live on the Patio

“The violin sings, but the fiddle dances.” It may be an old musician’s proverb, but it’s one that fittingly applies to the unique and contemporary style of master fiddler, and leader of the multiple JUNO Award-winning, Ontario-based eight-piece family outfit that bears his surname, Donnell Leahy. Catch him tonight for free at this event.

It’s truly happy hour at One King West, where oysters are $1 and will be accompanied by wine and live music.

Put on your Hawaiian shirt or grass skirt and say Aloha aboard this Hawaiian Luau dinner cruise. The Hawaiian inspired menu, hula music & dancers will have your hips swaying and your lips saying Mahalo in no time!

Atlanta’s Zac Brown Band is back in Toronto, bringing their country sounds to the Budweiser Stage this evening.

Where: Budweiser Stage, 909 Lakeshore Blvd West
When: August 31 at 7 pm