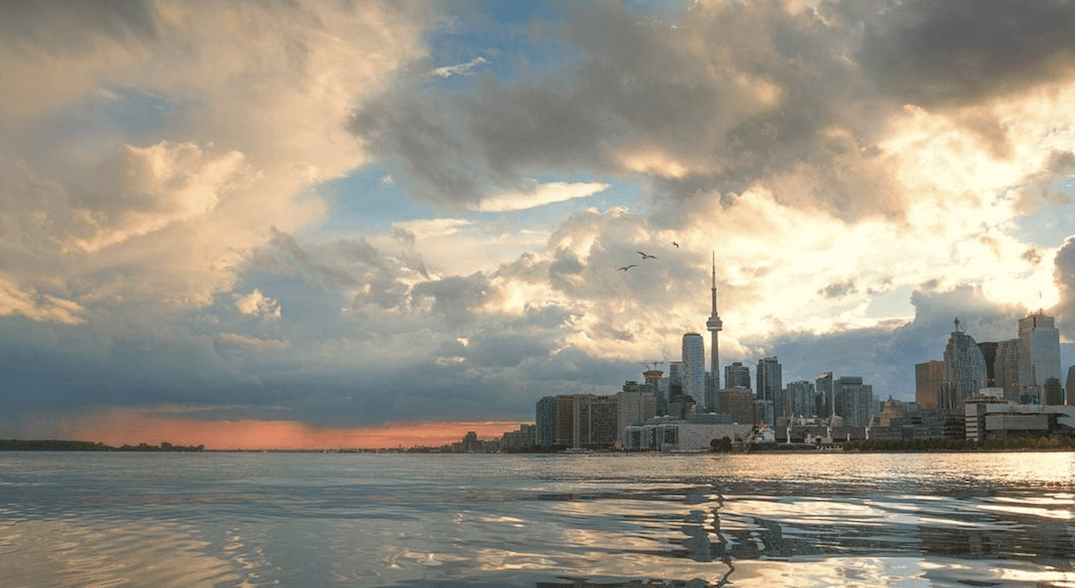 The work week is winding down! Enjoy this lovely Thursday and check out these Toronto events in and around the city today.

The rescheduled date of Lionel Richie and Mariah Carey is finally here. The duo, who are touring together for the first time ever, embark on a 35-show date on their “All The Hits Tour” beginning in March. The North American tour is mostly US based, with stops in Toronto and Vancouver.

Check out 8 films from 5 countries (Brazil, Canada, India, UK, USA) of the best short films from female directors. Easily a lineup of the best films you’ll ever see in the world today.

Grab a partner and join Swing Toronto’s dance lesson while taking in the sounds of swing and jazz. Tonight, one of the most exciting bands around, the Toronto All-Star Big Band revives the spirit style and sound of the 30s, 40s and 50s – the golden age of big bands.

Where: Harbourfront Centre, 235 Queens Quay West
When: August 24 at 7 pm

There’s a special movie under the stars in Trinity Bellwoods tonight from the TIFF archives. In collaboration with the City of Toronto, and TIFF, the Park present MomenTO Film Night – A celebration for Canada’s 150: an evening of Canadian shorts.