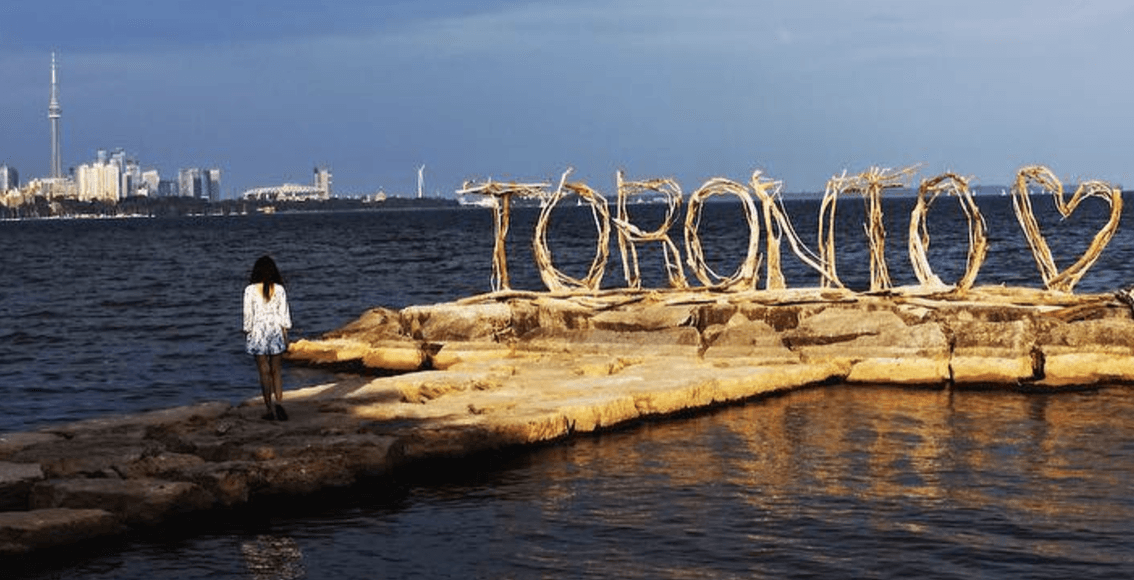 There is so much to do around town today, Toronto. Don’t let the last day of the weekend go to waste!

From food festivals to flea markets, here are five events worth checking out.

What: We really are a city all about food. The fifth annual Pan American Food Festival showcases the best food products while celebrating the cultural diversity of the Americas.

Where: Yonge-Dundas Square
When: August 12 to 13

What: Toronto’s two-day dessert-themed festival returns in August, bringing back all the sugary goodness into our lives. Sample sweet culinary delights and taste award-winning treats, all while benefiting Second Harvest.

What: Toronto’s St. Lawrence Market will be hosting an afternoon of free family fun at St. James Park. Attractions include healthy snacks, smoothie-making by bicycle, activities, and entertainment.

What: Toronto’s own Trinity Bellwoods Flea market is turning two this weekend. In honour of this milestone, they are hosting a pop-up at the beautiful Great Hall complete with a fresh lineup of local vendors, artisans, and designers.