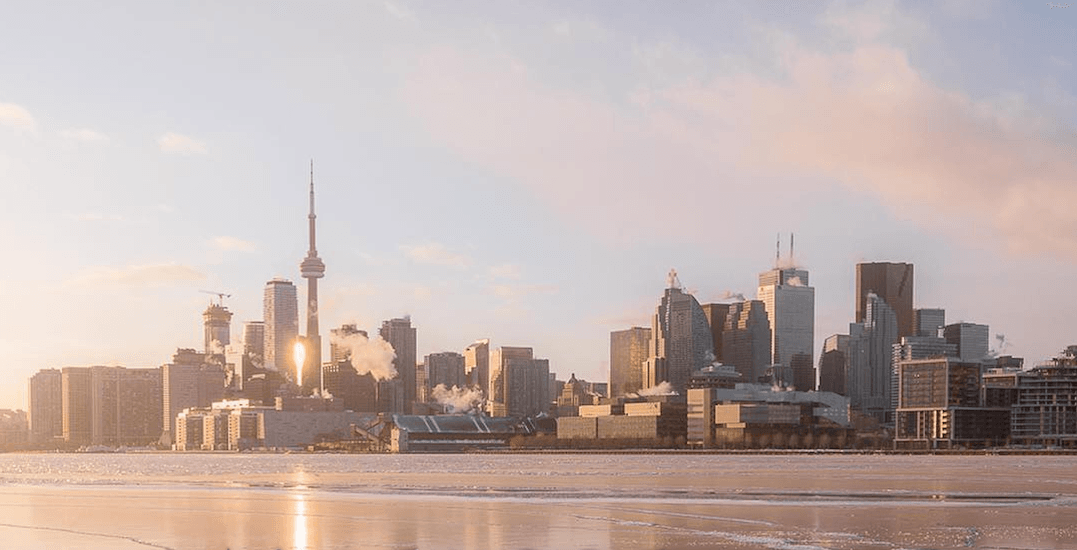 Make the most of today by checking out what’s happening in Toronto this lovely Saturday.

What: The September, Toronto’s destination for designer shoes and accessories, is hosting a massive warehouse sale this weekend with high-end designer brands like Kate Spade, UGG, Aquazzura, Valentino, Vince, Tods, Stuart Weitzman, Lanvin, and more all up to 80% off.

What: This Saturday, Montecito Restaurant will be transformed into the perfect venue for all things wedding including food, beverages, music, decor, florals and dresses as part of its second annual wedding show.

What: This Saturday, you can enjoy a screening of what has been dubbed as the best worst movie of all time, The Room. Don’t miss your chance to experience Tommy Wiseau’s epic masterpiece. This quirky black comedy is a riot.