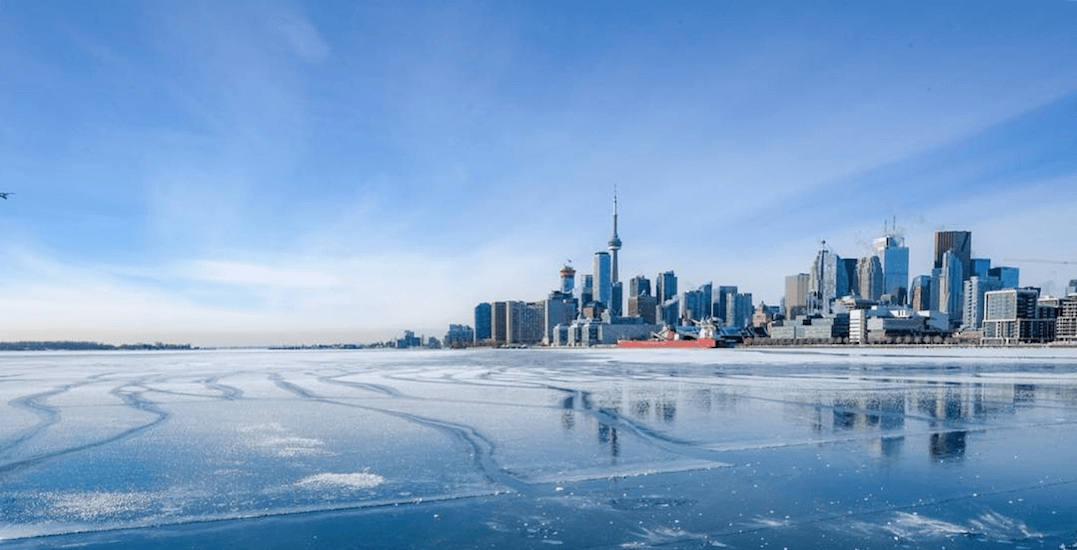 Make the most of this epic Saturday by checking out the hottest events happening in the city today.

When: Now until January 21, 10 am to 9 pm
Where: Various venues throughout the city

When: Now until January 21
Where: The Gladstone Hotel, 1214 Queen Street West

What: Winter at Ontario Place features various winter-themed activities including the Winter Light Exhibition, skating on the new synthetic skating rink and film screenings at the newly re-opened Cinesphere.

What: Toronto’s Glory Hole Doughnuts is bringing back its most drool-inducing special ever. For one day only this January, you’ll be able to sink your teeth into a crispy, fried chicken sandwich built between two glazed doughnuts.

What: This weekend, you can immerse yourself in the rich history of Japan as you experience its beautiful culture at the annual Japanese Winter Festival in Toronto. The highlight, of course, is the delicious Japanese foods that will be available. Festival-goers can expect to try sushi, desserts and finger foods during the event.

What: This weekend, you can warm up your winter with gallery admission, storytelling sessions, film screenings, giveaways, and family fun — free for all to enjoy all weekend long.

What: Chef Scott Pickett joins Chef John Horne and Ron McKinlay in the kitchen to collaborate on this six-course tasting menu “featuring a diverse mix of local and seasonal ingredients.” Dinner is preceded by a cocktail reception.