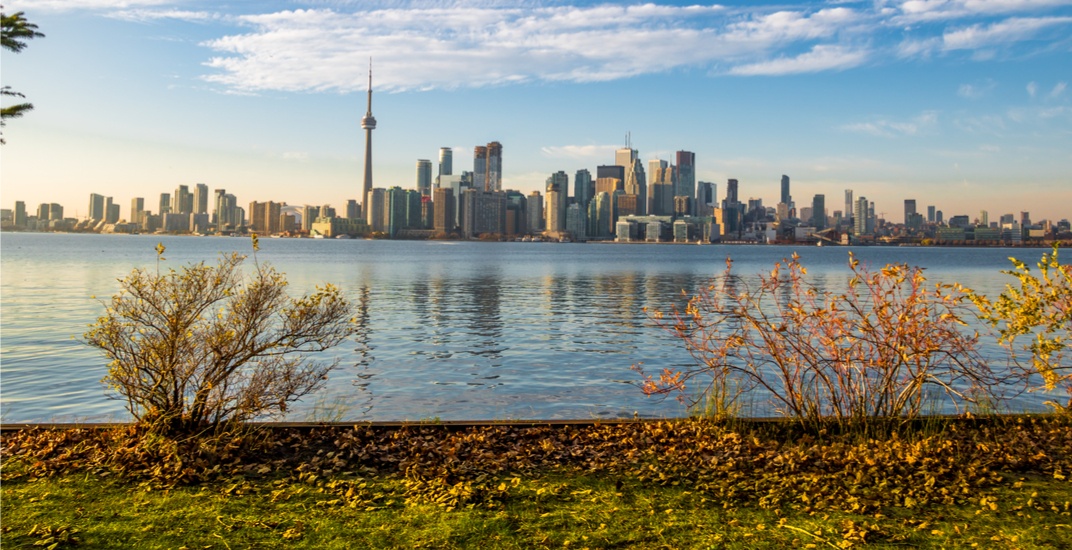 The final weekend of October has officially arrived!

And while we know there’s plenty of binge-worthy shows on Netflix right now, there’s no better time to check out the city than right now.

Whether you’re interested in heading to a Halloween party or exploring Toronto’s historic Fort York, here are the top events from October 30 to November 5.

What: Those looking to get their culture fix can check out a number of Toronto’s historic museums for FREE this month thanks to Mackenzie Investments. Visitors can check out Colborne Lodge, Gibson House, Fort York National Historic Site, or Mackenzie House to name a few.

When: Now until November 30
Where: Participating historic museums throughout the city

What: This Halloween, Church Street is the place to be as the Village will be shutting down six blocks of Church Street to host a massive pedestrian-only Halloween party. Known for being the largest Halloween party in North America, Halloween on  Church welcomes thousands of costume wearing revelers each year and this year is said to be the biggest party yet.

When: October 31, 6:30 pm
Where: Along Church Street (Wood Street to Gloucester Street)

What: This isn’t your typical Halloween party! Hosted by Bunz Flea, this spooky event will feature a unique market featuring one-of-a-kind goods from local artisans that you can buy or trade with. There will also be tarot card readings as well as a number of DJs spinning spooky tracks to set the mood.

What: 47 of Toronto’s public parks will glow orange on November 1st as neighbourhoods bid a final farewell to this year’s Jack-o-lantern collection with community pumpkin parades.

When: November 1
Where: Various parks throughout the city

What: Dust off your cowboy boots – the Royal Agricultural Winter Fair is returning to Toronto this fall. Now in its 95th year, The Royal features the best in agriculture, local food, and equestrian competitions from across the country.

When: November 3 to 12
Where: Exhibition Place, 210 Princes’ Boulevard

What: The most decadent and delicious food festival of the year is back! The Toronto Luxury Chocolate Festival is on over two days this week, offering a weekend full of chocolate door prizes, raffles, sampling, shopping, chocolate making demonstrations, and more.