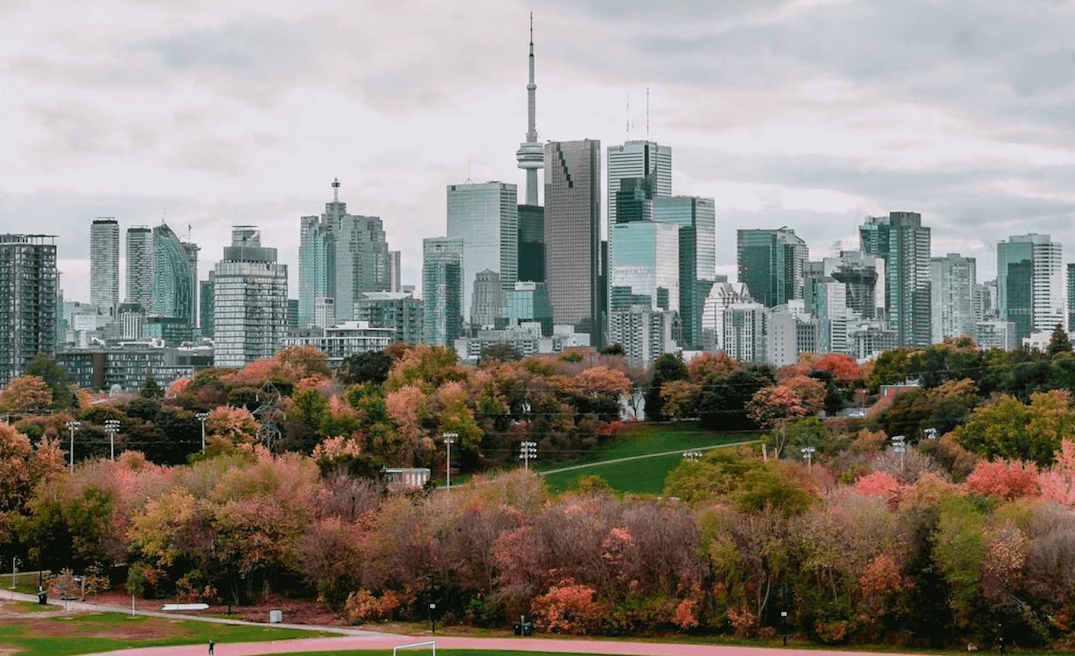 Nothing like kicking off the week by checking out an event or two in the city. Here’s what’s happening in Toronto today.

Created by Biko Beauttah, a refugee from Kenya, the Trans Workforce job fair is the first of its kind in the world and will be geared towards welcoming people who identify as trans and gender nonconforming. The job fair will be a safe space where trans identifying job seekers can interact without fear of discrimination, with employers who are seeking to give equal opportunity to qualified talent.

A Festival of Portuguese and Brazilian Film

The Arts Department at Toronto Reference Library continues its Monday afternoon screenings of international cinema with a festival of Portuguese and Brazilian films. Think warm thoughts, see the best recent and contemporary titles and then help welcome back the sun with an old classic.

Put story-telling into a blender. Add a dash of personal growth & transformation. Then drop in a load of laughs. Mix in real, live music, and great conversation with some of the nicest people on the planet, then push the ‘high’ setting… and out comes momondays!

This event is not to be missed! Not only does it support a great cause, but often guests from the formal awards ceremony drop by for a post-Gala cocktail, including authors Margaret Atwood, Joseph Boyden and Wayson Choy; CBC host Shelagh Rogers; and singer Chantal Kreviazuk.

The city’s best bartenders will show off their Jello-shot making skills when Toronto’s annual Jiggle Ball returns this week. In support of Nellie’s Shelter, the competition will challenge 26 competitors to create the most unique and wobbliest jello-shots imaginable.