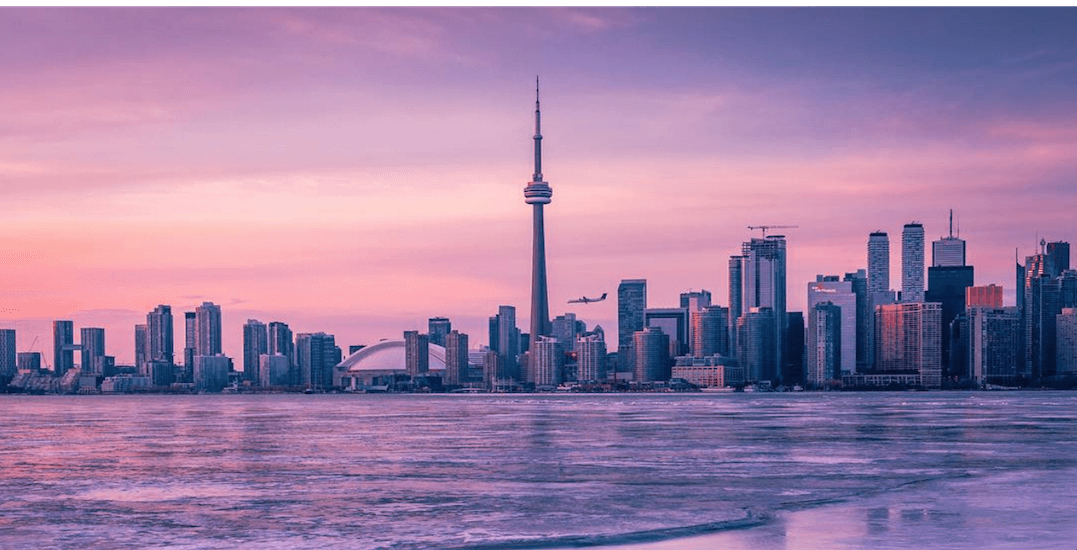 Kick March into high-gear by checking out these awesome events happening in the city.

What: The 13th annual Toronto Sketch Comedy Festival returned to the city this month, bringing a stellar lineup of comedians, hilarious sketches, and special performances.

What: Come and celebrate the past, present and future of your favourite city, as Toronto turns 184 years old this March! The party continues tonight and features an evening skate party, plenty of food trucks and shopping vendors, as well as skate rentals and even a warming lounge where guests can warm up with hot chocolate.

What: Four wines, four cheeses, four places. This guided tasting puts the philosophy that foods that come from the same region often pair well together to the test by pairing four geographically specific wines with their cheesy counterparts.

What: Film buffs can experience this year’s Academy Award-nominated documentary shorts on our big screen at Hot Docs Cinema this week. Documentaries include Traffic Stop, Edith + Eddie, Heaven is a Traffic Jam on the 405, Heroin(e), and Knife Skills.