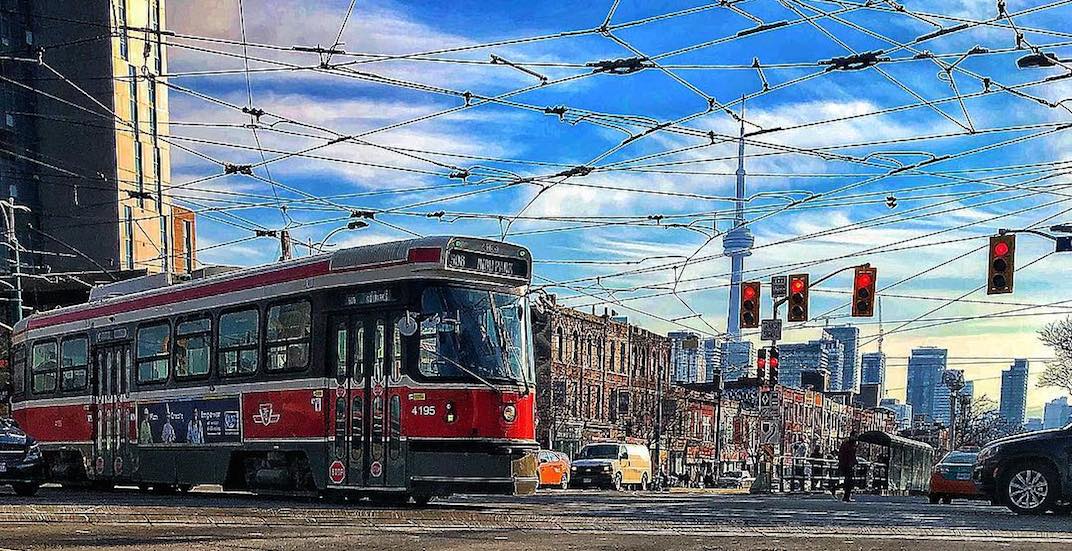 Make the most of the brand new week by checking out these events happening in the city.

What: On Monday, March 11, the Toronto Marlies, 2018 Calder Cup Champions, take on the Belleville Senators, in a special March Break afternoon game at Scotiabank Arena.

What: Two hilarious teams of top-notch improvisers will face off in a winner takes all comedy showdown – and they’re going to need the audience to help.

What: If you’re looking to get your laugh on, The Ossington will be hosting its weekly Monday night comedy show tonight. It also happens to be regular stand-up Nick Nemeroff’s last show in Toronto before he moves to LA. Tonight’s set includes Nick’s frenemies Gavin Pounds, Sam Burns, Clare Belford, Selby Nixon, and Darren Springer to name a few.

What: Join Hemingway’s staff and friends on their heated rooftop patio for The Bachelor finale on March 11th. There will be trivia questions and prizes during commercial breaks.