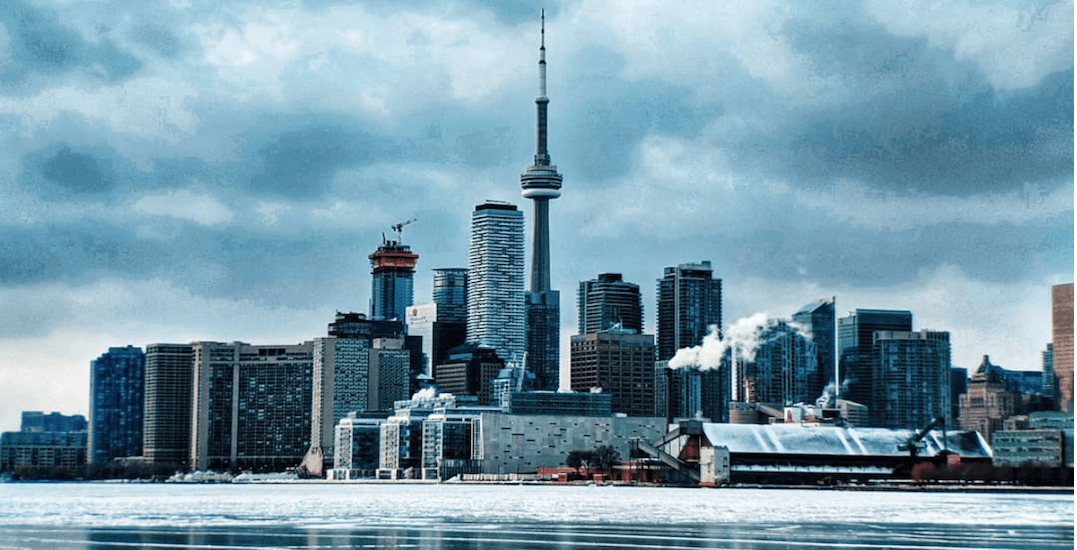 Toronto, it’s time to stop having a case of the Mondays.

Kick off the new week by checking out what’s going on in the city today.

What: Kick off your week by checking out Toronto’s newest outdoor skating trail. The Bentway Skate Trail is located below the Gardiner Expressway and is 250-metres long. Skate rentals are also free on Monday!

What: Your Toronto Maple Leafs are hitting the ice this evening to take on the Columbus Blue Jackets. Throw on your Leafs jersey and come out and show your support. Tickets start at $94.

What: It’s the final evening to check out the Burlington Festival of Lights, which is the city’s longest-running festival. Now in its 22nd year, the festival lights up the waterfront from dusk to dawn with 60 festive displays that can be viewed up close or from the warmth of your car.

What: Escape the cold and warm up with a free screening of the 80s comedy Uncle Buck,  directed by John Hughes and starring John Candy. The first 100 guests admitted will be treated to free popcorn courtesy of The Royal and The Lakeview Restaurant and refreshments from Stiegl Canada.

What: If you’re looking to get your laugh on, The Ossington will be hosting its weekly Monday night comedy show tonight. For the first show of the new year, guests can enjoy free pizza and a hilarious lineup. Tickets are PWYC.