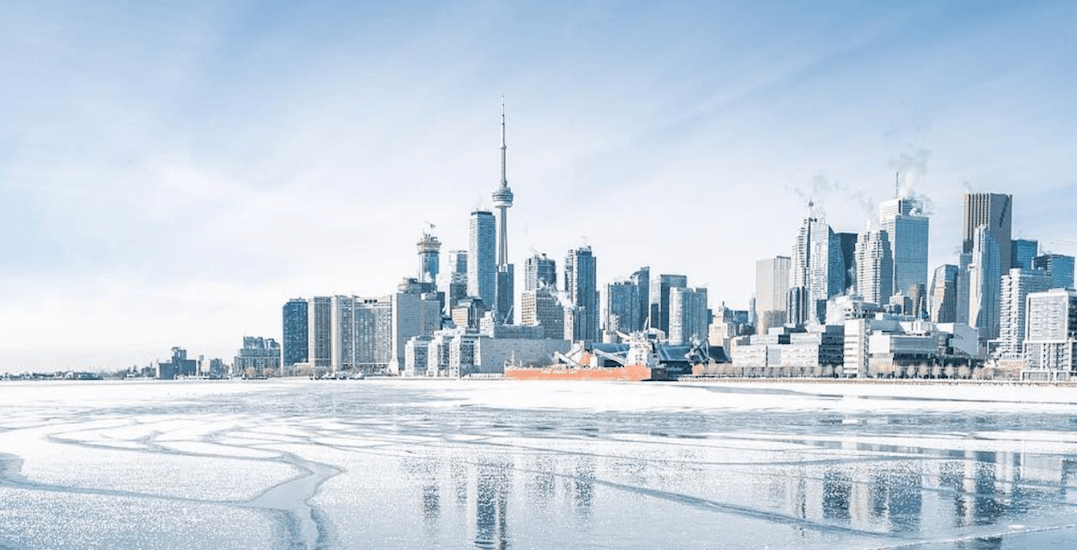 Don’t let this Monday get you down, enjoy the day by checking out one of these awesome events happening in the city today!

What: Calling all music lovers: the Burdock Piano Fest is back for its third year. This week Toronto’s Burdock Brewery will be the place to be, as it will be setting up its baby grand piano and hosting a series of incredible concerts from 30 plus pianists, including a number of special guest performers who have yet to be announced.

What: Come cheer on your boys in blue as they take on  Gabriel Landeskog and the Colorado Avalanche. Puck drop is at 7 pm.

What: Henry Rollins is a jack of all trades in the entertainment world. He’s a professional musician, actor, writer, television and radio host, and even a comedian. He’ll be singing in Toronto Monday night at the Danforth Music Hall.

When: January 22, 7 pm
Where: The Danforth Music Hall, 147 Danforth Avenue

What: If you’re looking to get your laugh on, The Ossington will be hosting its weekly Monday night comedy show tonight. This week’s show features a hilarious live radio play written by Ossington Comedy’s own Darren Springer.

What: Chances are, you’ve partied here at least once in your life. And now it’s your final chance to say goodbye to the iconic Toronto nightclub at its final closing party.