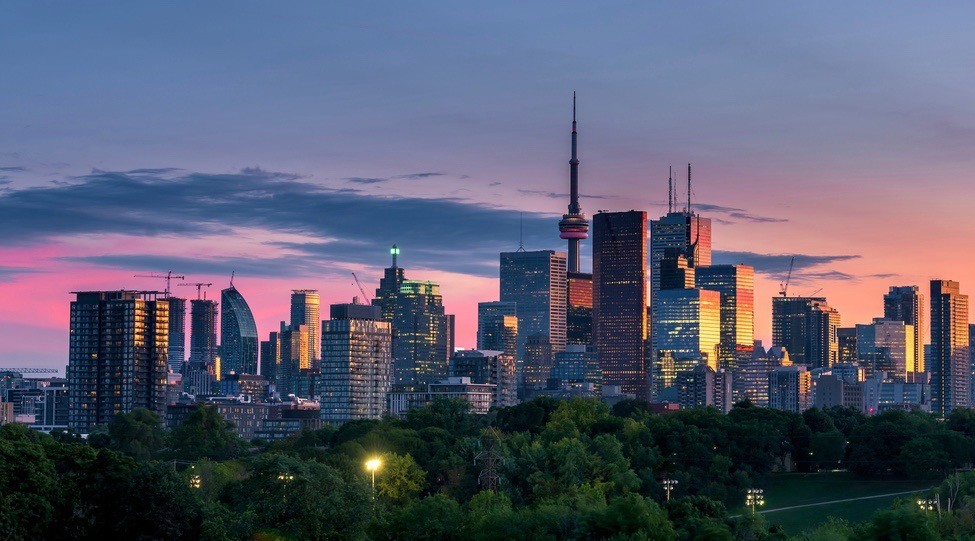 But before you start getting depressed about the start of a new week don’t worry, we’ve got some good news for you.

We’ve rounded up the top festivals, cultural and sporting events to bring you a curated shortlist of the top Toronto events taking place this week. There’s something for everyone, so you’ll definitely have something to look forward to.

What: For another exciting weekend, Caribana will be taking over Toronto. Don’t forget to check out the massive Caribbean Carnival Grande Parade, the parties, concerts and countless Caribean events taking place throughout the city.

Where: Various venues throughout the city
When: August 3 to 7