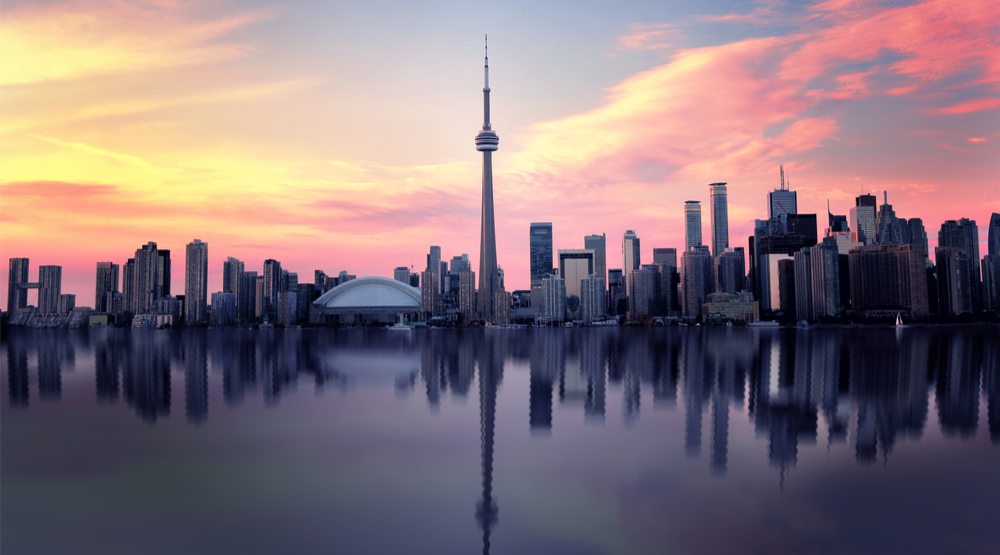 Not sure what’s happening in your hood this week? No problem!

We’ve scoured the web and rounded up the top things to do in Toronto this week so you won’t have to. Get a taste of Indian culture, check out a local band, or sample some amazing craft beer. The options are endless this week!

What: The Carnival 50th anniversary festival season begins with the Official Launch ceremony this Tuesday. This kick-off event gives the city of Toronto a taste of what’s to come in the upcoming weeks ahead. There is an array of performances by popular Caribbean music artists. It is a cultural showcase and celebration of the creative spirit of the Toronto Caribbean Carnival.

What: There’s nothing more relaxing than unwinding after a long day at work with a couple of cold beers. At the Summer Craft Beer Fest, you can check out various craft beer vendors, while enjoying the hot summer nights of Toronto, in one of the city’s beloved neighbourhoods.

What: The volunteers of Power Unit Youth Organization are organizing Night it Up, a free outdoor market styled after Asian night markets. Make sure to bring a fork and your appetite as you can expect authentic street food and multicultural performances.

What: MRG Events and Budweiser are throwing an epic County Fair in the city this week, that will bring the spirit of the country to the heart of the city with an outdoor boot-stomping party in downtown Toronto. The two-day festival will feature live music from tomorrow’s country music stars, BBQ from some of Toronto’s top chefs, games, and classic carnival eats.

What: Splashing some spiritual culture into the city, the 45th Annual Festival of India returns this weekend for two days of mouth-watering festivities. The event will begin with a euphoric parade down world-famous Yonge Street, followed by a day of festivities for the entire family.

What: North America’s largest halal food festival is coming back to the city for its fifth mouth-watering year. For two full days, the event will bring together nearly 200 exhibitors and some of the Toronto’s best halal bakeries, restaurants, and specialty stores. Notable guests include Amanda Saab, past contestant on MasterChef on FOX, and Yvonne Maffei, author of the wildly popular blog-turned-cookbook, My Halal Kitchen.