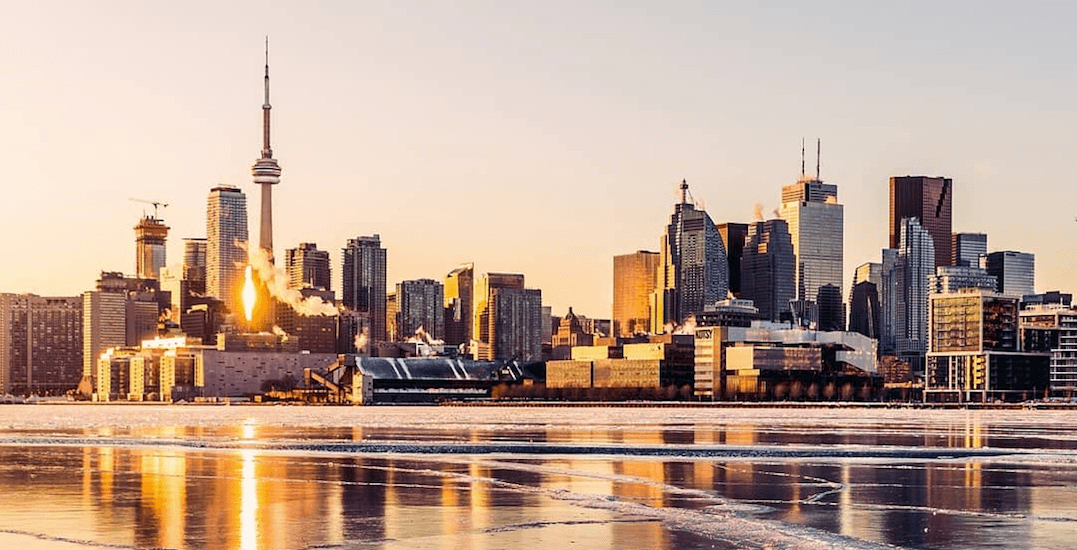 Toronto, we finally made it to the weekend.

There is so much happening this weekend in Toronto, so be sure to get outside. Not sure what to do this weekend? Check out our list of the top events happening in the city on the final weekend of the month.

What: The September, Toronto’s destination for designer shoes and accessories, is hosting a massive warehouse sale this weekend with high-end designer brands like Kate Spade, UGG, Aquazzura, Valentino, Vince, Tods, Stuart Weitzman, Lanvin, and more all up to 80% off.

What: Part of the Winterlicious culinary even series, this 10-course tasting experience is served up in a “forest-like” dining room and promises demonstrations and interactive elements along with dinner.

What: Come an enjoy an evening of yoga, meditation, live music, sound healing, art, amazing connections and more. The evening’s entertainment will include live music, with vocals by ALEXANDRIA.

What: Come and warm up as you get your creative vibes flowing at this epic DJ paint party. Make some cool art with good company and awesome beats, as you enjoy a wine or beer from the bar.

What: This Saturday, Montecito Restaurant will be transformed into the perfect venue for all things wedding including food, beverages, music, decor, florals and dresses as part of its second annual wedding show.

What: This Saturday, you can enjoy a screening of what has been dubbed as the best worst movie of all time, The Room. Don’t miss your chance to experience Tommy Wiseau’s epic masterpiece. This quirky black comedy is a riot.

What: This Sunday, the skating rink at Nathan Phillips Square will be decked out with tartan-clad skaters, giving Torontonians the opportunity to embrace Scottish culture in a totally Canadian way as part of the Great Canadian Kilt Skate.

What: Don’t have a place to watch the Grammys this Sunday? The Drake Hotel will be hosting a special Grammy viewing party, hosted by Boosie Fade. Come and cheer on your favourite musicians as you enjoy delicious eats and drinks.