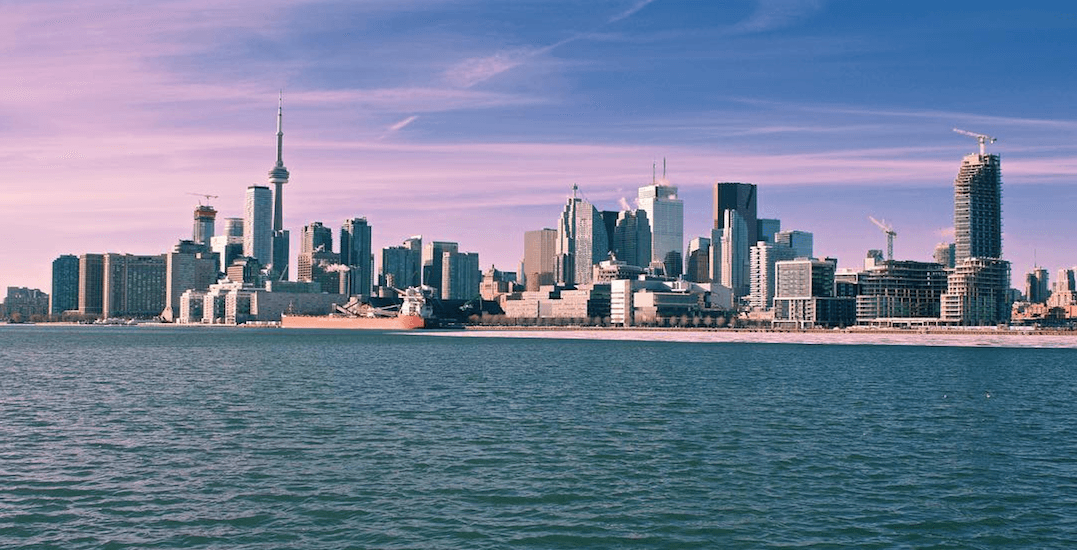 Enjoy the work week by checking out at least one of the top events happening in and around the city.

From celebrating Robert Burns Day to enjoying National Ski & Snowboard Day, here are your top events from January 22 to 28.

What: Calling all music lovers: the Burdock Piano Fest is back for its third year. This week, Toronto’s Burdock Brewery will be the place to be, as it will be setting up its baby grand piano and hosting a series of incredible concerts from 30 plus pianists, including a number of special guest performers who have yet to be announced.

What: The annual celebration of the great Scottish poet takes place each year on (or around) The Bard’s birthday, January 25. Get ready for an evening of whiskey, haggis, poetry and plenty of bagpipes.

When: January 25
Where: Various venues throughout Toronto