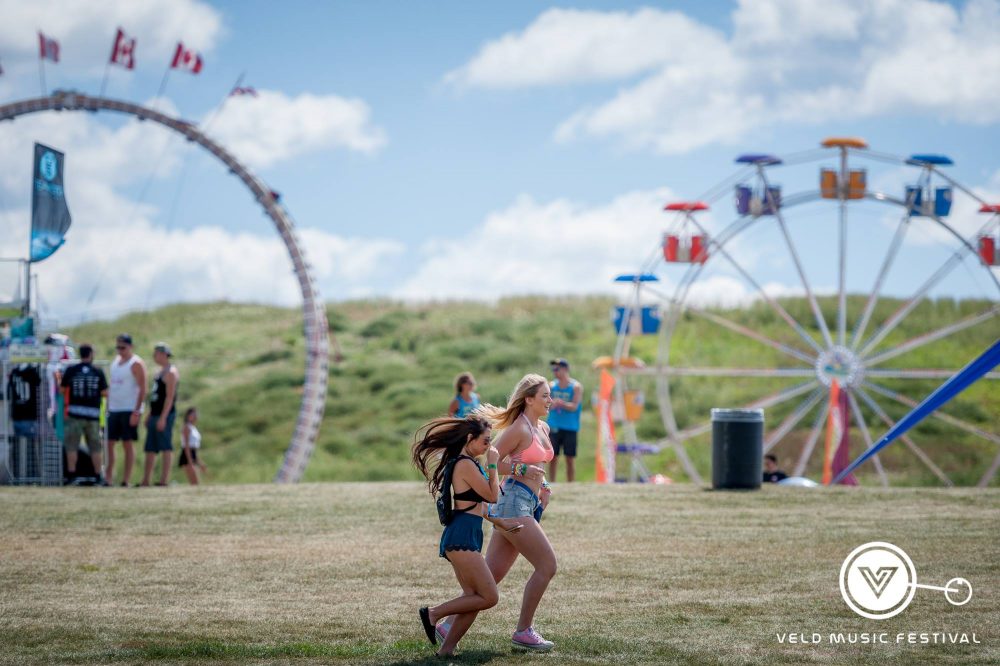 It is hot, hot, hot in the city this weekend!

One of the busiest long weekends of summer is upon us. With it comes a ton of festivals, concerts, and all-around awesome city events.

Grab the sunscreens and beer money, and check out this long weekend’s festivities around Toronto. Happy long weekend, everyone!

Get your ugly Hawaiian shirts ready for this beer party. Local brews, live bands, and DJ’s should get your weekend started right.

The King is back for his second year in a row. Lebron James is hosting Daylight at Cabana ahead of the Carnival’s weekend festivities. Considering this year’s big win, this is also a James championship celebration. A few tickets are still available.

Soca Soca Soca. Getting ready for the big Caribbean festivities? Start it off with this day time Soca Fete. Fun in the sun and lots of dancing.

Moonlight Movies in The Park

Park People is hosting free, family friendly movies in different parks throughout the summer. Friday night’s screening is of The Lego Movie, so bring your camp chair or blanket and head on down.

Merry Jane presents Snoop, Wiz, and the High Road Tour. Ahead of this weekend’s OVO Festivities, get started early with a bill that includes Kevin Gates and the beautiful voice of Jhene Aiko.

The Grand Parade at the Toronto Caribbean Carnival is arguably one of the summer’s largest attractions. International and national visitors head to the streets to witness the live performances, colourful costumes, music, and the giant party that is a highlight of the festival each year.

Hālau Hula I Ka Lā (“Hula School in the Sun”) is excited to present the 2nd annual AlohaFest Toronto! Enjoy all that Toronto’s Polynesian community has to offer – culture, art and dance.

The TD Irie Music Festival has been held since 2002 in collaboration with the Toronto Urban Music Festival. Irie offers Toronto some awesome reggae, world music and gospel.

Where: Nathan Phillips Square
When: July 30 to 31

And if reggae isn’t your forte, the long weekend at the end of the July offers up Veld Music Festival too. Headliners include Toronto’s own Deadmau5, Flume, Kygo, and Travis Scott.

The Randolph Academy for the Performing Arts presents a musical adaptation of Footloose, based on the original screenplay. The play runs until August 6!

Where: Randolph Theatre, 736 Bathurst Street
When: On now until August 6

So. Many. Parties. This weekend is also the 15th Annual Caribana Def Jam Party, which features a ton of artists including a surprise celebrity guest.

Perhaps all the Soca is not your thing? The sultry Toronto Burlesque Festival is in town this weekend. Parties, cabarets and workshops are part of the weekend’s festivities.

Where: Revival Bar & Virgin Mobile Mod Club
When: On now until July 31

Carnival in the Fort

The party continues at the Carnival in the Fort, taking place at Fort York. This all-day family friendly event is free, and features live Soca and Calypso, Caribbean DJs, vendors, and a ton of food from the islands.

October’s (or as we like to say, our) Very Own, Drake’s very own Fest returns for its seventh year. Already sold-out, this year’s OVO Festival is interestingly placed in between Drake’s Summer Sixteen tour with Future. It’s basically Christmas for Drake fans.

Dance dance dance! The 22nd Dusk Dances Festival returns to Withrow Park this summer with another week of exciting and entertaining dance works from Canada’s finest dance makers. Pay-what-you-can at each event.

Where: Withrow Park, south of the Danforth, between Logan and Carlaw.
When: August 1 – 7