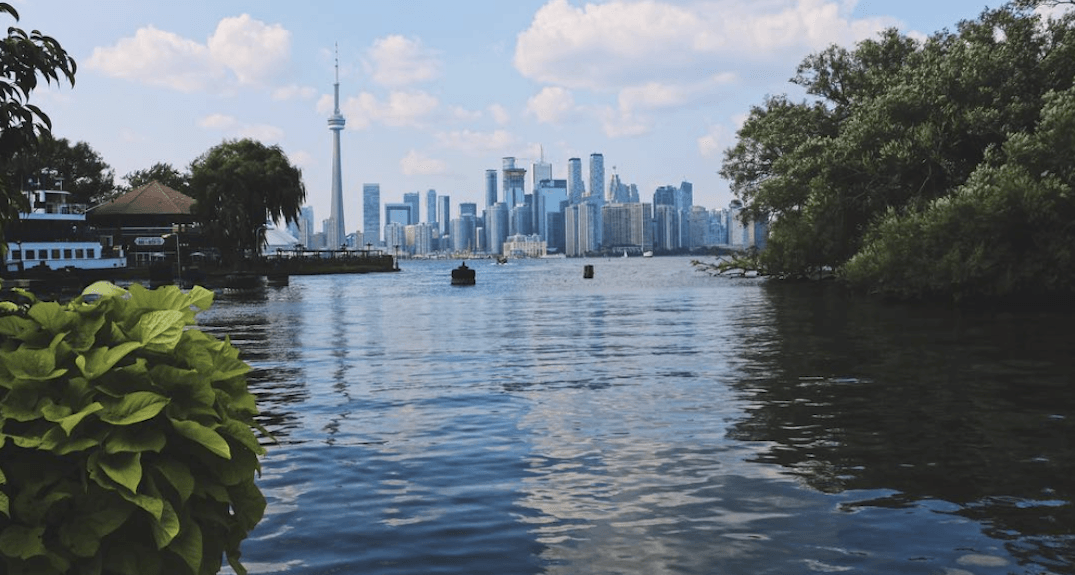 August’s last Tuesday is ahead of us, which means mid-week events across the city. Head out and enjoy these Toronto events!

Pack your dancing shoes in your lunchbox and let the danceable music of the Americas take you away. Let this feel good cultural music of Toronto make you forget about being at work. Tuesdays this summer at Trinity Square Park will feature Latin, Americana, Salsa, Reggae, and Samba music that will have you up out of your seat!

Head to the fourth and final Toronto Bicycle Music Festival Sunset Series Ride tonight. CycleTO will be taking you to The Elms Park to enjoy a free show from ZUZE, a folk-jazz ensemble playing meolidies of Iran and Azerbaijan to afro-beat rythyms. Bring a picnic dinner along to eat while you enjoy the show!

Where: Departure from Home Smith Park (Lambton Woods) to The Elms Park
When: August 29 at 5:30 pm

John Mayer’s 2017 tour marks the first solo trek for the bluesy pop heartthrob since 2014. The tour kicked off in North America earlier this year. Mayer continues to tour The Search for Everything, which was released earlier this year.

Where: Budweiser Stage, 909 Lakeshore Blvd West
When: August 29 at 7 pm

It’s the last evening of the summer’s Open Roof Festival. There are limited tickets at the door, cash only, on a first come, first serve basis. Tonight is all about SUNDOWNERS with Luke Lalonde of The Born Ruffians.