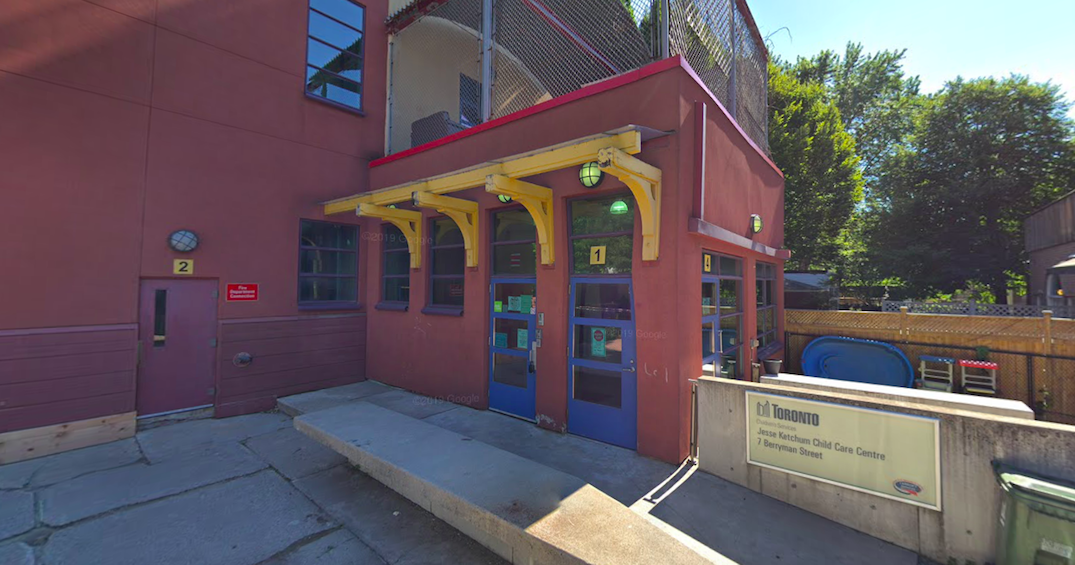 Eleven staff and four children have tested positive for COVID-19 at one of Toronto’s seven emergency child care centres.

Toronto’s Medical Officer of Health Dr. Eileen de Villa confirmed the news of the cases at the Jesse Ketchum Early Learning and Child Care Centre, during a press conference on Wednesday.

“My understanding is they are all doing well and recovering without incident at home,” de Villa said.

An outbreak at the child care centre was first declared on April 29, when the City of Toronto released a statement reporting that three staff had contracted the virus with two other staff and two children awaiting test results.

Later that day, it was confirmed that an eight-month-old had contracted the coronavirus.

When the outbreak was first declared the City said Jesse Ketchum Child Care suspended services for a period of 14 days and will undergo a deep cleaning, only reopening once approval is granted by Toronto Public Health.

Since opening on March 31, Toronto Children’s Services has been implementing enhanced infection prevention and control procedures that meet public health guidelines, according to the City.

This includes small group sizes for rooms, daily screening, including temperature checks of children and staff, as well as the development of enhanced infection prevention policies and procedures approved by Toronto Public Health and Ontario.

As of May 6, there are 6,019 total coronavirus cases and 504 reported deaths in Toronto.